F1 director of motorsports Ross Brawn believes Vallteri Bottas will have been kicking himself after Sunday's Tuscan Grand Prix after letting a win "slip through his fingers" at Mugello.

Bottas was beaten to pole by a small margin by Mercedes teammate Lewis Hamilton but managed to snatch the lead at the start of the race only for proceedings to be halted by a red flag.

But on the restart, the Finn failed to hold his own against Hamilton who took command of the disrupted race never to relinquish his first place position.

Despite his best efforts, Bottas simply could not challenge the imperial Briton.

"Valtteri Bottas will leave Tuscany believing he should have a victory trophy in his possession, the Finn was in tremendous shape after snatching the lead from Lewis Hamilton," commented Brawn in his post-race column.

"But he let the win slip through his fingers and he must be struggling to come to terms with another defeat to the reigning world champion." 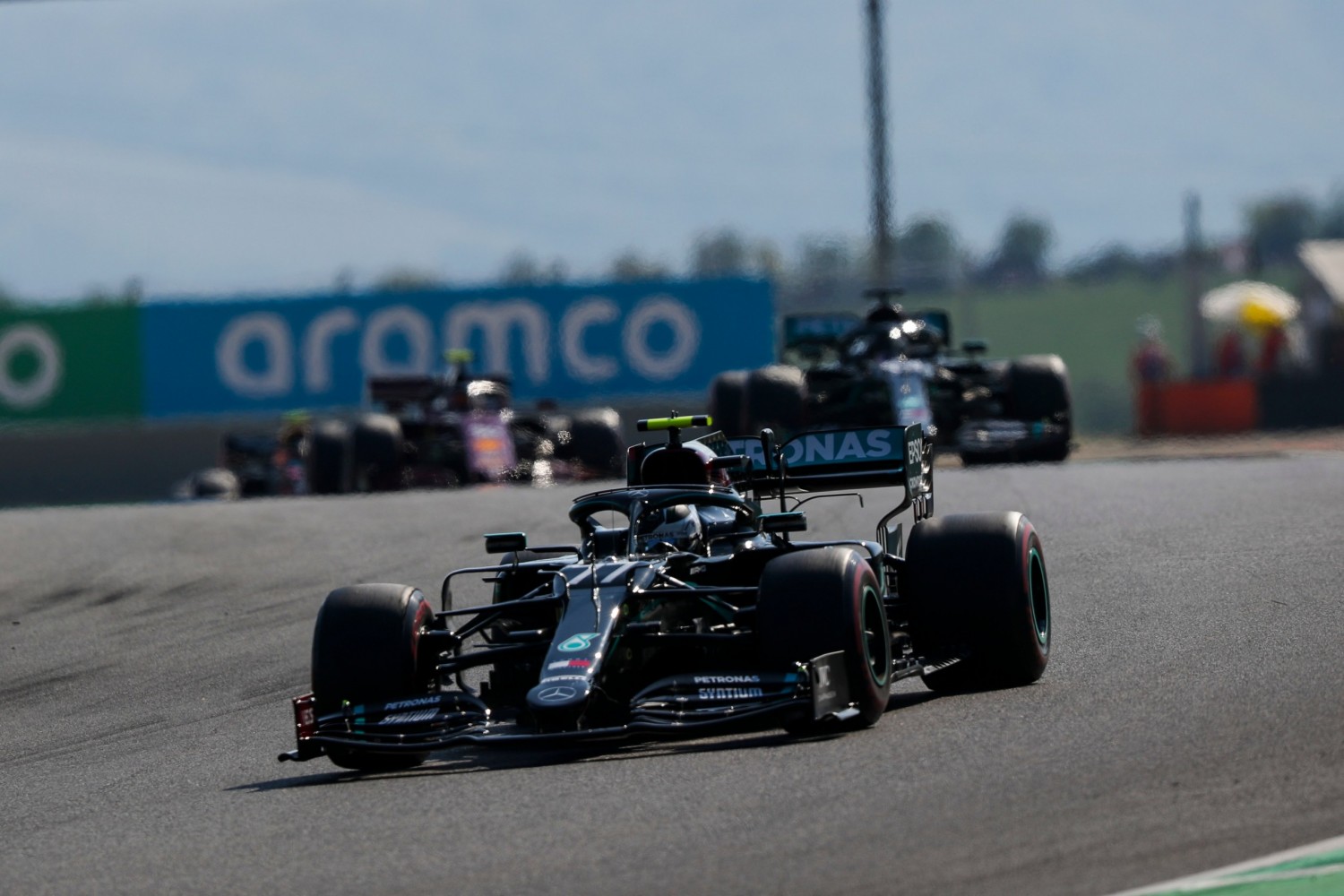 Brawn believes that Bottas' latest defeat that has put him 55 points behind Hamilton in the Drivers' standings will have left him with more questions than answers.

"This one will hurt and will leave him asking himself – what does he need to do to get the better of his team mate?" added Brawn.

"He’s still in the championship hunt, of course, but as every race goes by, his chances are slipping away.

"It’s now a mental battle, because he has the speed. But Lewis is relentless, takes every opportunity and rarely gives one to his opposition."