Racing Point's Sergio Perez will launch his Russian Grand Prix from fourth on Sunday's grid, a result that pleased the Mexican as he outpaced his Renault rivals.

Perez charged through the first two segments of qualifying, the second of which was disrupted by a crash by Sebastian Vettel that brought out the red flag with just over two minutes remaining on the clock.

But Perez had already secured his spot in Q3 which he concluded P4 thanks to a solid run, but one that was nevertheless achieved in difficult conditions 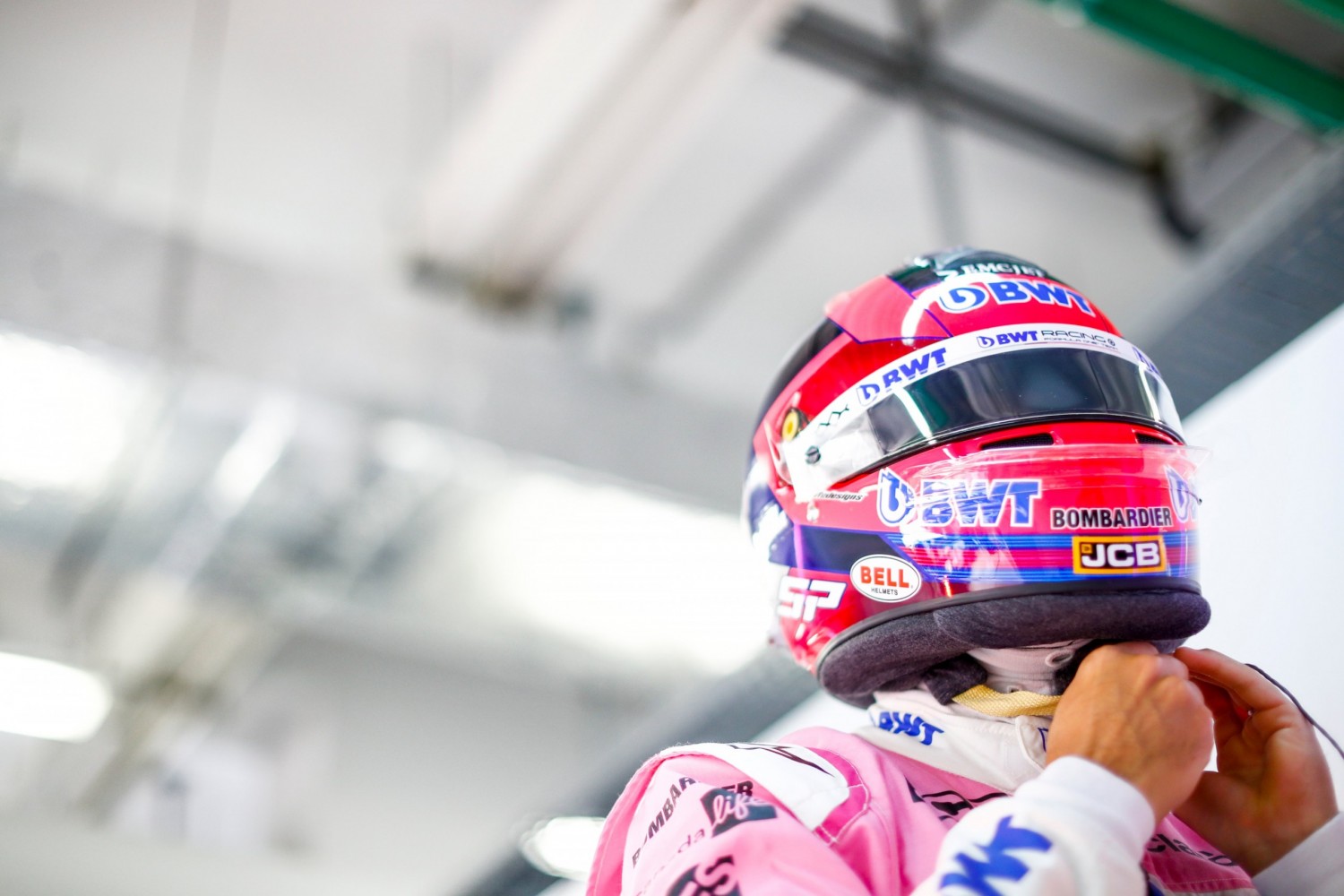 "The conditions today were very challenging," he admitted. "The wind was pretty strong down in to Turn 2, so right at the first corner is was pretty challenging.

"I'm pleased with my lap, I don't think I could have done any better than that to be honest. The gap was so far.

"Let's see what we are able to do tomorrow. I'm pleased that we beat the Renaults because they were very strong throughout qualifying.

"A podium could be difficult to achieve here, but anything can happen at the start with the long run to Turn 2.

"If we make a strong start and manage the tyres well, I think we can fight for a good result tomorrow."

Perez has yet to secure his future in F1 for 2021, but the 30-year-old Mexican said he had not been spurred on in qualifying by the necessity to prove himself to any potential employers.

"You're always trying to push," he said. "I'm not really thinking that I don't have a job next year.

"I'm just focusing on my job, I'm so competitive that I just want to do very well weekend after weekend."

Perez also paid tribute to his team, putting behind the grievances expressed towards Racing Point on Thursday.

"The team is doing a great job, they've shown great support," he added. "We've been together through such a long time that all that they deserve is my very best from now until the end."

Verstappen: Run to P2 'one of my best qualifying laps' ever