McLaren says the new nose design raced by the team in Russia is the element of a package that will gradually help the team extract more performance from its car moving forward.

The change in itself did not deliver a significant performance boost to McLaren's MCL35, but its implementation is seen as a new aero approach and a first step towards the completion of a package that should improve the pace of the Woking-based outfit's contender. 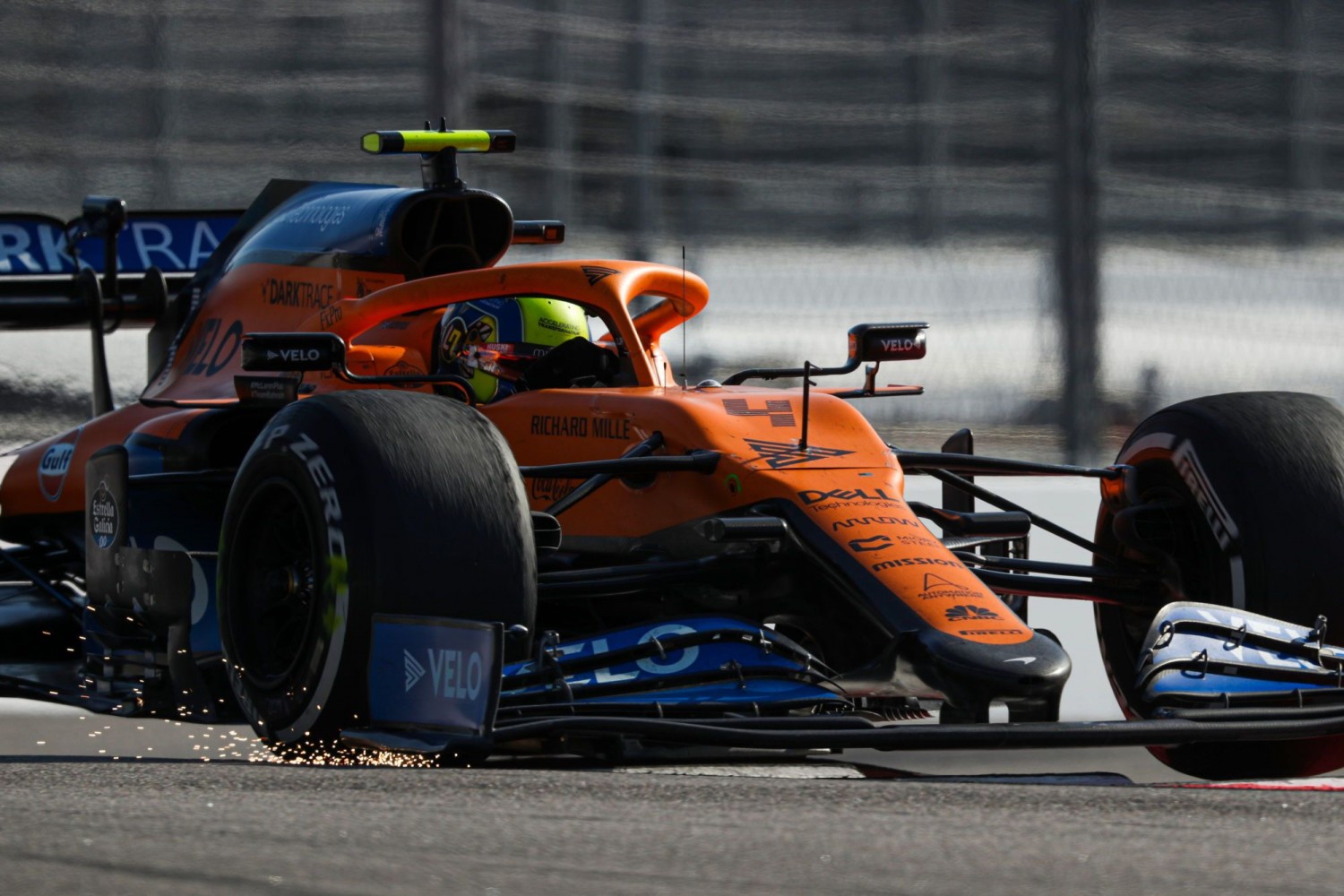 "With the mid-season homologation date, we obviously wanted to gain experience with it as quickly as possible," explained Seidl, quoted by Motorsport.com.

"That's why we also decided to actually test it step-by-step as soon as we had certain parts of this package available.

"So, the target is clear, that's the development direction we have seen in the windtunnel with this different nosebox concept. It is something that we believe is the right direction to head to for the future.

"So the plan is to gradually now bring step-by-step more parts of this package to the track, with a clear goal to unlock more performance."

McLaren is currently third in F1's Constructors' standings, but with Racing Point and Renault just a handful of points behind and snapping at its heels, strides in development will prove crucial in helping the team maintain its edge over its midfield rivals.

"We have acknowledged that they made a good step forward and it's simply down to us now to make sure that we also progress with our car and find the next step in terms of pace if we want to keep this battle alive," said Seidl.

"It's important to analyse what happened [in Russia], also analyse in detail what the introduction of this new nose box did on Lando's car. And then it's important to make the right conclusions and bring upgrades to keep this battle alive." 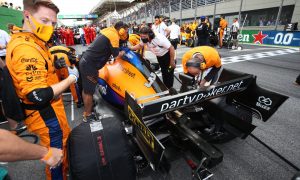