Carlos Sainz says he's "the first one to laugh" at the jokes sent his way on social media by those who mock his decision to move to Ferrari for 2021.

Ferrari's dramatic under-performance this season and McLaren's continued improvements have led many to call into question the wisdom and timing of Sainz's choice.

But the Spaniard remains undeterred about the future and is taking the banter with a good laugh and a smile.

"Honestly, they can laugh as much as they want," Sainz told Motorsport.com. "I think they are actually pretty funny, some of [the jokes].

"People have a lot of free time and they come up with these very funny ideas. And I actually laugh also.

"It doesn't mean that they are right or wrong, it's just they're funny. I guess that's what they pretend to be, so good on them." 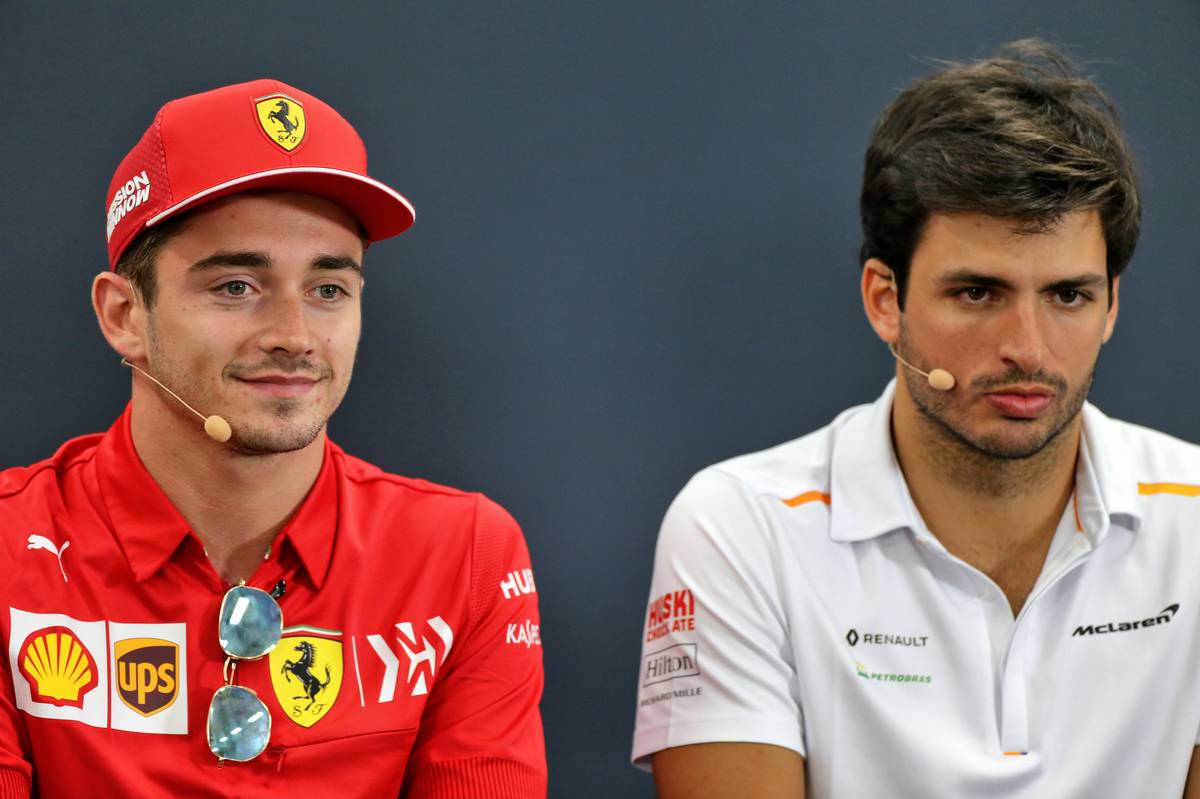 Sainz will be racing in red from next season, but for now the 26-year-old remains totally committed to McLaren and to its quest to secure third in the Constructors' standings, not to mention his own battle for fourth in the Drivers' championship.

He therefore has little time to think about the future, having yet to find a place to live near Maranello that will cater to his needs from the start of 2021.

"My team mainly, more than me, is trying to find a place," Sainz said. "As you know I'm still focused on my season this year.

"But as soon as the season is over and I'm thinking to next year, I will move to Italy when I find it convenient."

Grosjean: I should have won at the Nürburgring in 2013