Racing Point team boss Otmar Szafnauer admitted that Lance Stroll was not at his best in Sunday's Portuguese GP, a race from which the Canadian retired after damaging his car in a contact with McLaren's Lando Norris.

Stroll was back on the grid in Portugal after sitting out the Eifel GP at the Nürburgring due to a bout of illness.

But it was a scrappy return for the 21-year-old who clashed with Max Verstappen in Friday's practice and then tangled with Norris in Sunday's race, a clumsy mishap that earned Stroll a five-second penalty and two penalty points on his licence.

But the Racing Point driver was also handed another five-second penalty and penalty point by the stewards for exceeding track limits at Portimao one time too many! 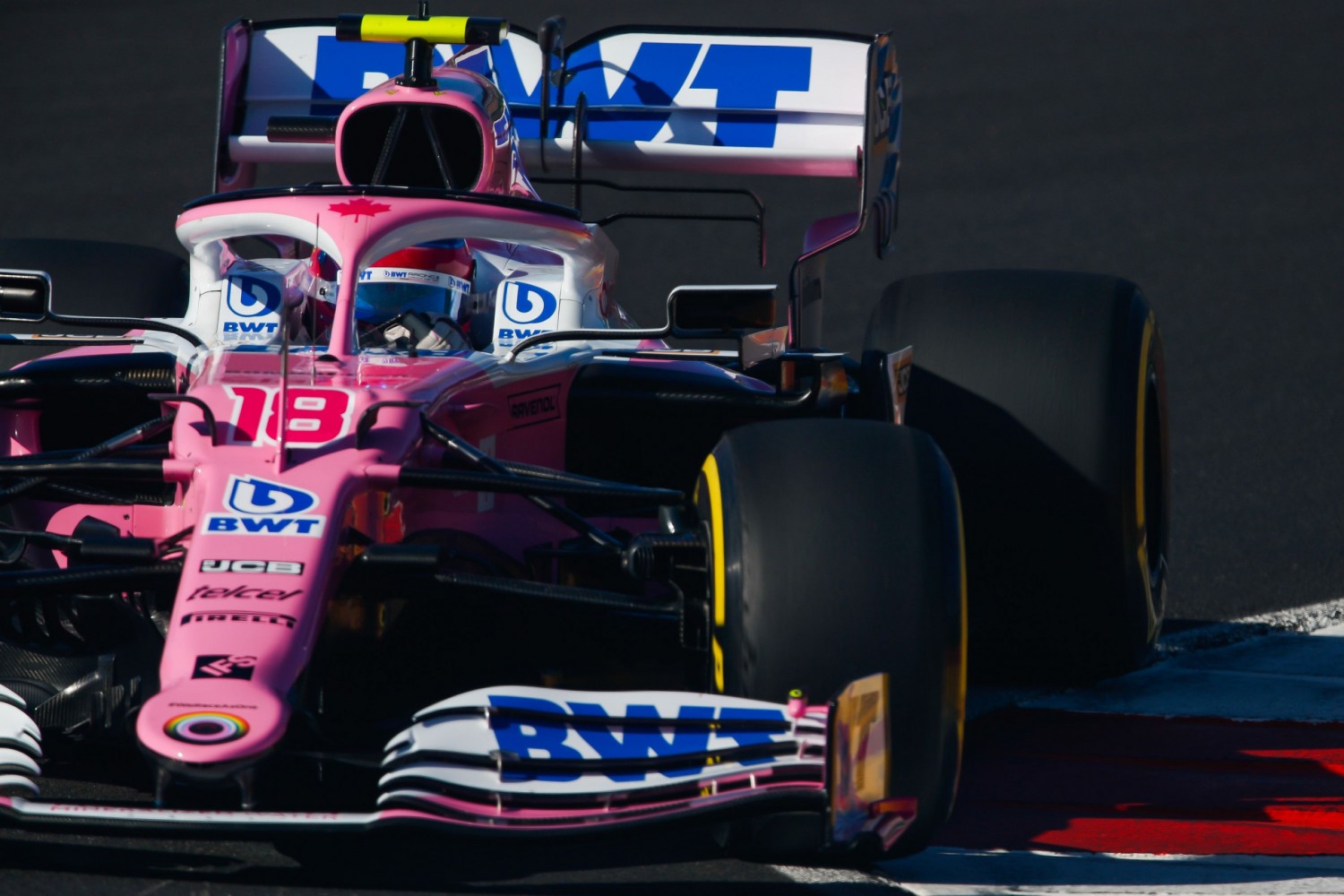 A supportive Szafnauer put the Canadian's messy weekend on his lack of racing.

"Even Sergio, after he missed a couple of races [found] it hard because your competition hasn’t missed any," argued the Racing Point boss, quoted by RaceFans.

"So you bounce back, but you’re not quite to the same level as everyone else around you who hasn’t missed anything. So Lance will be better in Imola."

Stroll was running P8 just before of his ill-fated attempt to put one over on Norris on at the first corner lap 17. And Szafnauer reckons a finish in the top five would have been possible without the mistake.

"When he came together with Lando, that was an overtake for seventh place," argued the American. "So he started 12th and in a few laps he was quicker than Lando, he should have got seventh.

Szafnauer believed the penalty handed to Stroll for his run-in with Norris was "a bit harsh".

"I don’t know if Lance could have, without turning in, made the corner or got around there. So to me, a bit of a racing incident."