Vettel was informed by Ferrari last spring that he did not figure in the Italian outfit's plans for 2021, an announcement that was followed by the news of Carlos Sainz's move from McLaren to the Scuderia for next season.

Given the lack of top drives in F1 for 2021, many believed Vettel would call it a day on his time in the sport or perhaps enjoy a year on the sidelines and await a fresh opportunity to return to the fray.

In the end however, Vettel will embark on a new challenge next year with midfield contender Racing Point which will race under the Aston Martin Racing from next year. 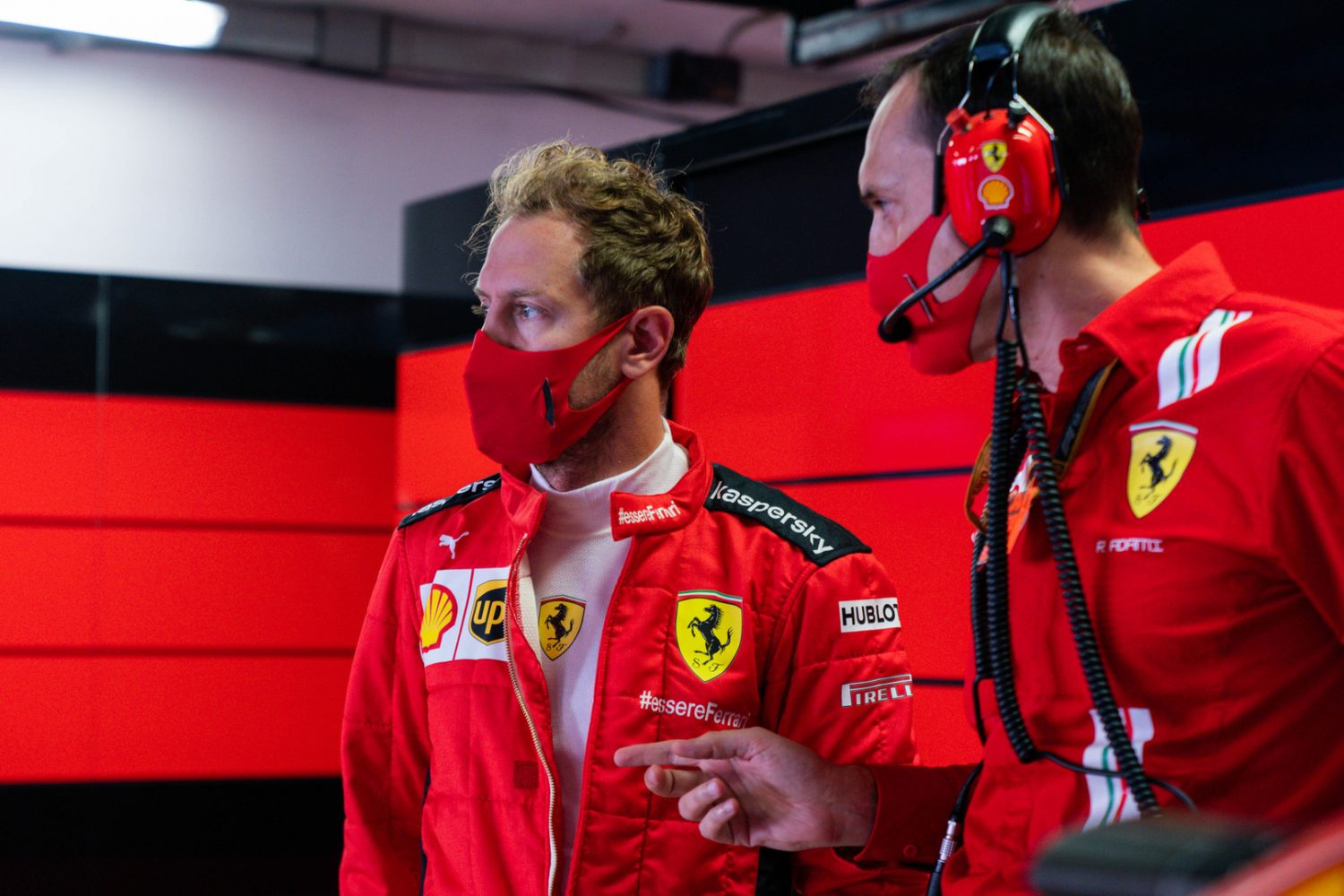 Ecclestone, who celebrated his 90th birthday yesterday, has remained close to Vettel in recent years, and Mr. E says he played a role in helping his friend seal his deal with Racing Point.

"We talk on the phone a lot," Ecclestone told German broadcaster Sport1.

"I listen to him and then give him my assessment of things. I also helped him make the deal with Aston Martin work.

"I told him how good Sebastian was still and that in the end it would be a win-win situation for everyone if the deal went through. I think my arguments helped convince him."

Vettel's final campaign with Ferrari has turned into an excruciating year that can't end soon enough for the 33-year-old who has been comprehensively outpaced at every opportunity by teammate Charles Leclerc.

Such has been Vettel's underperformance relative to Leclerc that Ferrari boss Mattia Binotto felt compelled to clarify that there are no differences between its drivers' cars.

But Ecclestone isn't so sure and he believes Vettel will have an opportunity to restore his former luster next year.

"Leclerc is certainly a huge talent," Bernie said. "But so was Sebastian Vettel, still is. And he has more experience. So he should actually be in the lead. But since he isn’t, there must be other reasons.

"Ferrari has always been a rather opaque team, where domestic politics has always played a major role. Actually, it was only at the time of Michael Schumacher that everyone was pulling in the same direction.

"Fortunately, Sebastian Vettel has a new challenge next year at Aston Martin. There he will give the answer to the doubters who no longer believe in his abilities this year."