Ferrari boss Mattia Binotto has revealed that he mentally rehearsed three times the crucial words that would inform Sebastian Vettel that he no longer figured in the Scuderia's plans for 2021.

But come the month of May, with F1's disrupted 2020 season yet to get underway, the House of Maranello had changed its stance. And Binotto was left with the uneasy task of conveying Ferrari's decision to the four-time world champion.

"I was at home, and before I called him I repeated mentally three times beforehand what I should tell him and how," recounted Binotto in an exclusive interview with Sky Italia. 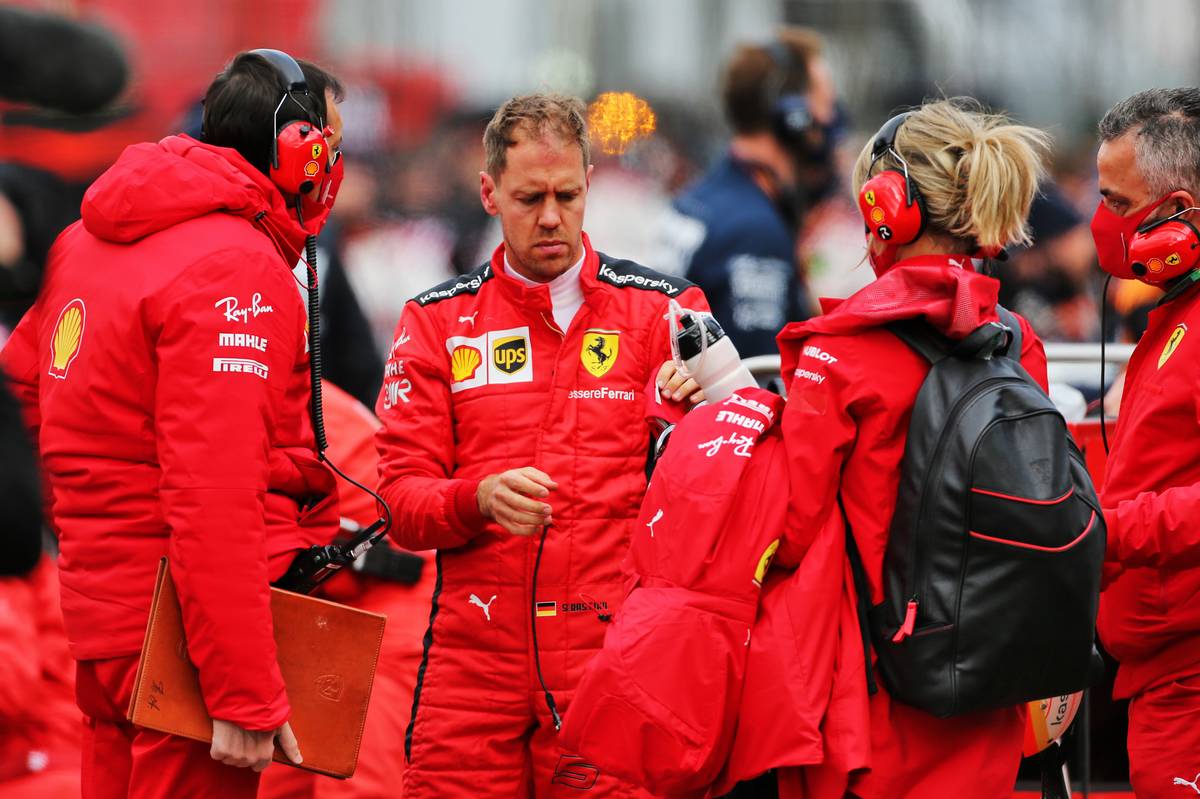 "But there comes a time when you have to have the clarity to make choices looking to the future. We are close to the start of a new technical cycle in 2022, and there is a team that is being built up in all areas.

"We have the duty and ambition to look to the medium and long term, and it is precisely on this rationale that the strength to make certain choices must be found.

"Did Seb get in the way? No, he did not hang up the phone. He is a very intelligent person, a beautiful person, and he has maintained his character during a season in which there has been no lack of difficulties. He was never negative. Instead, he was proactive and a very respectable person."

The news of Vettel's exit was followed by the announcement of Carlos Sainz's move from McLaren to Ferrari, a choice founded not only on the Spaniard's talent but also his sense of commitment.

"Charles has the enthusiasm of the fans and also the team from the way he produces lap times in qualifying, with his overtaking and with the way he defends on track," said Binotto. "Enzo Ferrari would have loved it.

"Regarding the choice of Carlos, I personally see him as a leader He is a great worker. He hooks up with engineers and asks for more and more.

"Although he is young, he already has many years of Formula 1 behind him and his path has always been one of learning to get the results.

"The drivers today are really the least of our problems. Charles is growing, and in difficulties he has never been critical. He wants to help contribute and grow the team."