Reigning Formula E champion Antonio Felix da Costa says he would never "pay" to race in Formula 1, although he recognizes that his opportunity to step up to the big time on merit has passed him by.

In an ideal world, talent alone should ensure a driver's rite of passage to F1. But for decades the sport has been filled with many cases of money taking precedence over talent.

While da Costa, a former member of Red Bull's junior team whom many believe deserved a shot at F1, laments the age-old practice, the 29-year-old Portuguese admits that in some rare instances the cream can belatedly still rise to the top.

And such was the case for Brendon Hartley in 2017, when the Kiwi was unexpectedly handed a break by Red Bull, over seven years after putting to rest his F1 ambitions. 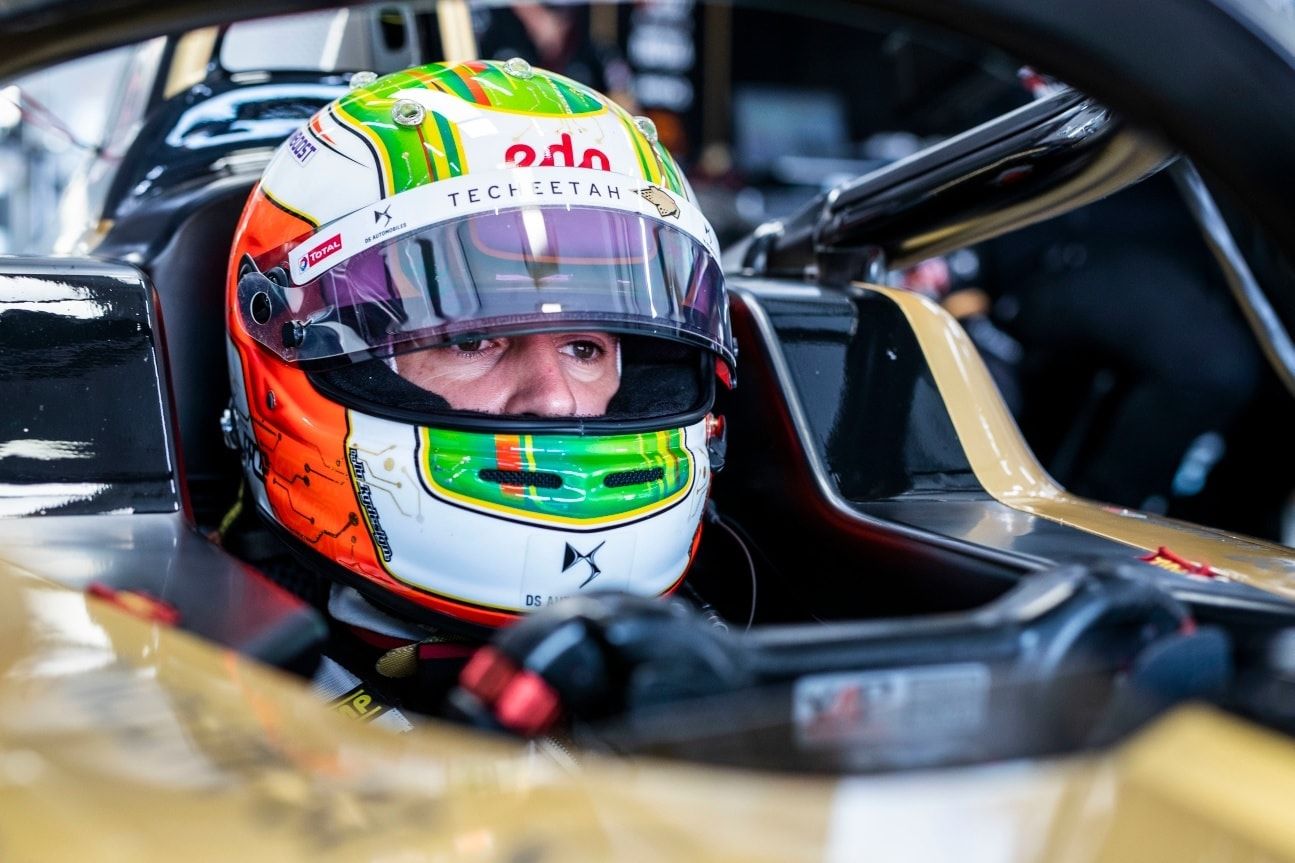 "When you see guys like Brendon going back to F1 after it’s been so close, like seven years later, and you have to somehow believe that everything is possible," de Costa told The Race.

"I’m going to be 100% honest, I think you wouldn’t pay to play alongside Cristiano Ronaldo in a football match. You know, if you’re playing in the same team as him, it means you’re very good and you’re getting paid to be there.

"I would never pay to race a Formula 1 car, I don’t think it’s fair if you have the talent.

"My time to have gotten a legitimate drive in Formula 1 is now gone. So you know, I’m not chasing it, far from that.

"I have a lot of mates and friends and drivers I’ve raced against racing there, you know, I like a lot of those guys. I love watching it, but when I go racing, put the helmet on in Formula E, that’s my biggest motivation."

While da Costa is no longer chasing his dream of F1, the FE charger apparently came close to enjoying an FP1 outing at the Portuguese GP back in October.

However, the opportunity to display his skills in front of his home crowd at Portimão fell through.

"That was nothing to do with me directly and what happened there was, I think the guys from the racetrack wanted to convince the government to sell a few more tickets," da Costa explained.

"You know, whatever investment they would have had to put me in the car would have been covered, or they would even make money on it. So I guess from their side, it was a pure business opportunity.

"But from my side, to be honest, we didn’t have anything to do with that."