Aston Martin's Sebastian Vettel kick-started his preparations for the 2021 season, the German visiting his new team at Silverstone this week for meetings and a seat fit.

According to a report from F1-Insider, the four-time world champion was on site from Tuesday, hunkering down with Aston team boss Otmar Szafnauer and technical director Andy Green.

Following a seat fit, Vettel took his 2021 car for a spin in the simulator, an experience that will have likely provided the ex-Ferrari charger with an initial impression of his future mount.

Vettel's move to Team Silverstone, where he will race alongside Lance Stroll, has been heralded as a game changer for the outfit by Aston Martin executive chairman and team owner Lawrence Stroll. 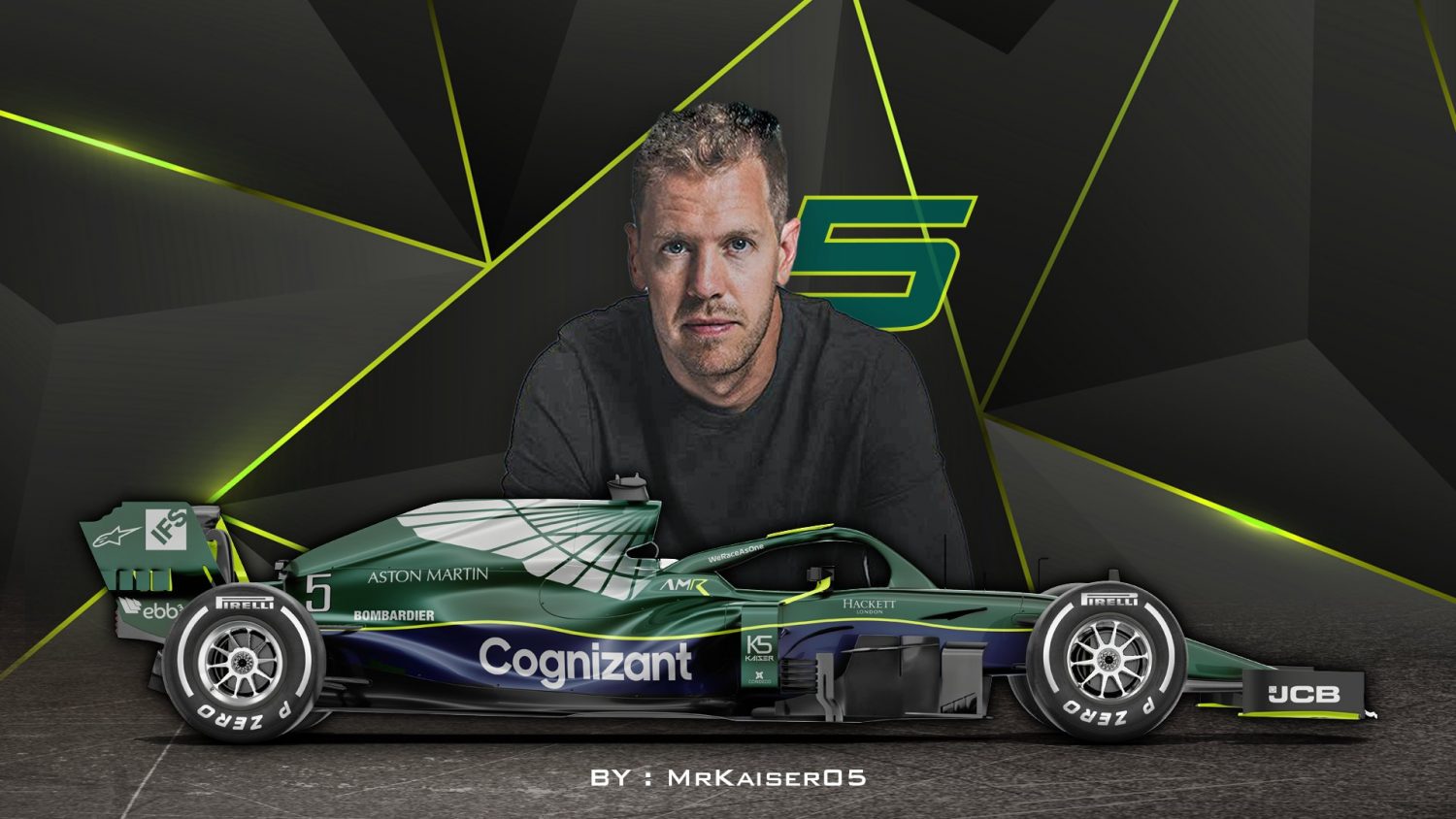 "He will take the team in a direction of leading us to where ultimately we want to be."

Stroll does not believe that Vettel has passed his peak as his disappointing final season with Ferrari may have suggested in the eyes of many in the paddock.

"I’m not concerned," said the Canadian. "I know Sebastian well and I have 100% confidence and belief he will do a fantastic job with us. He is more motivated than he has ever been."

Having a four-time world champion sitting on the other side of the garage should also help Lance Stroll's progress within the team. But the 22-year-old isn't expecting his team to be transformed overnight by Vettel's presence on the outfit's rebranding.

"He is very experienced and knows what a team needs to be successful. But personally, I'm not expecting anything special," Stroll Jr. told France's Auto Hebdo.

"Having more resources available and being called Aston Martin doesn't change the DNA of this racing team. We won't become one big team at one fell swoop.

"It is one thing to get everything you need, but it is another thing to do it all."