Sebastian Vettel says that as the "old guy" in Aston Martin's line-up he is "happy to help" his teammate Lance Stroll further refine his undeniable talent.

Stroll heads into his fifth season of Formula 1, his third with the team owned by his father Lawrence Stroll. Upon his arrival in F1 in 2017 with Williams, the young Canadian was dismissed by many critics as a mere rich kid who owed his spot on the grid to his father's fortune.

But over the years, the 22-year-old has grown into a skilled racer whose performances - including three podiums and a pole position at last year's Turkish GP - have quieted his detractors.

Vettel believes Stroll is the real deal, and the four-time world champion is happy to contribute to his new teammate's continued progress. 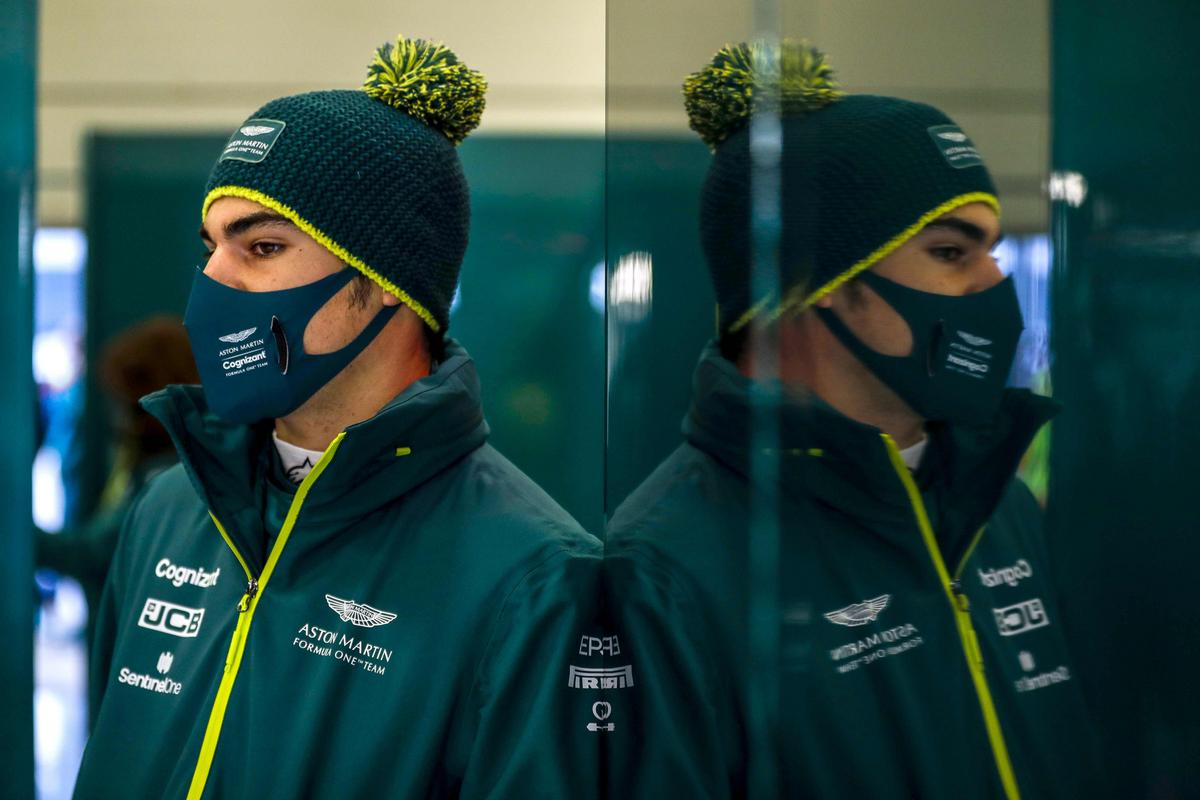 "Well it’s very clear I’m the old guy and he’s the young guy! Not only from the passport but I think I have a lot more experience," Vettel said.

"He has a lot of talent and raw speed, and I think he still can learn a lot.

"I’m happy to help, I’ve never been hiding anything from any team-mate in the past so I don’t see why I should start doing this now."

Vettel believes past criticism directed at Stroll has been "unfair", and the German pointed to the latter's pole achieved in Turkey in treacherous conditions as clear evidence of his teammate's ability.

"I only see it as a win-win," Vettel added. "In terms of speed I’ve never raced beside him so we’ll see, but I think some of the stuff he’s been going through is not fair. I think he has proven many times that he’s very quick.

"I think if you just take the pole position in Turkey, those were probably one of the most difficult track conditions I ever faced in 14/15 years of Formula 1.

"To not just stay on track but also nail the lap, and he managed to get on pole. So there needs to be a lot of talent to be able to do that."