Mercedes F1 boss Toto Wolff says the introduction this year of a budget cap in F1 has forced the championship winning team to rethink how it operates, a change that could deliver a performance advantage according to the Austrian.

As F1 aims to eventually level its playing field, teams are facing a mandatory $145m cost cap this season, a threshold that will drop incrementally to $135 million by the start of 2023.

The financial change is providing various challenges across the field depending on the magnitude of the budget scale-backs, which are logically significant for front-running outfits such as Mercedes, Red Bull or Ferrari. 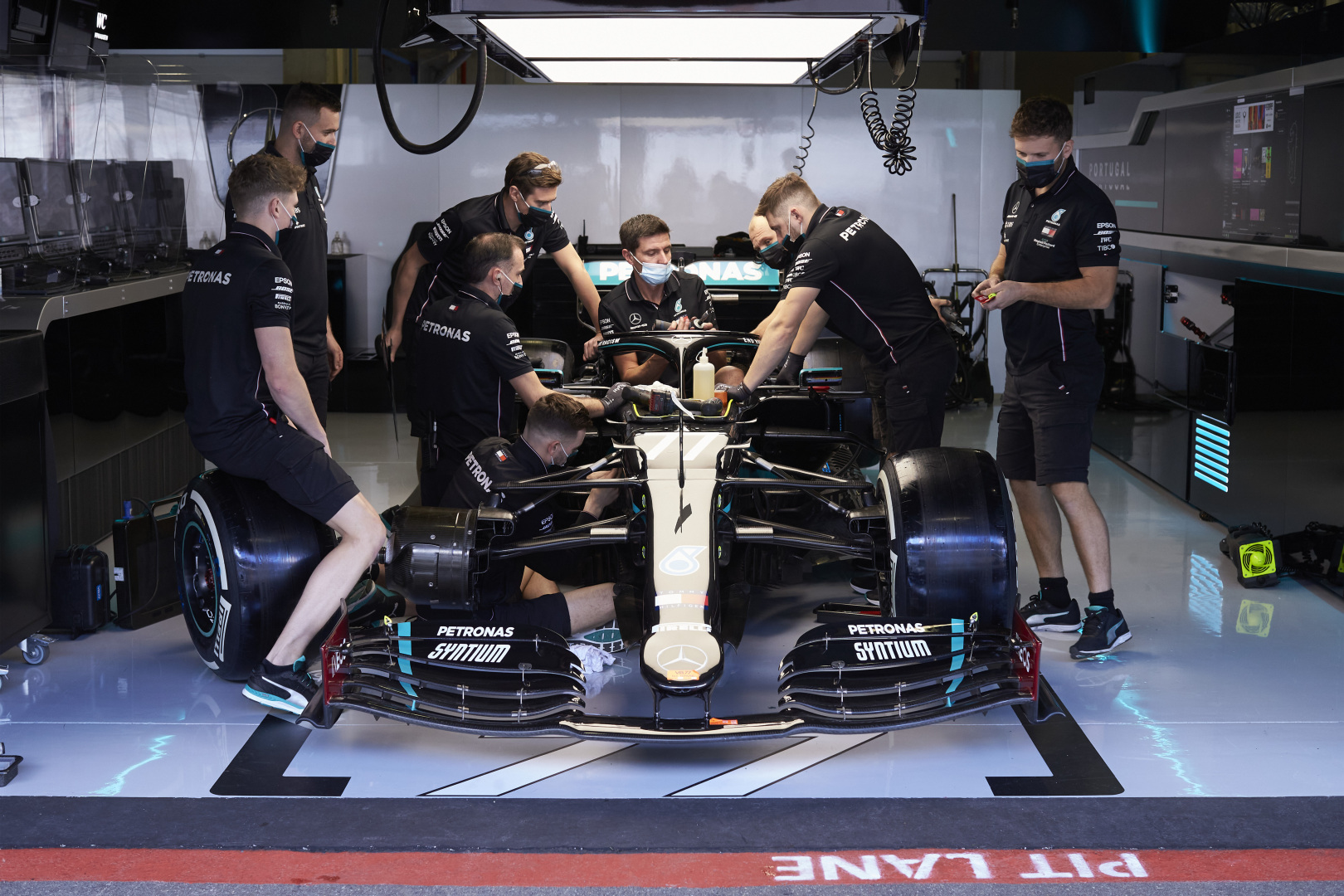 Mercedes tech boss James Allison recently said that adapting to F1's new budgets constraints has been a "huge" challenge for the Brackley squad. But Wolff believes it's is an objective that could ultimately provide the team with an edge.

"You need to trim how you operate, but we believe this is a performance advantage because it has obliged us to rethink what we do and how we do it," he said.

"There’s more emphasis and focus on the areas we believe bring the best performance.

"For us, prioritising has always been key to how we function. Rather than trying to do A and B, we have always approached with A or B because you simply put more emphasis on what you think will bring you more performance.

"But the cost cap has brought that to a new level because we were not operating before within a regulatory cost constraint."

Obviously, no team operates according to an open budget where funds can be spent without limit or justification. But Wolff says the cost cap is now more precisely factored into a team's management.

"Obviously in the real world there was always a budget limit, but now you need to be precisely within those limits.

"That means you need to understand your processes. Every single item [needs to be] cost-evaluated."