Antonio Giovinazzi says Sunday's Monaco Grand Prix that went uninterrupted for 78 laps was "mentally" tiring but also satisfying as it yielded a top-ten finish for the Italian and for his Alfa Romeo team for the first time this season.

A race void of a safety car or virtual caution periods meant that drivers were focused from start to finish, with no respite.

Giovinazzi had qualified P10 and held the same position at the checkered flag after a solid drive spent behind Alpine's Esteban Ocon but just ahead of teammate Kimi Raikkonen.

While the one hour and thirty-eight-minute race wasn't physically difficult, Giovinazzi was mentally challenged by the relentless procession. 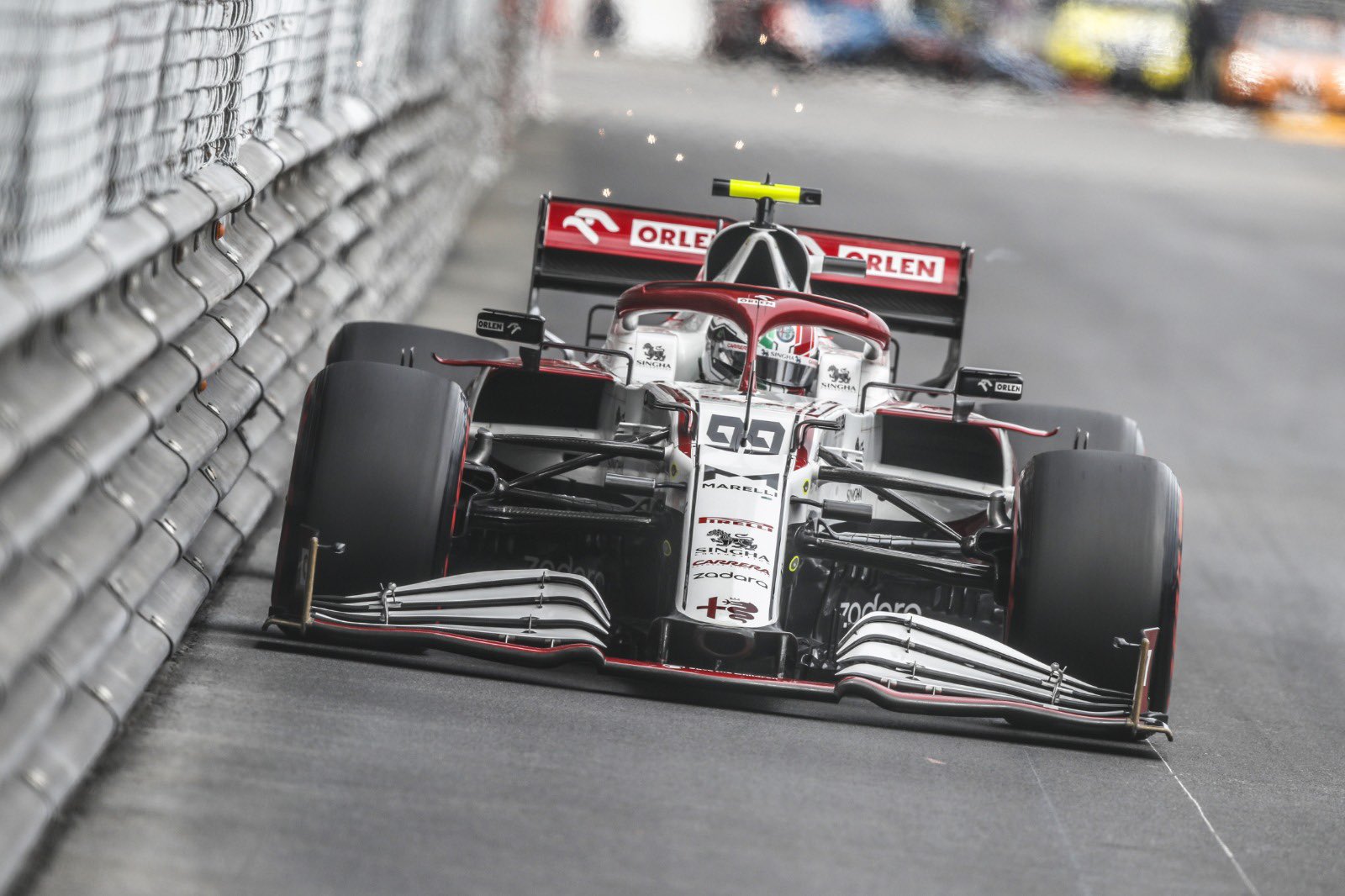 "I think it’s the first Monaco Grand Prix [for a while] without a Safety Car, so nobody made a mistake," the Italian explained.

"It’s quite intense, 78 laps, trying to be always on the limit with a lot of fuel in the car, so it was not easy at all.

"I’m a little bit tired mentally, not physically, but scoring points of course is always nice and I’m really happy."

The 27-year-old reckoned he could have done "a little bit better" on the day, but the team's first championship point of the year concluded what he considered to be "a great weekend".

"Since FP1, the confidence was there in the car," he said. "Yesterday we put together a great lap to go through to Q3. Points, of course, are always good for the team – especially the first points of the year.

“I think we could’ve done a little bit better, maybe eighth or ninth was possible today. But still, really happy and good motivation for the team as well."

Mercedes brandishes the spectre of a 'bendy wing' protest in Baku