Jacques Villeneuve has no regrets about how his F1 career unfolded, although he did confess a few blunders which were made along the way.

The son of iconic Ferrari driver Gilles Villeneuve clinched the world championship in 1997, in his second year with Williams. But after that, it was pretty much all downhill for the French Canadian.

"I don't regret anything," he told French publication Auto-Hebdo. "My only mistake was to renew the contract with BAR in 2002 when I had an offer from Renault."

Indeed, had he accepted the French manufacturer's offer, he would have found himself on a competitive team which went on to win the title with Fernando Alonso.

The 44-year-old also revealed that McLaren had sent a lucrative offer his way following his championship winning year with Williams in 1997. A proposition he also declined to accept.

"I actually received an offer from McLaren,” he said.

"Adrian Newey had called me to ask me not to sign with BAR and to join him instead. He liked me because he had seen what I could do with his cars at Williams and there was enormous respect between us."

As history went, McLaren's Mika Hakkinen went on to win two consecutive titles in 1998 and 1999, while Villeneuve co-founded his own team with manager Craig Pollock. His F1 endeavours remained fruitless until his definitive retirement from the sport in 2006.

Villeneuve got involved last year with Formula E, driving for the Monaco-based Venturi team, but the outfit and its driver decided to end their collaboration after three races. 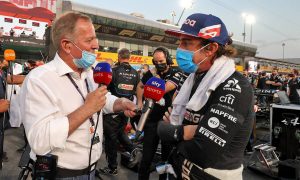 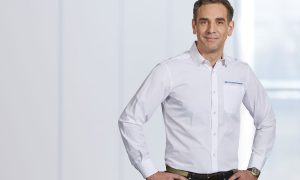 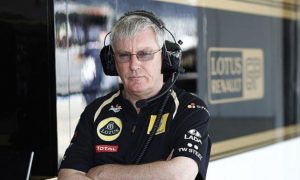