McLaren drivers Lando Norris and Daniel Ricciardo were pleased to be able to shine in race trim on Sunday at the French Grand Prix at Le Castellet.

Although both had made it into the final round of qualifying on Saturday to put themselves into the top ten on the grid, it had looked like they had slipped off the pace of their nearest rivals Ferrari this week.

But both men proved to be in fine form in the race and charged up the order, even though it had been a poor start for Norris.

“We overachieved today,” said Norris after the race. “I was not really expecting to be finishing fifth and sixth for the team - and for me fifth, especially as lap one was pretty bad for me, or the start really.

"I had a bad shift to second or third gear and I lost quite a few positions" he explained after dropping two places and falling behind Ricciardo on he first lap.

However a long 24-lap initial stint on the medium compound left him with fresher hard tyres for the latter half of the race, which gave him the chance to mount an overtaking campaign in the second half of the race.

"We just did a good job with the strategy," he said. "We looked after the tyres nicely and it worked out for us. I'm a bit surprised but I’m happy. We will take it. Good points for us, so a good weekend.

"A good result for us as a team. I think it’s been our best race together," he added. “I’m a bit surprised because I didn’t think we were really expecting this after yesterday.

“It was a fun race for me, all the overtaking and the strategy and trying to survive in the first with the tyres and things. It was tricky, but it paid off.”

Today's result means that McLaren are back in front of Ferrari in the constructors standings by 16 points after the Italian squad failed to finish in the top ten with either car. 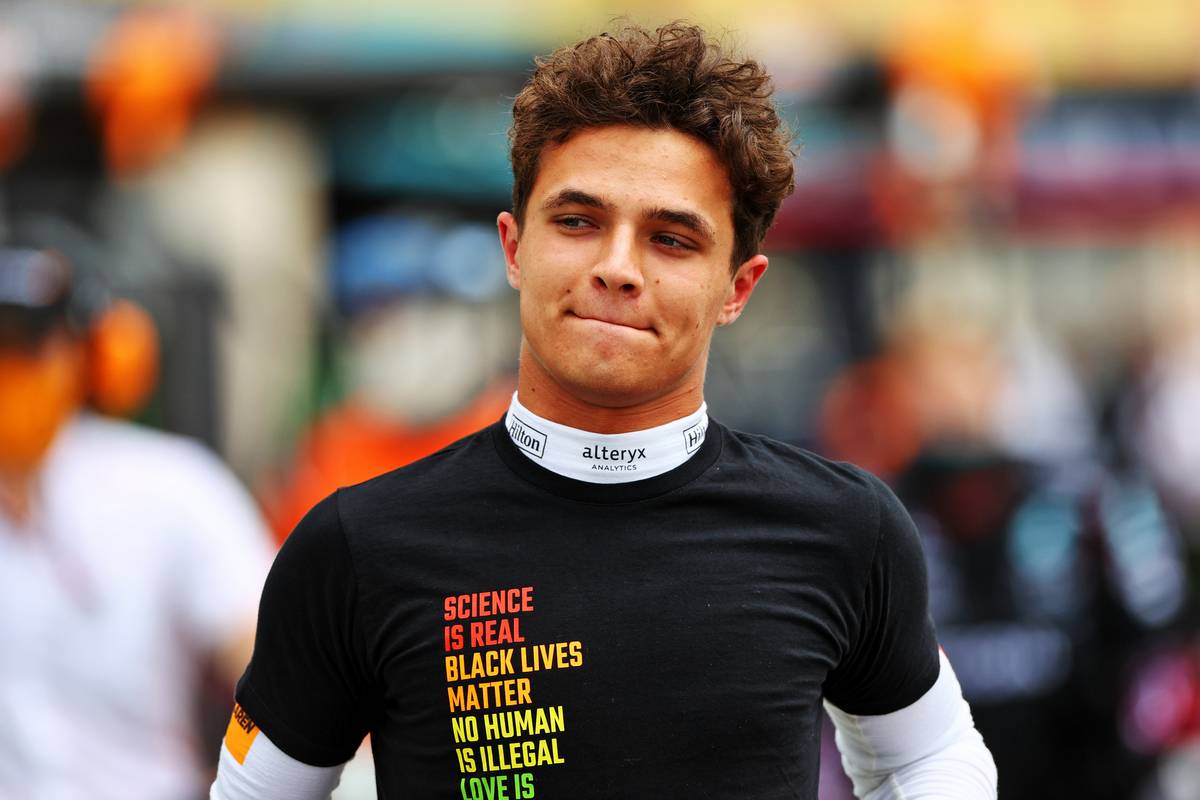 “I’m not going to get too happy,” Norris said. “It’s going to be like this all year: This weekend has gone to us, but they’re fast and they’re tough to beat, so I’m sure they’ll be back next time.”

Norris himself remains in fourth place in the drivers championship, with Ricciardo gaining a place and moving up to ninth in his first season with the team.

“For us to be the best of the midfield today, when we started eighth and 10th and finished fifth and sixth, it's really the race we hoped for," he said.

"But I’m not sure we expected it like that," he admitted. "Especially seeing Ferrari out of the points. It was a big day for the team.

“It was a better weekend for me for sure, so I'm happy with that. The car was a bit of a handful in the race, but everyone else was struggling more and more so it was something that we could take advantage of.

"But it was fun! I had fun with some battles, and enjoyed it."

In contrast to Norris, Ricciardo gained from an early stop that allowed him to undercut Carlos Sainz and Pierre Gasly, which the Aussie told Sky Sports F1 had been "was a good call from the team". 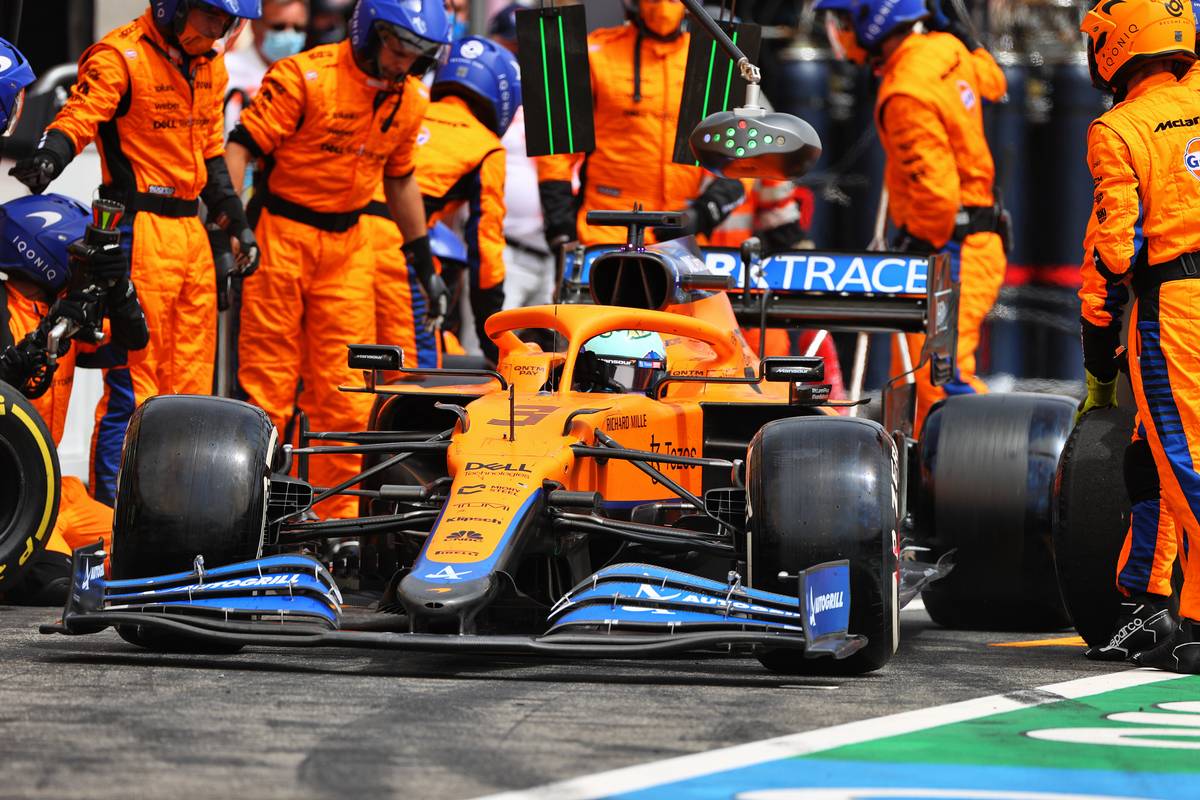 "They called me pretty late and basically said, long story short, if Gasly pits stay out and if he doesn't, pit so basically do the opposite to him," he explained. "He stayed out so we went in and got a good undercut. Just a cool race."

Ricciardo added that everyone had been struggling with the conditions on Sunday, but that "We suffered a little less so it was nice to see them suffer and sweat a little.

"It was a crazy, crazy situation. What is really encouraging after a race like this is that on Saturday we are not really there yet but this shows we shouldn't get discouraged.

"It still allows a lot of hope for a Sunday and days like today prove there are still some great opportunities."

"Typically, it is not always a track that allows us to fight that hard, so I was really pleasantly surprised that it was a good race all the way through the field.

"Definitely a productive weekend, and I enjoyed just being able to attack and use the brakes a little better and get back to some old skills."