Mattia Binotto says Ferrari can hopefully work to lessen the front tyre issue that is impacting the race pace of its SF21, but solving the problem outright this season is unlikely according to the Scuderia boss.

Carlos Sainz and Charles Leclerc were nowhere to be seen in last Sunday's French Grand Prix, the pair finishing the race outside the points following an afternoon of tyre struggles.

A pole position hat trick by Leclerc at Paul Ricard was never expected but both drivers qualified well on Saturday, with Sainz securing P5 as the Spaniard led the midfield pack.

However, Sunday's race was a story of struggles for the Ferrari chargers related to the graining and degradation of their front tyres. Sainz admitted that the contrast in performance between Saturday and race day has turned into a consistent trend.

"It’s been a tendency, and I’m not going to lie, it has been in the back of our minds a bit going to every race," Sainz said.

"We tend to struggle a bit in the races compared to qualifying, but I must say there have been a couple of weekends where this issue hasn’t appeared. For example, Barcelona, the race pace wasn’t an issue. 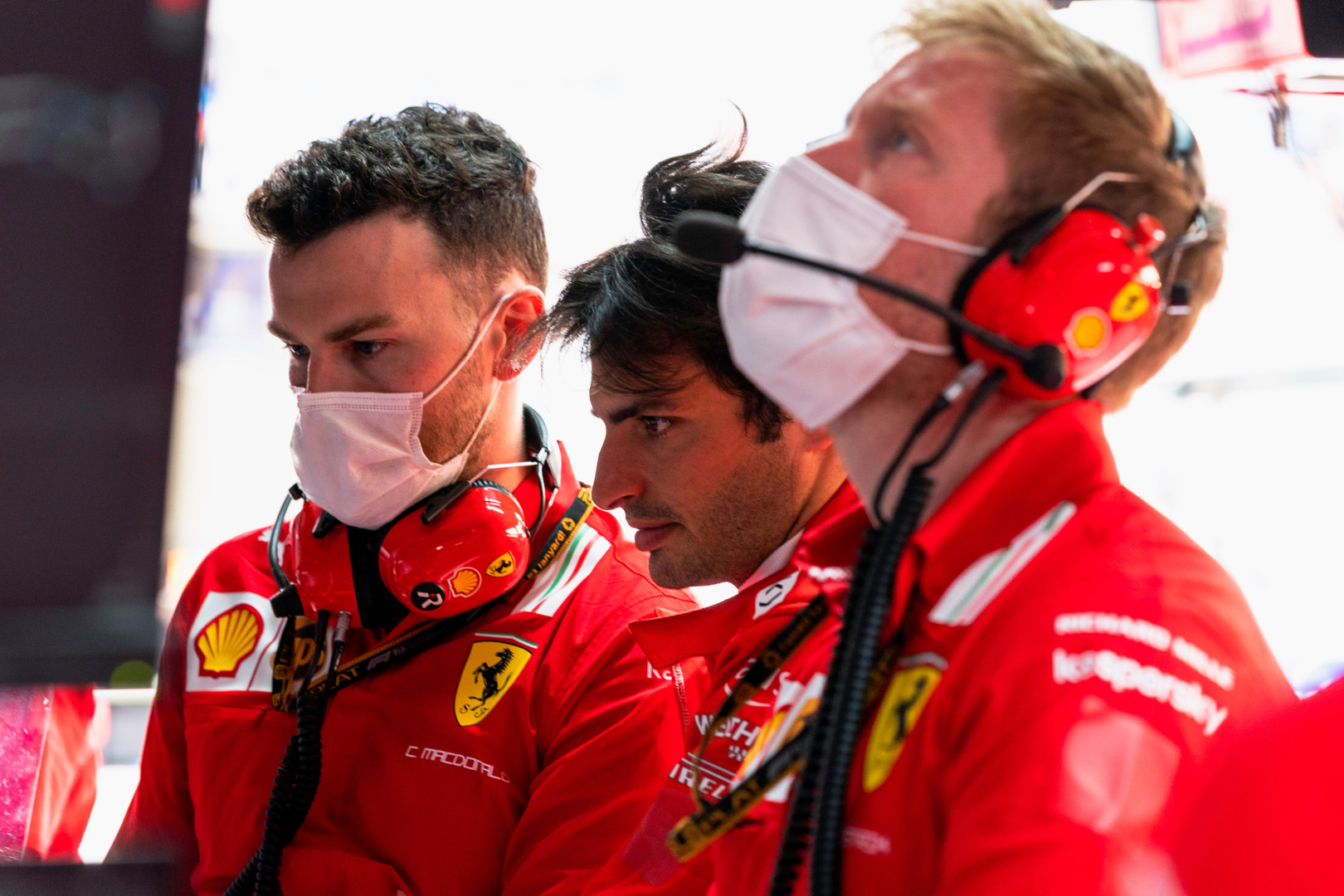 "It’s pretty clear we have a very narrow window of a working range on front tyres and we tend to struggle a lot more with graining, and front wear, than our competitors and probably compared to the whole field, and it is now trying to understand why we have this narrow window and why do we struggle more.

"I’m sure the whole team will work extremely hard to try and address it as it is evident, it is obvious, you don’t need to be a genius to see we are clearly struggling."

Given the severity of Ferrari's drop off in performance on race day at Paul Ricard, it was suggested that the FIA's new stringent rules and control procedures regarding tyre pressures that were introduced last weekend were perhaps the source of Ferrari's woes in France.

But Binotto quickly rubbished the speculation.

"No, I don’t think it had any impact," said the Scuderia boss. "If I look at the prescriptions, it has been raised only on the rear, and I think that today we are having an issue at the front." 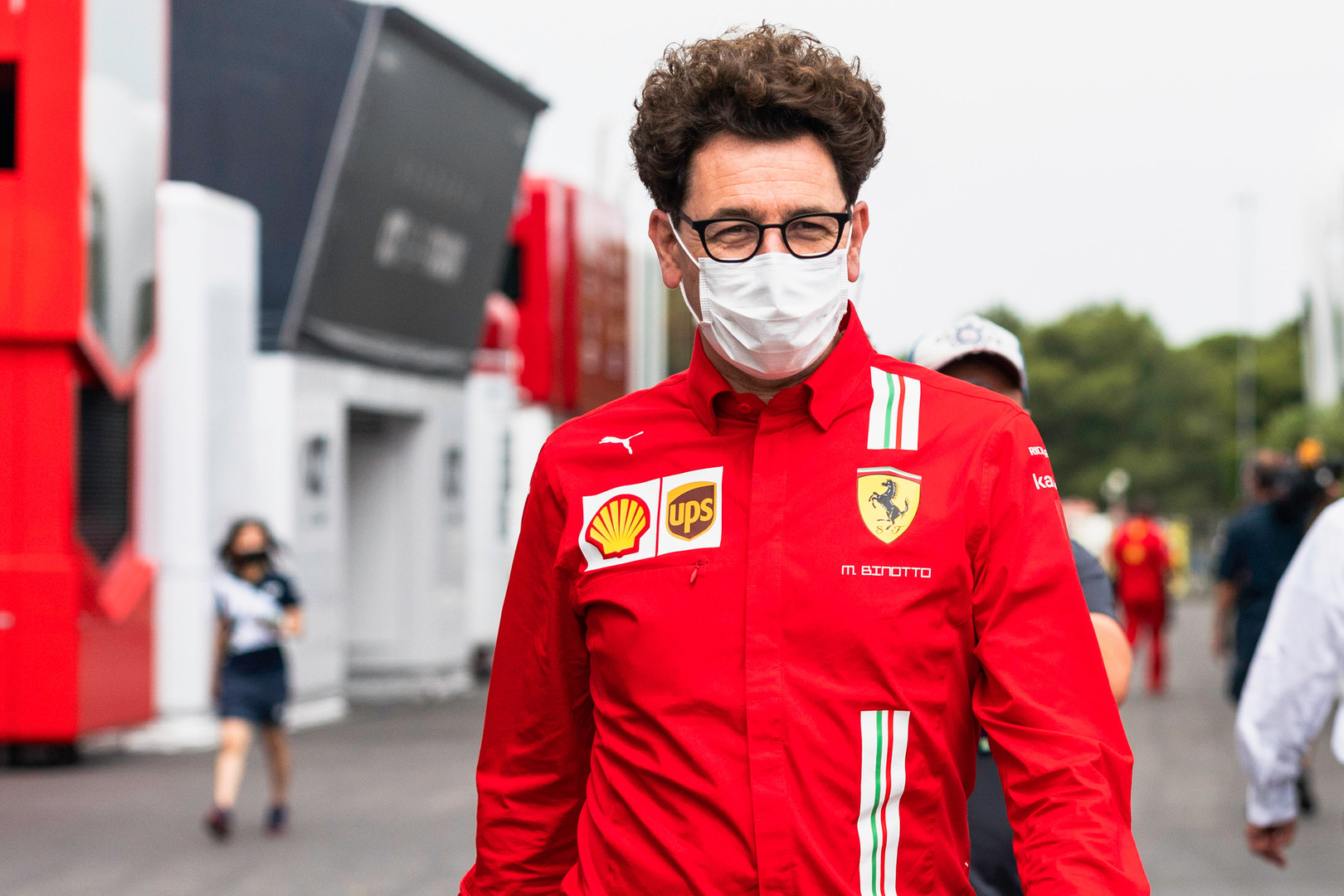 Ferrari's engineers in Maranello are obviously working hard to alleviate the problem, but Binotto doubts the latter can be solved outright this season, although some specific tracks might mitigate the issue.

"I think we may improve the situation but to solve it I think we will need some hardware change like, for example, the rims, which is not possible per regulation," explained the Swiss.

"It’s more important for us at that stage to really try to understand and to address it definitely for next year.

"In the meanwhile, I think this issue may happen again on some races, but not all the tracks, it is somehow quite track and weather conditions-related.

"But we need to prepare ourselves to face such a situation in the future, and at least try to mitigate the problem since [it] will happen again this year."