Ferrari president Sergio Marchionne says if Alfa Romeo decides to return to F1 it should do so as its own team.

In December, Marchionne - who is also CEO of Fiat Chrysler Automobiles - said he is looking in to the possibility of bringing Alfa Romeo back to F1, while he has since said it is an option which could be explored with another team.

When asked by La Gazzetta dello Sport about the "frenzy" his quotes caused before Christmas, Marchionne replied: “What frenzy? In order to restore their name they must consider returning to Formula 1. They would probably work with Ferrari.”

And asked if Ferrari would make the chassis for Alfa Romeo, Marchionne said it would be better for it to enter as its own team.

On a potential move for Alfa Romeo in to the World Endurance Championship and Le Mans, Marchionne said: “I would rather see them in F1.” 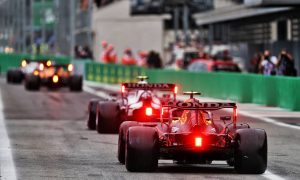 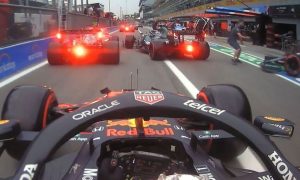