Daniel Ricciardo says he won't let his low-key performance at Istanbul Park affect his and McLaren's recent upswing in "momentum".

Ricciardo had his work cut out for him at the outset in Turkey following an engine change that sent this year's Italian Grand Prix winner to the back of the grid in last Sunday's race.

The Aussie managed to progress up the field over the course of the 58-lap race and even placed himself on the fringe of the top-ten at one point but ultimately concluded his afternoon P13.

The pointless run followed an equally disappointing performance in qualifying, with Ricciardo failing to exit Q1 in the Saturday session.

But the McLaren driver, who had followed up his Monza triumph with a productive fourth-place finish in Sochi, vowed to uphold his and his crew's energized spirit despite the setback, and learn from the shortfall. 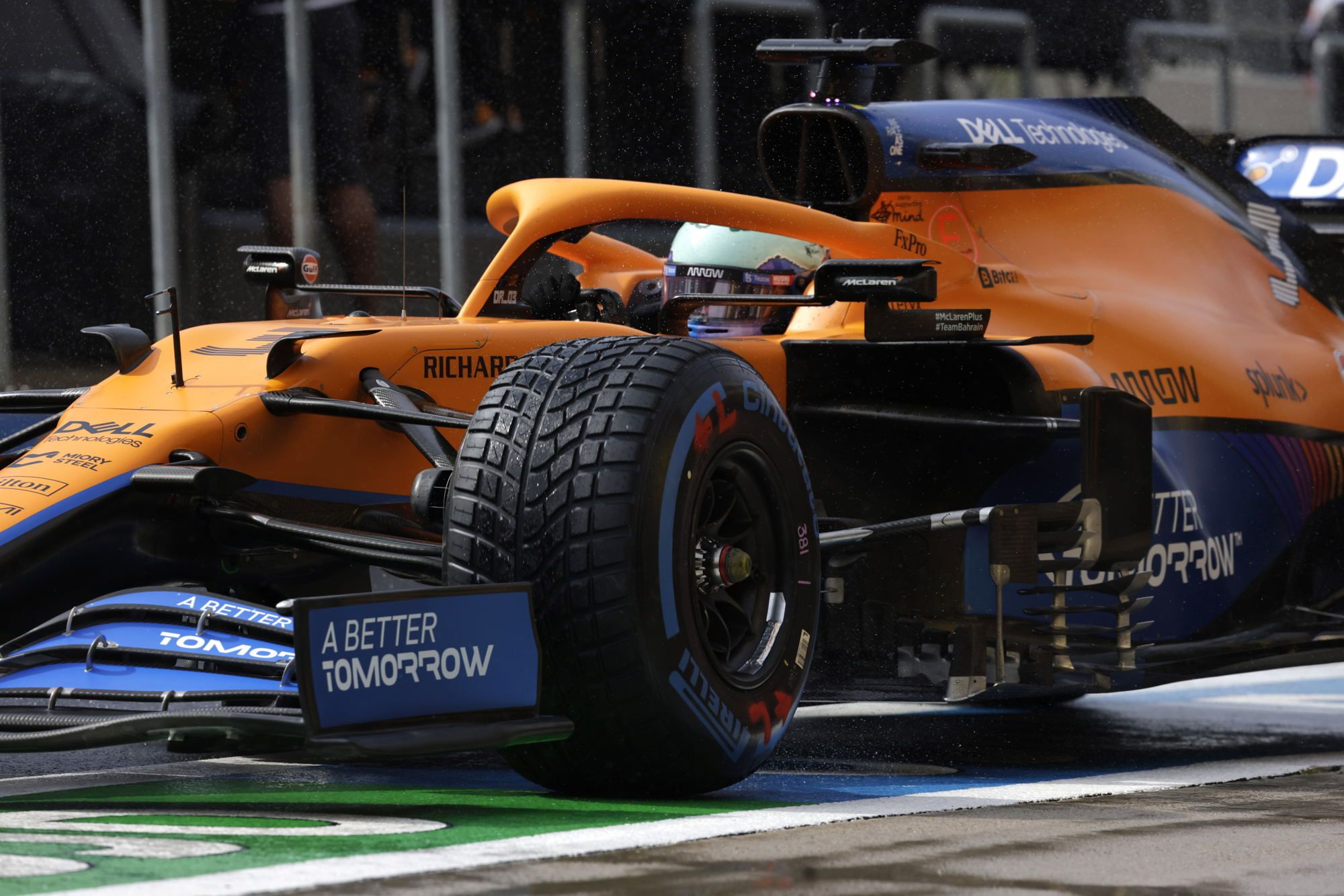 "I don't want it to get our spirits down. It's one of those weekends that wasn't good.

"I know we're going to debrief now before we fly out of here so hopefully we put a bit of information on the table and try to learn something.

"But I don't want this weekend to affect our momentum. [It is] just one of those days. So as long as we can learn, we'll move on."

Although teammate Lando Norris fared better in Turkey where the Briton finished P7, the overall performance of McLaren's MCL35M was undeniably challenged by Istanbul Park's layout and long sweeps.

Ricciardo reckons that next week's US Grand Prix at the Circuit of the Americas will provide his team with an opportunity to deliver a strong showing.

"I think there's certainly some corners we'll be good at," Ricciardo said.

"The first sector we should be alright, quite high-speed corners, I think we'll be decent. All the hairpins we should be okay, we're good on braking normally.

"Some of the last sector might hurt us a bit but look, I think we'll be back to a competitive position.