Dmitry Mazepin still ambitions to become an F1 team owner in the future but insists his plans aren't tied to the F1 career of his son, Nikita.

The Russian billionaire, who bankrolled Nikita Mazepin's promotion to F1 through his sponsorship of the Haas US outfit by his Uralkali fertilizer company, had put himself on the ranks to acquire Force India back in 2018, but lost out to the consortium of investors led by Lawrence Stroll.

While Mazepin has one foot in Formula 1 thanks to his son, the 53-year-old entrepreneur would like to add a Grand Prix team to his already important motorsport portfolio.

"We have big ambitions in motorsport and we had an unsuccessful attempt to buy a Formula 1 team," he told Russia's Match TV.

"It is still a possibility for us. It is not related to Nikita but is determined by our long-term plans. On the contrary, we want to expand our presence in F1.

"We have the Hitech team which competes in Formula 4, Formula 3 and Formula 2, and the real crown for this journey would be to own a Formula 1 team and to have the full racing deck." 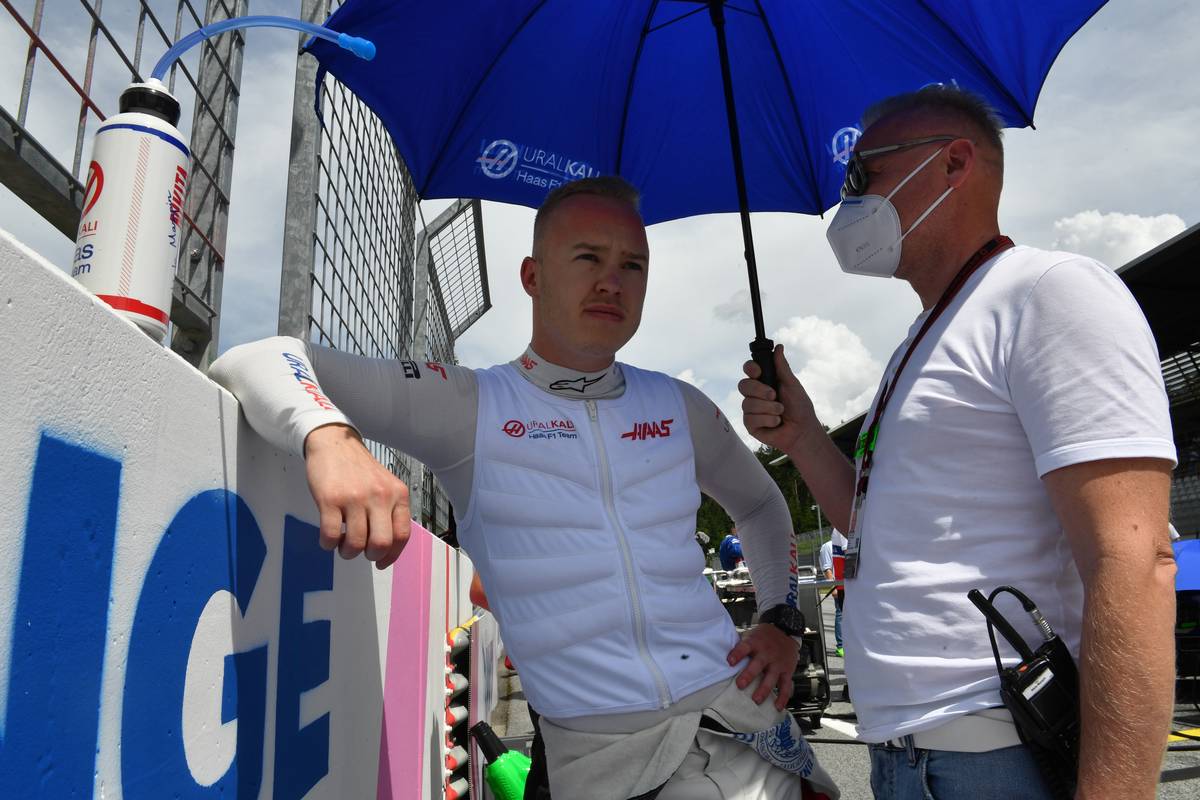 Mazepin said that he didn't currently have any irons in the fire, but he remains attentive to developments and to any potential opportunities that may arise.

"Currently we are not in any negotiations because everyone is taking a time out to see how things unfold in 2022 in terms of which team is successful and which is not," he said.

"If suddenly a small team becomes successful in 2022, then of course their value and attractiveness will be greater."

In the interim, Uralkali will remain Haas' main partner next season. Mazepin's company won't be increasing its basic financial contribution to Gene Haas' outfit, but the Russian is looking to add another agreement with the team by which it would provide an incentive scheme to help Haas retain its personnel and boost it motivation during next year's grueling 23-race schedule.

"The existing contract is what we have, but for next year we are proposing an additional agreement, voluntarily, to incentivise staff members to stay, to be involved more and to understand that it is difficult to service the cars during 23 races and fly to 23 different countries.

"The human factor is very important here, and that's why we want to increase staff motivation together with the team. We as sponsors want to be part of the team." 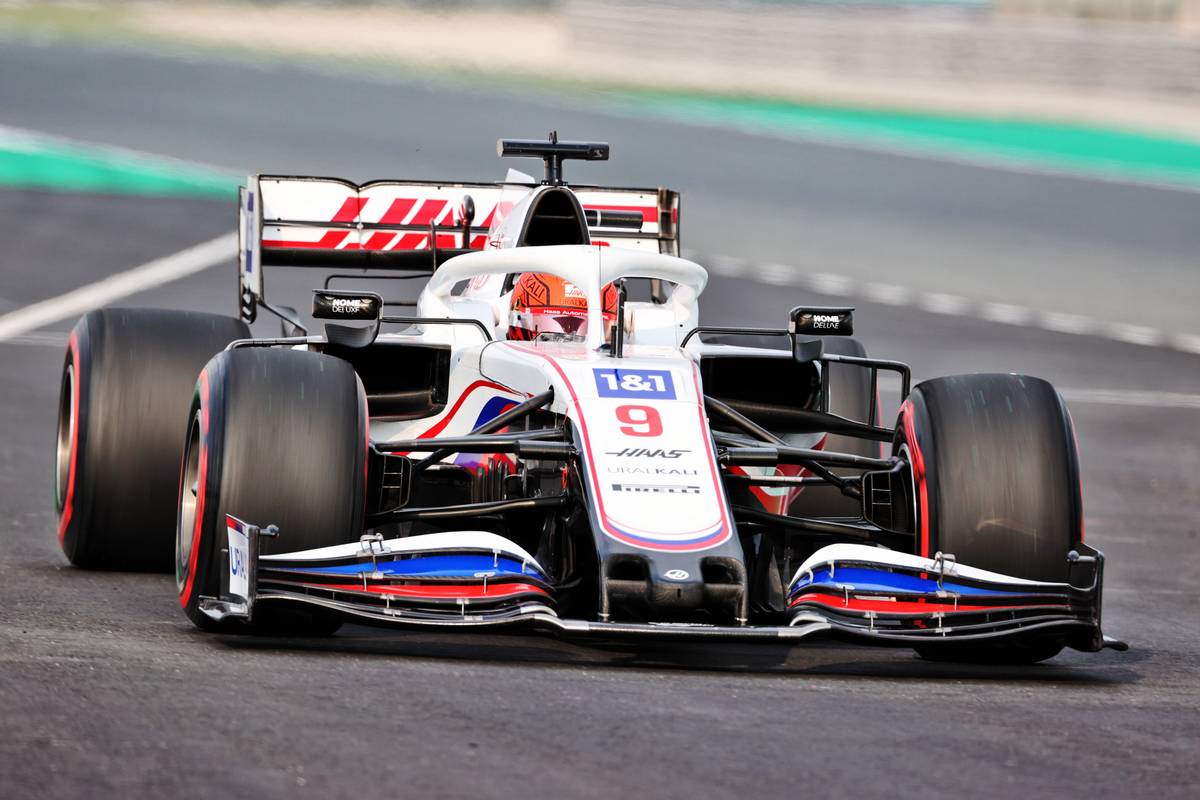 Haas has struggled this season, with team boss Guenther Steiner managing the team on a budget that did not include any development work and with most resources devoted to its all-important and all-new 2022 car.

However, Mazepin is looking at the bigger picture.

"We are pleased," he said. "Firstly, we are grateful to the team that we found a mutual interest in entering into this kind of agreement.

"The team has been working hard, but we see big opportunities, which we can realise through joint efforts, to achieve a higher result next year."