Valentino Rossi might have called time on his illustrious motorcycling career, but the 42-year-old 'Greatest Of All Time' has still got plenty of ambition - including taking up Lando Norris's suggestion of competing together in car racing.

Rossi is a childhood hero of the McLaren driver, who sported a Rossi-themed helmet for this year's Italian Grand Prix at Monza.

Norris and Rossi first met up at the 2019 British Grand Prix at Silverstone, and the Italian says he's hoping to come to more Formula 1 events next season now that he's no longer racing in MotoGP.

“I’m always in touch with Lando because he’s my fan from the beginning," Rossi told Motorsport.com recently. He made a special helmet like mine at Monza.

"I follow him a lot because I think he’s a great, great talent and he’s also very young, he’s a fun guy,” he added.

“Next year, with more time, I want to try to go see a Formula 1 race." 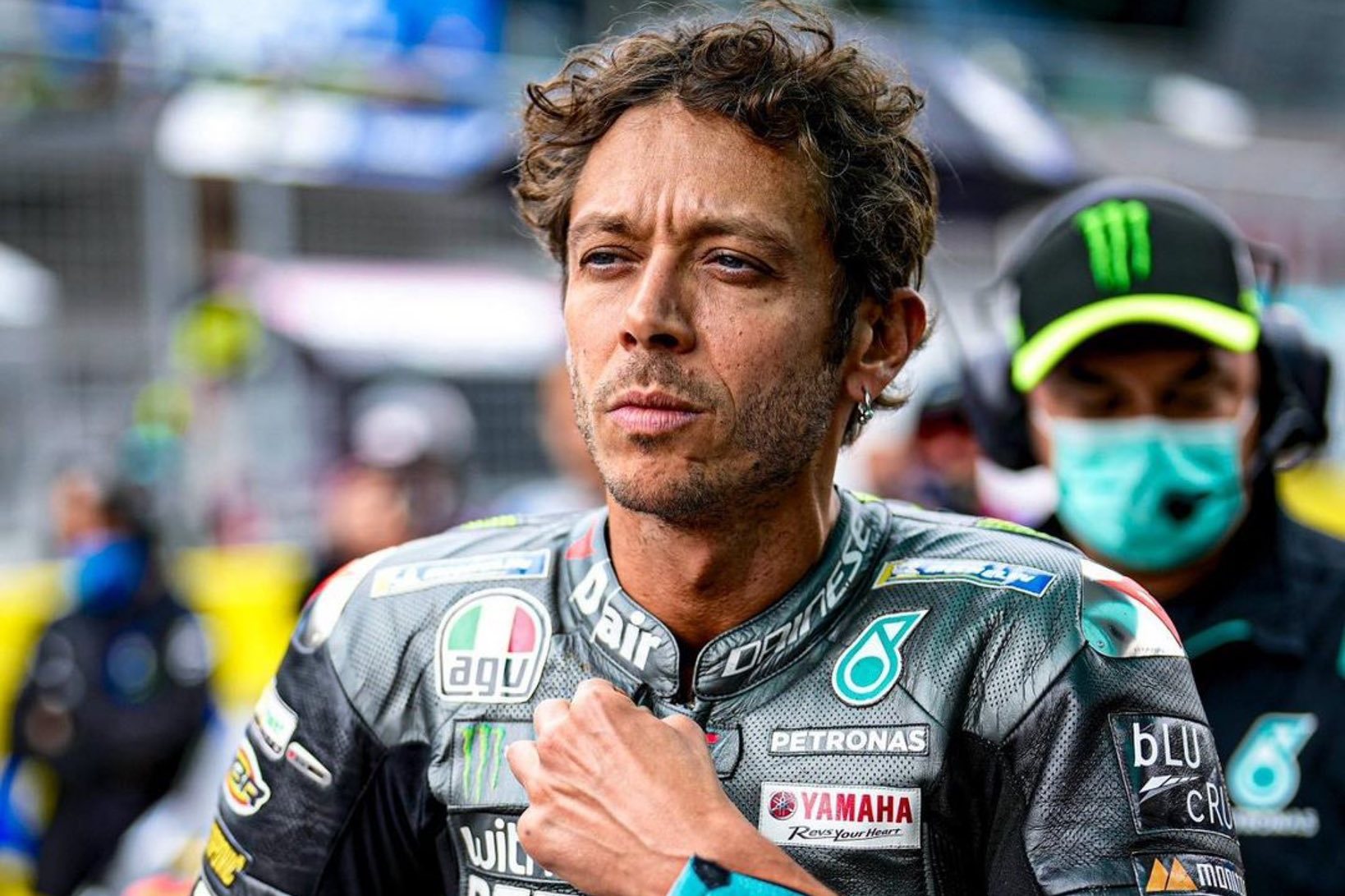 However even though he's bowed out of MotoGP following the season finale in Valencia, Rossi will still be pretty busy as he turns his attention to a new chapter in his career in GT Racing,

"I will race in cars and if I can do a race with Lando, for me it will be a great, great pleasure because it is very fast and we can enjoy for sure," he said.

"It would be fantastic because Lando is so fast," he added.