Jos Verstappen says Red Bull's successful challenge this season of Mercedes' hegemony in F1 has brought out a different Toto Wolff, one he sees as a sore loser.

Max Verstappen leads title rival Lewis Hamilton by eight points in the Drivers' standings ahead of Sunday's penultimate round of the F1 world championship, while Red Bull trails the Brackley squad in the Constructors' championship by just five points.

As the 2021 campaign edges near its epilogue, both outfits are at each other's throat, on and off the track, their respective team principals often engaging in a war of words.

Verstappen Sr's acrimony towards Wolff was sparked last summer at Silverstone in the wake of the crash suffered by his son after a collision with Hamilton. At the time, the Dutchman took exception with Mercedes celebrating its driver's win while Max was undergoing an assessment in hospital.

Since that eventful day, the relationship between Jos Verstappen and Wolff has dissolved. 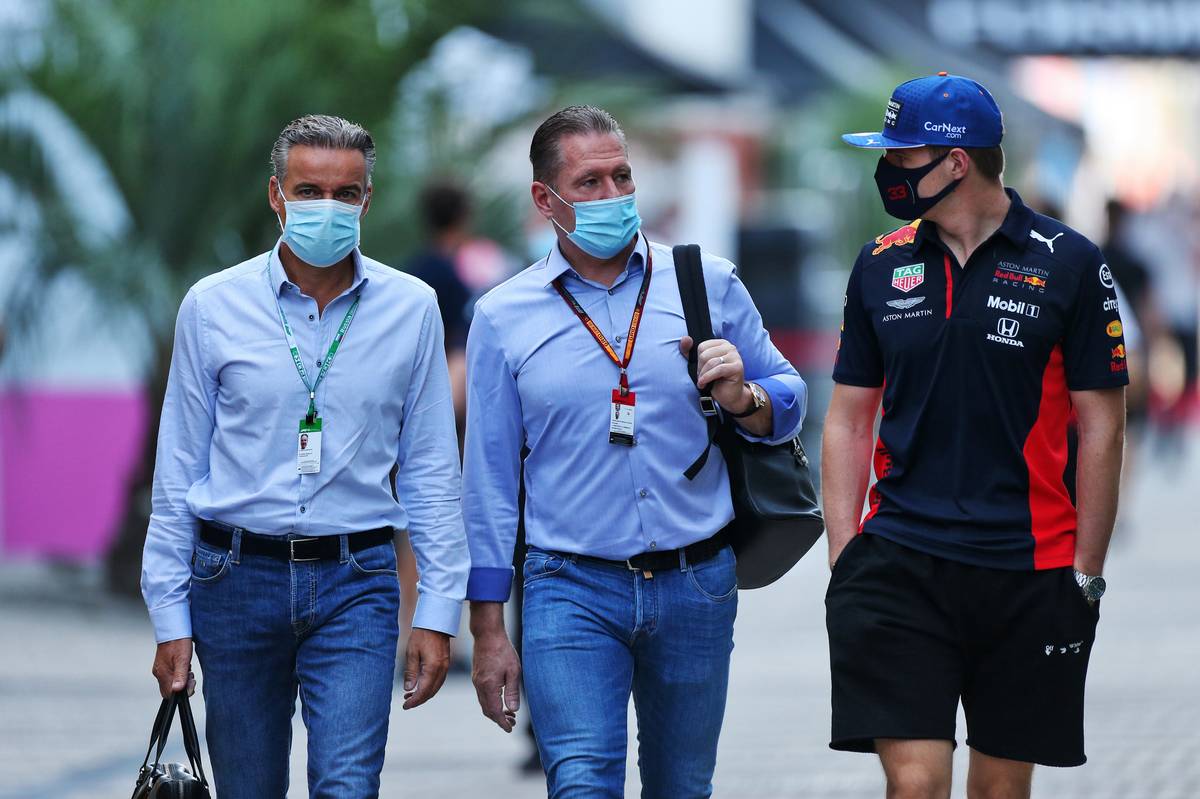 "Here at Red Bull Racing we are in a good place," said Max Verstappen's father, speaking to De Limburger.

"There have been conversations with Toto Wolff and I also thought we had a good relationship with him, but the real Toto has shown himself lately.

"There is no relationship anymore."

Asked if he considered Wolff to be a ‘bad loser’, Verstappen replied: "You could say that, yes.

"Mercedes was, of course, leading for years. Now they are cornered for the first time and you see another Toto.

"It’s a shame, but that’s how you get to know people."

There have been rumors in the past of Verstappen joining Mercedes, but the young Dutchman's father says Red Bull will likely remain their home in F1 for years to come, in part thanks to the their good relation with Red bull motorsport boss Helmut Marko.

"It also has to do with Helmut Marko," explained Verstappen Sr. "All three of us – Max, Raymond [Verstappen's manager] and I, we click perfectly with him.

"No bullshit, straightforward. We are similar in character. Sometimes it gets tough and we tell each other the truth. But Formula 1 is tough.

"Try to hold your own in this world, in whatever area. We know what we want. And if it doesn’t fit, it doesn’t fit and vague talk is of no use. But that is not the case."