George Russell says multiple teams will be capable of "doing something special" this year, but in-season development will reward the top contenders.

Many have high expectations for the former Williams driver who is expected to challenge for race wins from the outset with the reigning world champions.

However, Russell is expecting several outfits to be snapping at Mercedes' heels and mixing it up with his team and Red Bull at the head of the field, starting with the red cars from the House of Maranello.

"A team like Ferrari, who have been through a difficult period over the last two years, are going to be so hungry, especially with the new rule changes, to come back fighting," Russell told the media.

"Similar with McLaren as well. These teams have got the infrastructure, they've got the talent within the engineering departments, within the drivers as well, to really, really fight." 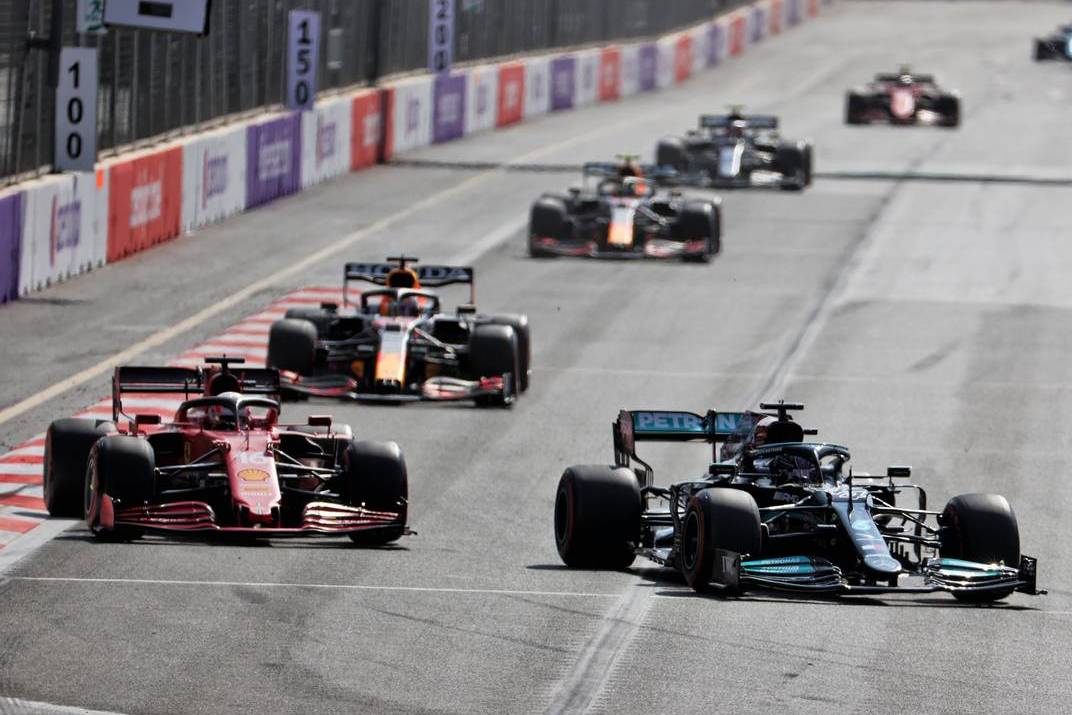 With the front-running teams jockeying for position in the first part of the season, Russell reckons that development rates will eventually come in to play as each outfit's gains a better understanding of their new cars.

"I truly believe there are probably five teams all capable of really doing something special next year, so you've got to be absolutely on it," Russell commented.

"I think the development is going to be so key next year. It's not going to be whoever has the fastest race, or Barcelona test or Bahrain race.

"It's whoever manages to understand their car well, and can develop and build from those foundations throughout the year, and I think all of the teams are going to make big progress from race one to the end of the season."

Red Bull: New Honda unit not yet on par with 2021 engine

Norris admits to heading into the unknown with 2022 car