Alex Albon kicked off his 2022 preparations with Williams in earnest this week when he reported for duty at Grove and was introduced to his new team members.

The former Red Bull Racing driver returns to the F1 grid this season after spending a year on the sidelines as the Milton Keynes-based outfit's reserve and also indulging in a part-time DTM program.

Last summer, there were few opportunities for Albon to resume his career as a Grand Prix driver in 2022, but when Williams came calling and offered the 25-year-old a chance to fill the seat of Mercedes-bound George Russell, the British-Thai racer readily accepted. 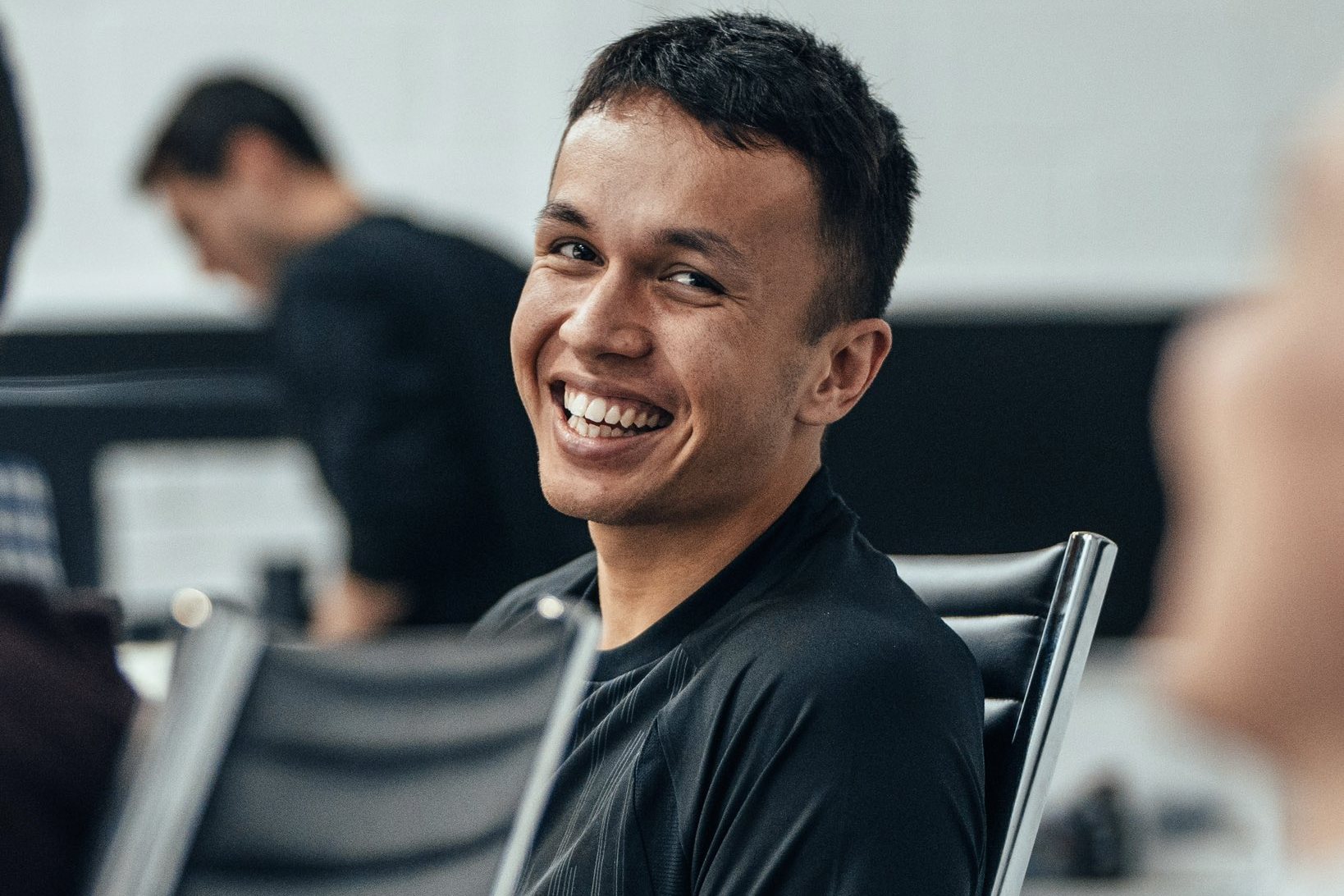 "It was very exciting to meet who I’m going to be working with and who’s going to be building my car," he said.

"It’s a very international team and there are a lot of names that I haven’t quite got in my head yet, but that will come!

"Other than that, I got to meet my side of the garage in terms of engineering and through the simulator work, we learnt how we do our business – what makes me click and what makes them click."

As a former member of a front-running F1 outfit - Red Bull, one of the biggest teams on the grid, Albon expected to discover a smaller, more "intimate" operation at Williams.

But while the British squad is certainly a more tight-knit enterprise compared to Mercedes or Red Bull, its scale is anything but unassuming, as Albon found out.

"I’ve had a tour of everywhere," he said. "Some people see Williams as an intimate team, but it’s still massive!

"There’s still a lot of people here, from marketing to aero, the machine shop to accounting, it’s a big team.

"It’s a really nice place, everything’s built under one roof more or less and you can tell that everything is quite close and as a consequence, I feel like everyone knows each other here which is really nice to see.

"Everyone’s very friendly and I’ve had a good time." 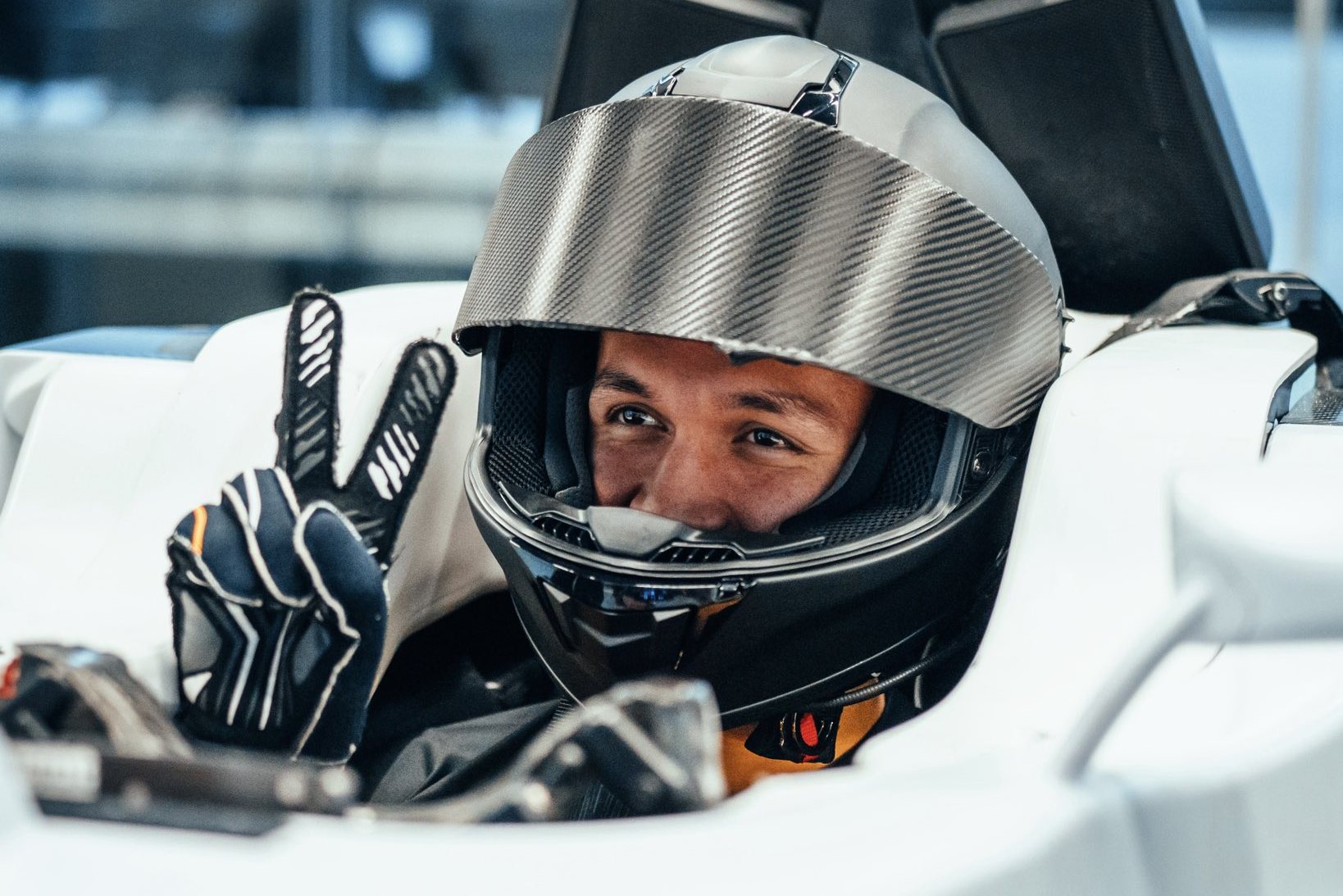 A stint in Williams' simulator to get a feel for his team's 2022 contender predictably sparked Albon's excitement, and pre-season testing can't come soon enough for the F1 returnee.

"It’s great to be back. It will be my third year in F1, but I feel like I gained a lot of experience over my time," he said.

"I’m not this rookie coming into it now, I know what I’m doing and what I want.

"It’s great to be able to work with this team who will listen to me, we’ll listen to each other and try and get the most out of this car."