Daniel Ricciardo hailed a solid day's work for McLaren in Imola on Saturday, despite the way it started with both cars missing out on an hour of practice. Even so, both cars proved fast enough to finish the Emilia Romagna sprint race in the top six.

Ricciardo sat out the whole of FP2 after the team detected an issue on his MCL36 before the start. His team mate Lando Norris was also sidelined after his car developed a brake issue early in the session.

It meant both drivers missed out on any dry running before the start of the 21-lap sprint with Norris starting from third on the grid and Ricciardo lining up in sixth.

While Norris lost out to the faster cars of Sergio Perez and Carlos Sainz and finished in fifth, Ricciardo balanced those lost places with gains by passing Kevin Magnussen and Fernando Alonso to hold on to P6 for tomorrow's race.

"I tried to settle into a rhythm, and I think we struggled a bit towards the end with the tyres but other than that it was pretty good and we scored some points," especially in view of the problems earlier in the day.

“It’s definitely like the 'on paper' result is really good. This morning was all about race prep and we obviously didn’t get it,” Ricciardo said.

“I didn’t really know what to expect for the sprint because we haven’t really had dry running this weekend. With the issue in practice this morning, it was really just a ‘go out and see what we got’ situation. 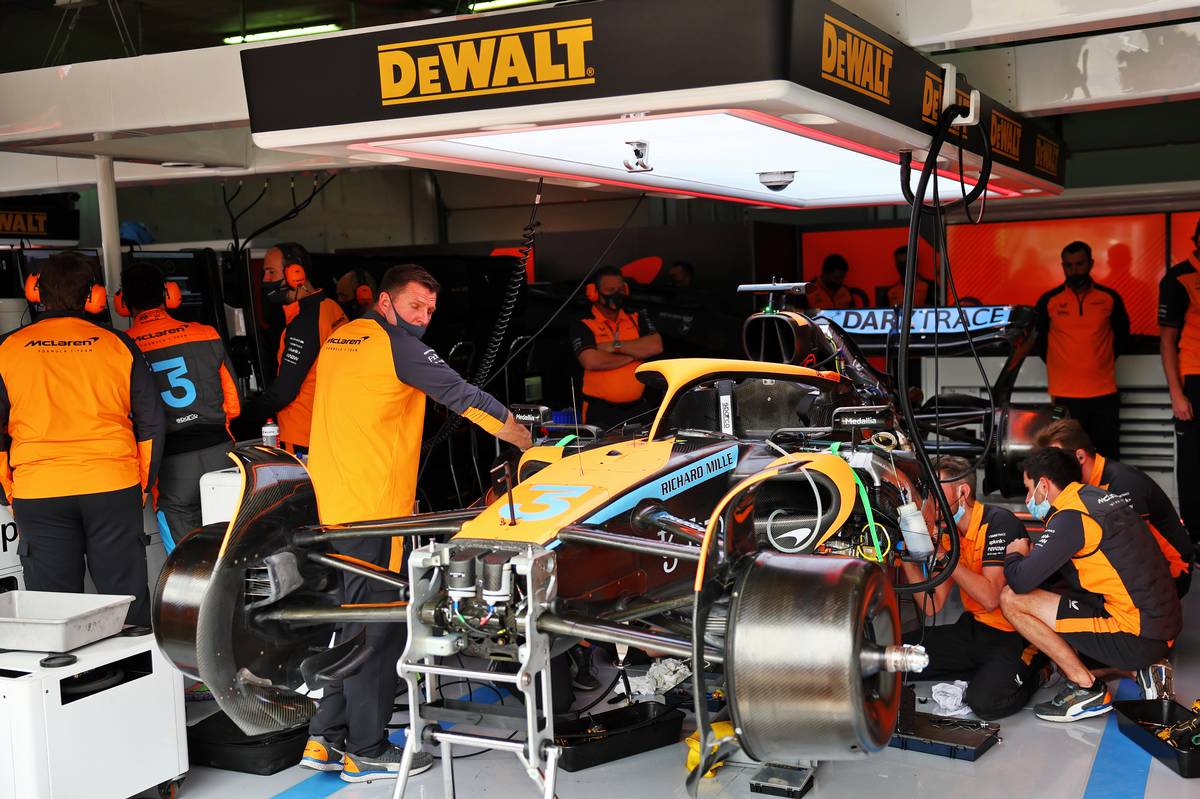 “I’ve done over 200 races, so it’s not like I’m not prepared to race," he explained. "But [it's] knowing what tyre to start on, where to set things like the front wing and the switches in the car and all these little things.

"This is certainly valuable, especially in a sprint race where you don’t have a pit stop or anything. These are things that obviously compromise you.

“If we did the race again now, I would definitely change some things but with all that being said, you see ahead of us it’s Red Bull and Ferrari, so actually the result was good.

"I just think we will be a faster car tomorrow," he said, although he admitted that he faced a challenge from Alfa Romeo's Valtteri Bottas starting from the row behind.

"Bottas missed this morning as well and he was right on my gearbox at the end of the race," he pointed out. "Maybe they just guessed it and got it better. But yeah, there is certainly a lot to learn. 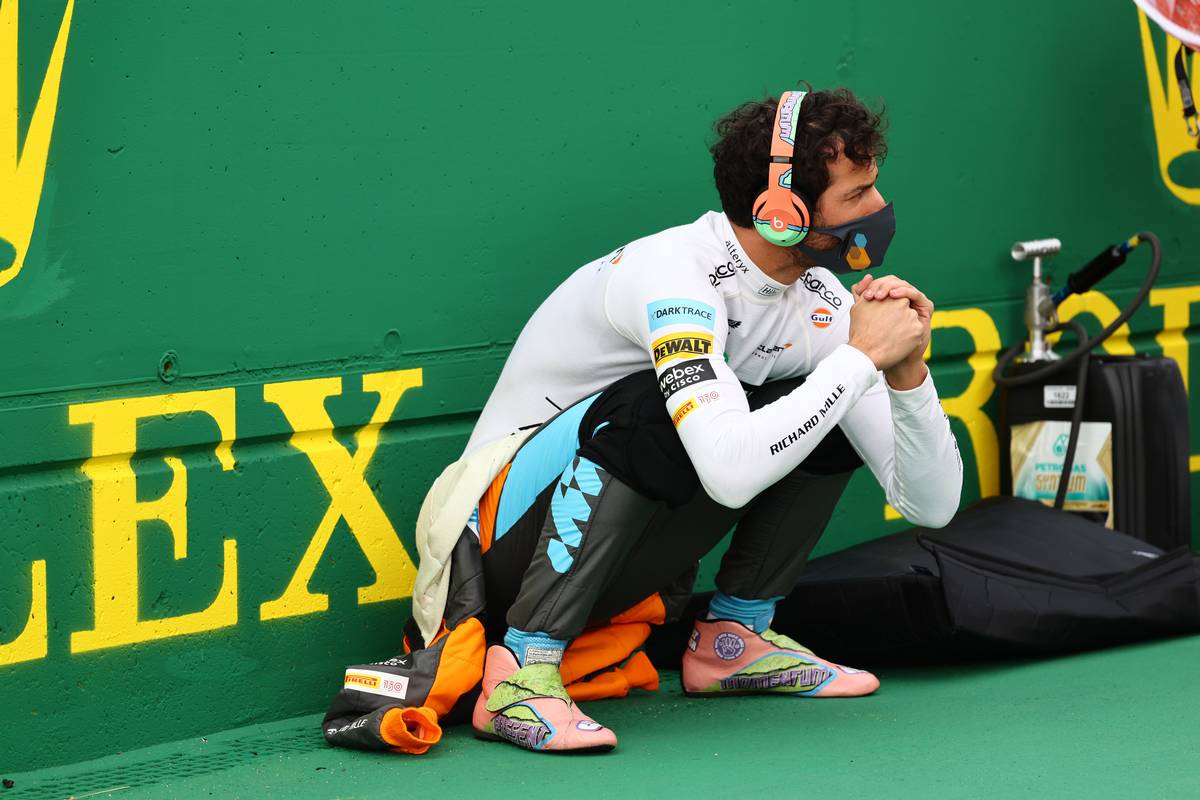 "I think we learned enough this afternoon to, let’s say, remove any - I don’t want to say excuses, but hesitations heading into tomorrow. We'll see what happens.”

As for his team mate, Norris was of the opinion that fifth and sixth was likely the best that McLaren could hope for in the Grand Prix.

"I just didn’t have the pace to keep up with the guys in front, but we got the best result we could today and a few points, so I'm happy. We’ve got a good position for the race tomorrow, we can fight for some more points from P5.

"It’s the best we could do with our package and with our car. We still have to be very happy with these positions," he said. "Hopefully tomorrow we can just find a little bit more lap time just to make my life a little bit easier.

"But apart from that, not expecting anything magical [in the race]. The maximum we can achieve is fifth, unless the people ahead crash or have retirements.”