Haas won't be introducing any updates for its VF-22 at this week's Spanish Grand Prix as the team holds off on its development programme "a little bit longer".

Given F1's budget cap constraints, teams are parsimoniously managing their upgrades this season, although the majority of the sport's outfits have already implemented at least minor changes.

F1's return to Barcelona this week will offer a chance for everyone to measure the evolution of their package's performance since pre-season testing back in March, with or without the addition of new parts.

Haas team boss Guenther Steiner believes the US outfit can still extract more speed from its base package without relying on upgrades. 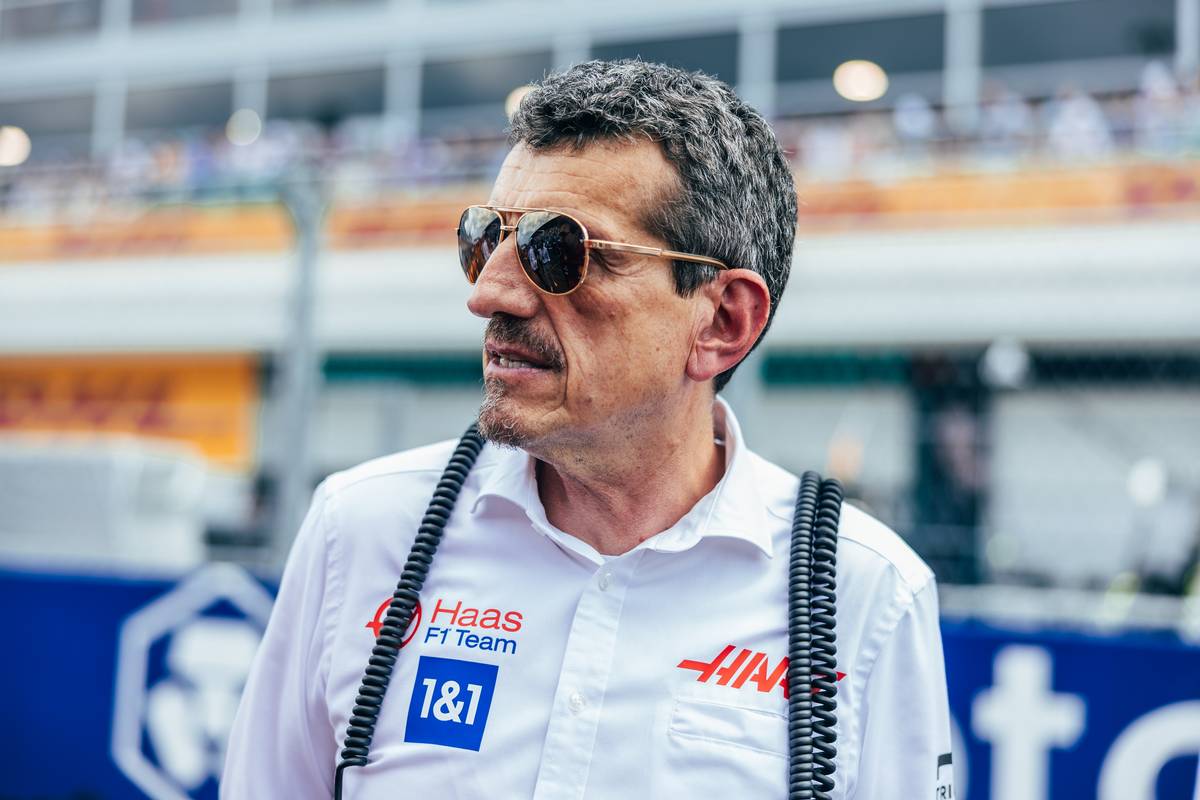 "Normally Spain is the obvious place to bring upgrades and I think quite a few teams are planning them," said Steiner in Haas' Spanish Grand prix preview.

"I don’t know how much difference they will make on each car and what they will bring.

"We have decided to wait a little bit longer with upgrades as I still think we have performance in the car without them which we have to get on the track, so sometimes we achieve it, sometimes we don’t.

"We have a good upgrades package in about four or five races coming, so I’m confident about that and what the other ones are bringing, as of right now I don’t know, but I will know a lot more next Monday."

The team's vast knowledge of Barcelona should help fast-track its set-up work at the outset on Friday, but that's an convenience that every team enjoys.

"I wouldn’t say it’s an advantage compared to the other teams as everybody has been there and knows Spain very well," confirmed Steiner.

"For us, going there and knowing we’ve run there, and we ran strong and had a good set-up, at least we go there confident.

"When we get there and start on the right foot, we usually put ourselves into a good position for qualifying and the race, so let’s hope it happens this time as well."