Ricciardo's struggles since joining McLaren at the start of last year and his underperformance this season relative to teammate Lando Norris have led to questions regarding the Aussie's tenure in F1.

But recent comments by McLaren Racing boss Zak Brown, who publicly admitted that Ricciardo had not met his team's expectations and that "mechanisms" existed that would allow for the latter's early release, only added more fuel to the fire of speculation surrounding the Aussie.

However, Seidl says there's been too much focus by the media on a subject that isn't a "big topic" within the McLaren team.

"I think we all put a bit too much focus on this broken record at the moment," Seidl said on the latest F1 Nation podcast.

"Daniel is very experienced, he’s working hard together with the team in order to deliver results similar to Lando.

"So actually within the team, it’s not such a big topic as it is made at the moment." 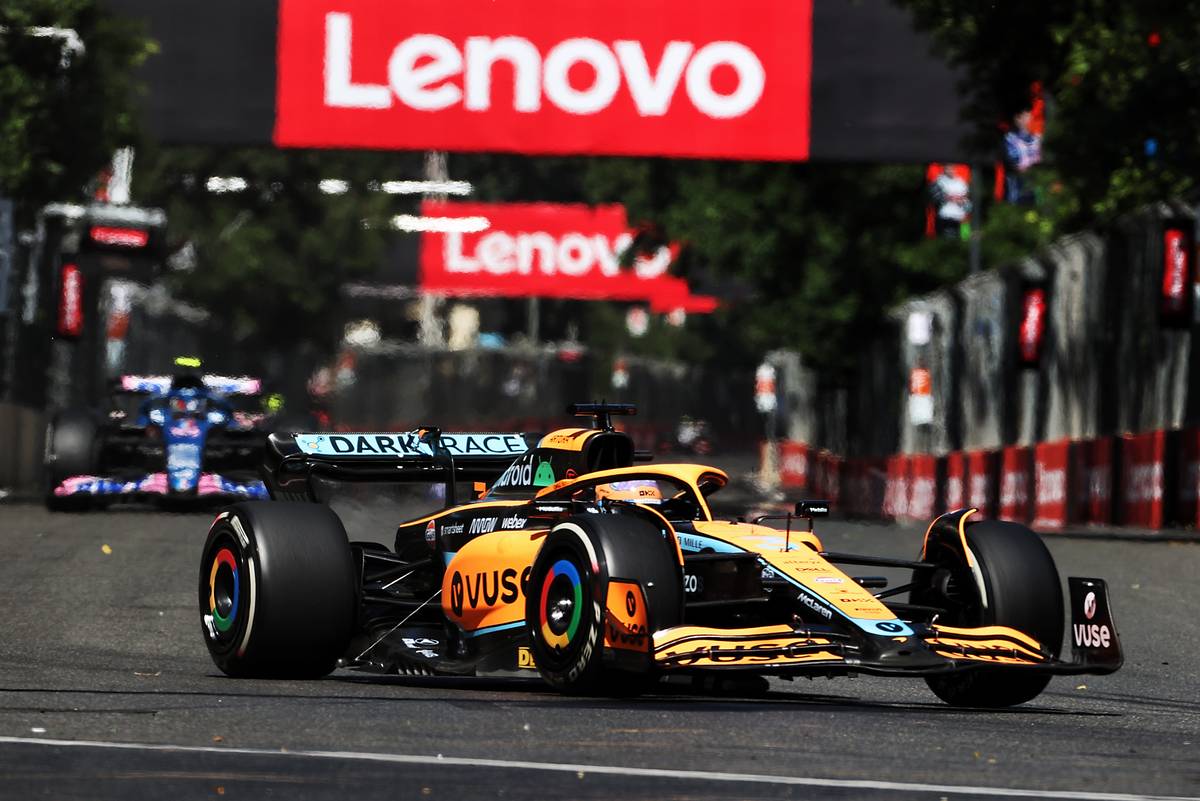 However, Sky Sports' Natalie Pinkham suggested that it was Brown who had lit the fuse under and triggered the speculation.

But Seidl reiterated that his focus was on Ricciardo's performance with his team and how to improve it.

"I think also there we have to separate the different codes that have been around and what actually happened on track each time like in Barcelona, they’ve had an issue with the car," he said.

"Very happy with the performance Daniel could show this weekend, really, all weekend.

"I think there was some good work going on last week between him and the team just to find these last percentages, which are sometimes missing.

"He’s saying himself that he’s not feeling that comfortable, especially when he goes to qualy pushing the car to the limit so that’s good.

"Let’s try now to keep this momentum up and keep going in Montreal."