Carlos Sainz says he chose not to watch replays of Zhou Guanyu's dramatic crash at the start of the British Grand Prix during the race's red flag period.

The start-line mayhem started when Pierre Gasly's AlphaTauri clipped the left-rear wheel of George Russell's Mercedes which sent the Briton into Zhou's Alfa.

The Chinese driver spiraled out of control, his car overturning and sliding at full speed into the gravel trap where it rolled and jumped the tyre barrier, landing in the catch-fencing where it came to rest on its side, its unfortunate driver trapped in his car's cockpit.

The race was immediately red flagged, but a prolonged period of uncertainty followed during which there was virtually no news on Zhou's fate.

The Alfa charger was eventually extracted from the wreck, uninjured, which finally led broadcasters to show replays of the spectacular crash. But Sainz steered clear of the screens in the Ferrari box.

"I took the decision not to see the accident," he said. "When a red flag happened, I knew there must have been a big shunt for the red flag.

"But I didn’t watch the TVs. Obviously, I was incredibly happy to see Zhou coming out of the car without major issues. And then when I saw it now on the podium, I was completely shocked. 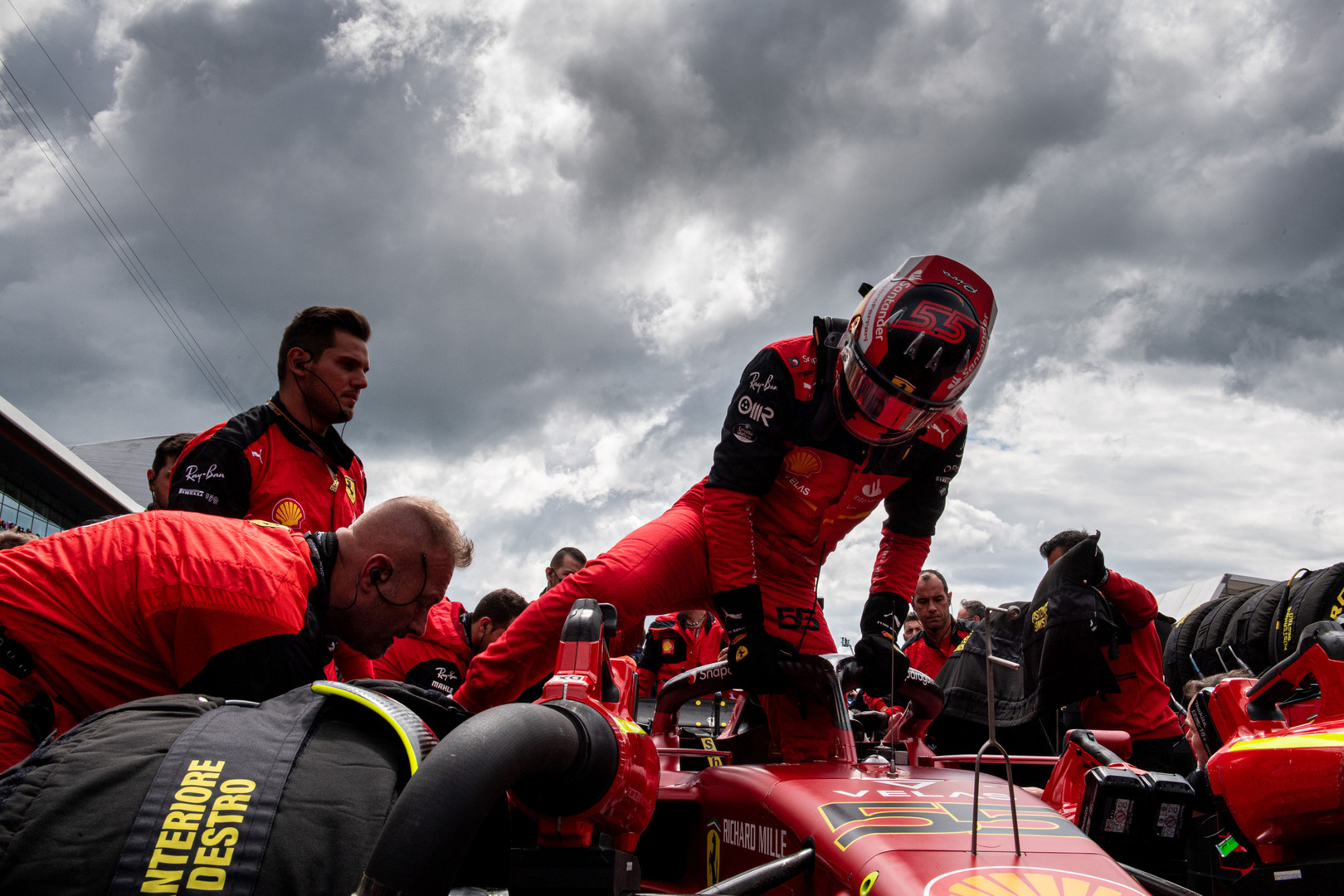 The all-important roll hoop on Zhou's Alfa broke on on impact when the car overturned, leaving the Halo cockpit safety device as the only element protecting the driver from injury.

Like many, Sainz praised the FIA for forcing the Halo's mandatory presence on single seater cars since 2018.

"You know, we sometimes criticise the FIA, but in these cases you need to give it to them how much they’ve been helping us," commented the British Grand Prix winner.

"And if you see the crash this morning in F2 [between Dennis Hauger and Roy Nissany], what happened with the Halo, today, they’ve saved probably two lives. 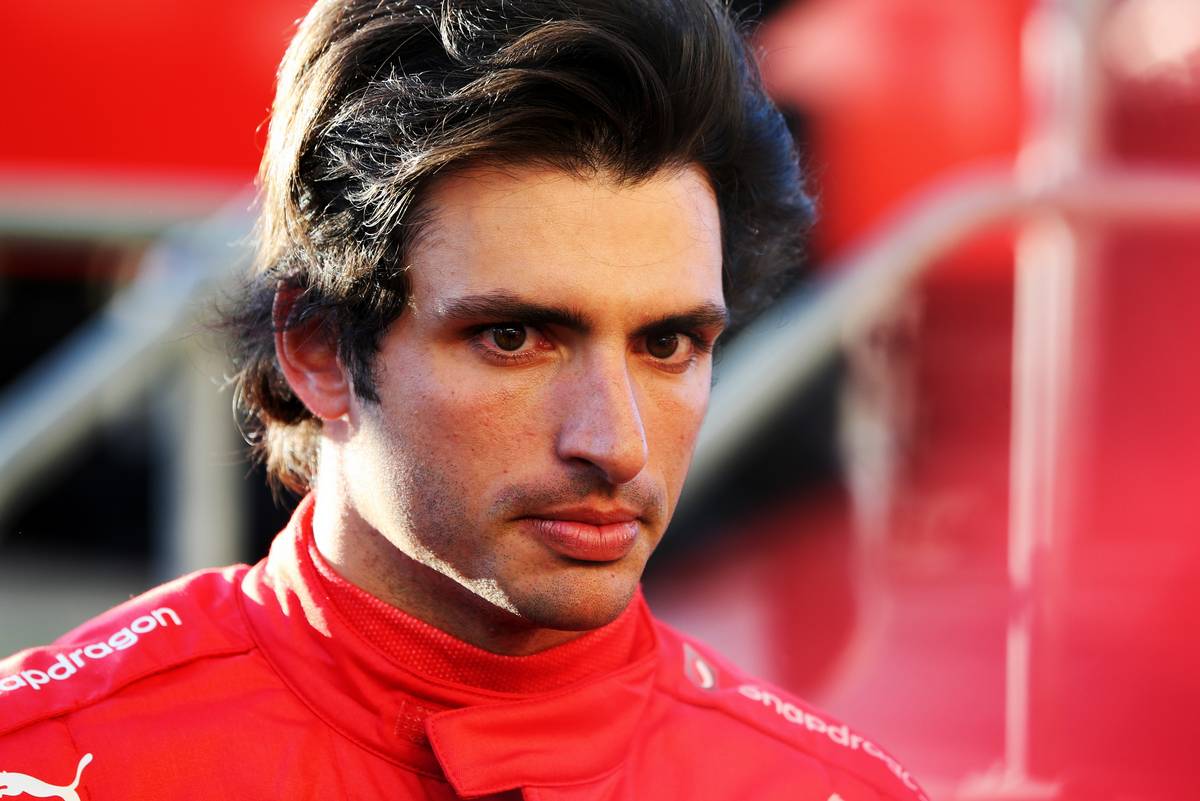 "We need to give them give it to them, the amazing work they are doing in safety.

"I feel so happy you know to be racing in Formula 1 in an era where we are pushing each other at higher than 300 kph like you saw today.

"You guys cannot imagine the speeds we’re doing in the high speed and taking directions, fighting for position, and knowing that you can do that safely, or within a safety window.

"And I thank them for this, because I just feel it’s great to do it. And I love this sport for that."