Red Bull's Christian Horner believes that Mercedes strong display at Silverstone may have been as good as it gets for the Brackley squad in the near-term.

Mercedes introduced an updated W13 in Britain and the changes translated into progress on the track where Lewis Hamilton qualified fifth and diced with the leaders to finish a strong third for the second event in succession, while teammate George Russell was eliminated on the spot following his involvement in the race's start-line crash.

Horner reckoned after the race that Hamilton could have pulled off a win if Mercedes had opted to put the seven-time world champion on a set of soft tyres rather than rely on the hards for his second stint.

"I was actually surprised that Lewis, with the amount of laps to go, and the degradation that he's shown, didn't take a soft," explained Horner.

"He went onto the hard tyre on lap 33 and I actually thought he was going to go on to the soft, because that would have made it much easier for him to make the offset in grip." 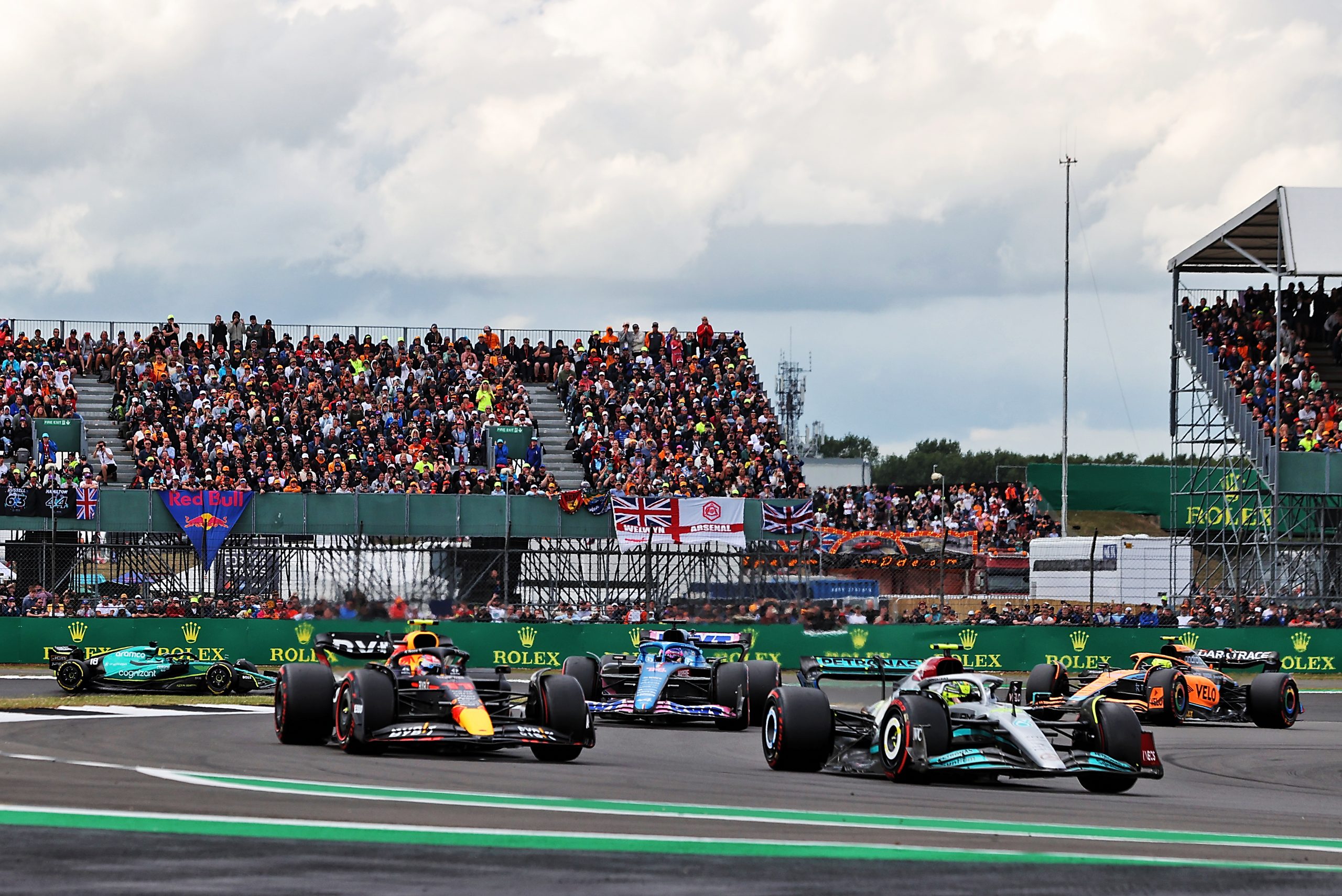 However, despite Mercedes and Hamilton's strong run in the British Grand Prix, Horner believes the German outfit will be hard pressed to uphold its form in upcoming races, at tracks that may not suit the team's W13 silver arrow.

"I think when we go to this type of track [Silverstone], it’s always going to play to their strengths," said the Red Bull team boss. "It will be interesting to see what happens over the next few [races]." 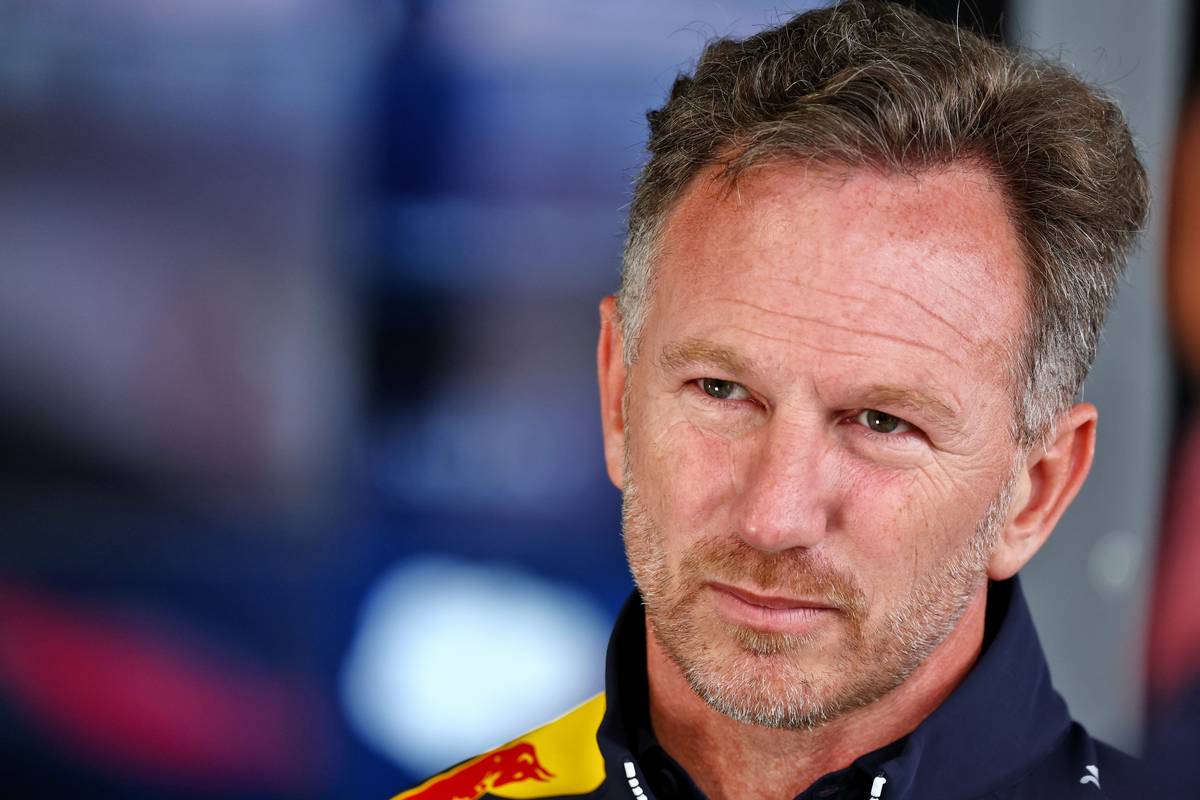 Horner sees the French Grand Prix at Paul Ricard as another potential opportunity for Mercedes to mix it up with the usual suspects. Otherwise, the latter's performance is likely to ebb and flow.

"I would think France, in particular, would be good for them. They are probably pleased we're not in Singapore next week," said a facetious Horner.

"It's going to be a case of swings and roundabouts."