Like in Monaco earlier this year, Leclerc was leading the race when he found himself on the losing end of Ferrari's strategy call during the event's late safety car.

Upon the race's neutralization, the Scuderia opted to bring in second-placed man Carlos Sainz for a fresh set of soft tyres and leave Leclerc out in front on the hard compound.

But thanks to his tyre advantage the Spaniard made minced meat of his teammate when the race got back underway with less than ten laps to go.

Leclerc valiantly tried to defend his runner-up spot but eventually lost out to Red Bull's Sergio Perez and to Mercedes' Lewis Hamilton, the Monegasque finishing fourth a race he should have won. 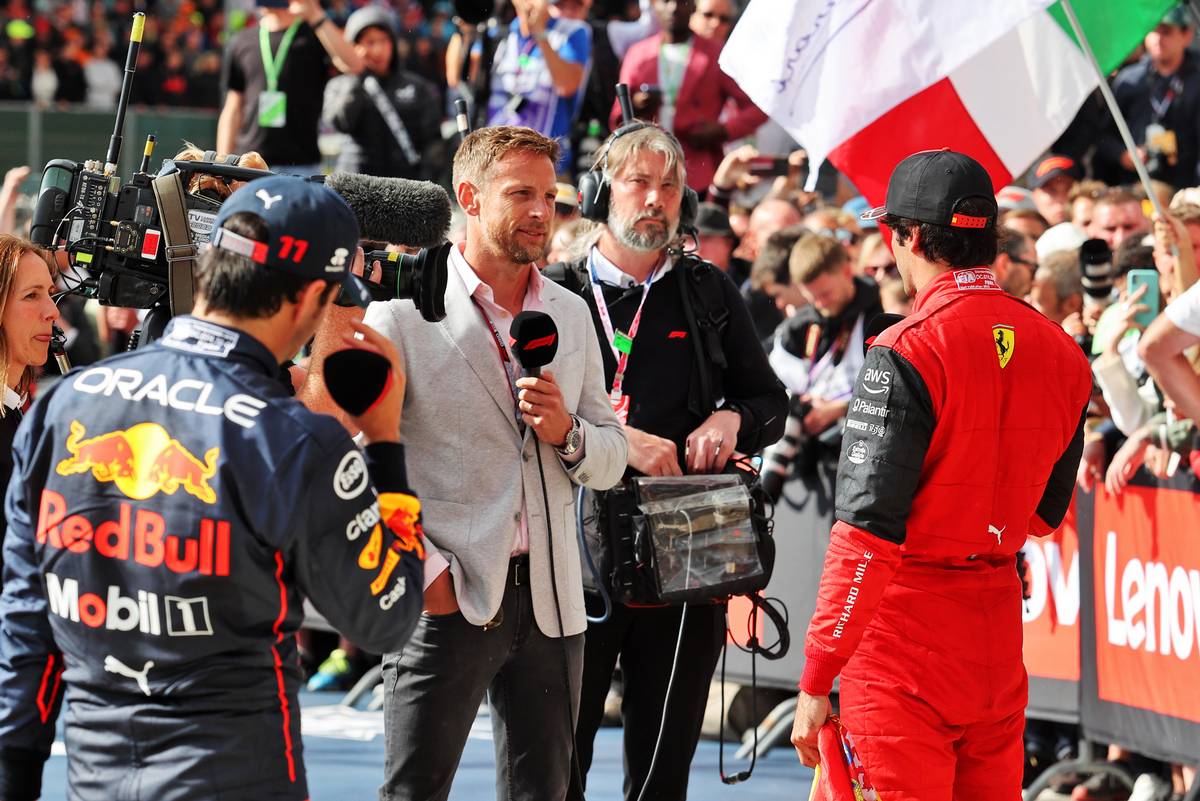 Binotto met up with his driver in parc fermé and appeared to wag an admonitory finger at Leclerc, but the Swiss later explained that he was attempting to console the latter after he was "once again unlucky".

"And then after the restart behind the safety car again, the way he was driving and protecting position is amazing and outstanding.

"So I told him simply to stay calm, because the way he drove was fantastic."

Leclerc confirmed that his team boss had tried to cheer him up, but Button has his doubts.

"I always cheer my friends up with a good finger wag," Button joked on Sky Sports F1.

"It’s a tough race for him. He broke his wing on the first lap of the race in turn four with Checo, but he had good pace still.

"He was pushing his team-mate round and in the end they swapped them over, gave him the lead, but the bad pitstop call at the end there with the Safety Car.

"It’s happened again, there’s the same thing in Monaco. So it’s tricky. I don’t know whose decision it was but obviously that cost him the victory." 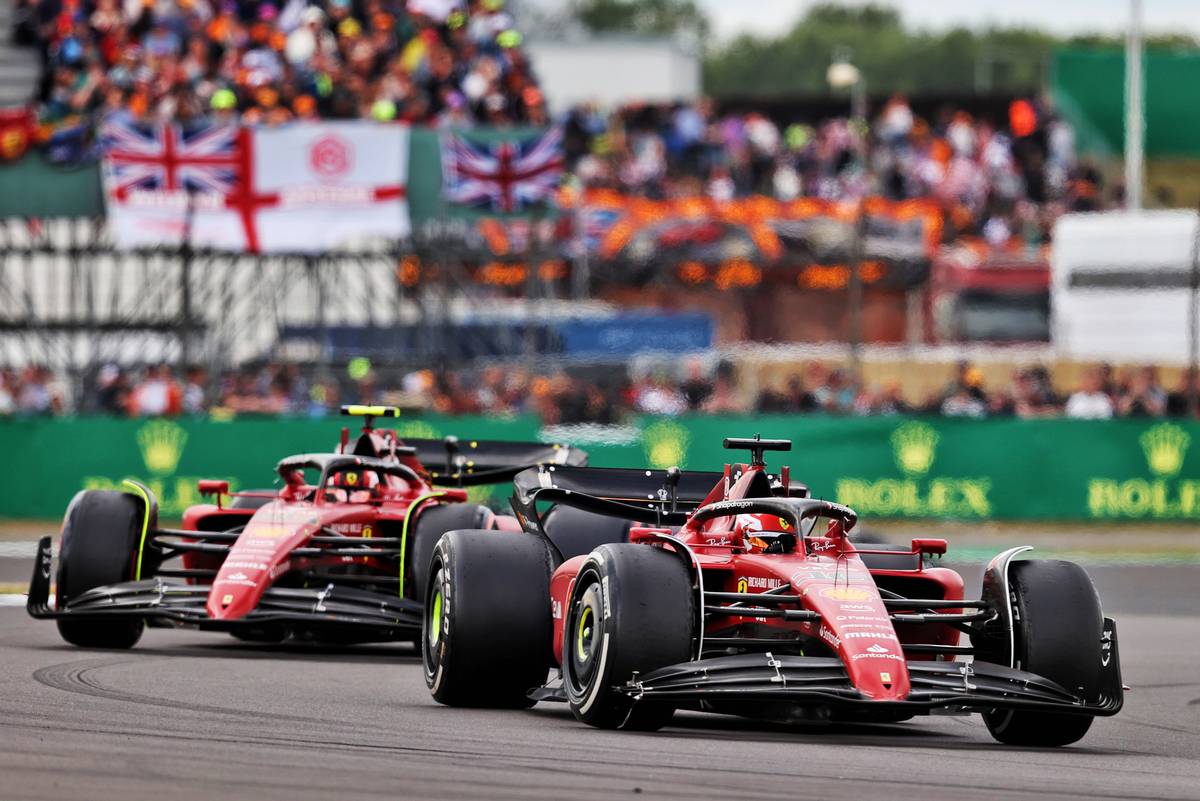 Since last Sunday, a report has emerged in Italy in which former Ferrari press officer Alberto Antonini claimed that several Scuderiai team members on Leclerc's side of the garage had initially refused to attend the podium ceremony for Sainz as well as the post-race winning group photo shoot

"I have been told – and I trust the source – that an ugly episode occurred in the immediate aftermath of the Silverstone race," Antonini wrote in a column for website formulapassion.it.

"Part of the Ferrari staff allegedly refused, at least initially, to attend the podium ceremony and photo op. If true, as I fear, this is not a good sign.

"A little healthy rivalry inside the garage is fine, it is fine for each mechanic and each technician to cheer for ‘his’ driver, but the common interest must be to aim to win."