Haas team boss Guenther Steiner says Mick Schumacher must not be criticized if he does not become a regular points scorer in the second half of the season following his maiden top-ten finish in F1 at Silverstone.

It was a timely performance for the young German whose future with Haas had come under question following a spate of bad races and several costly crashes.

Things came to a head after Monaco where Schumacher had written off his second chassis of the season, which justified a one-on-one with Steiner during the Haas boss told his driver in no uncertain terms that he needed to get his act together. 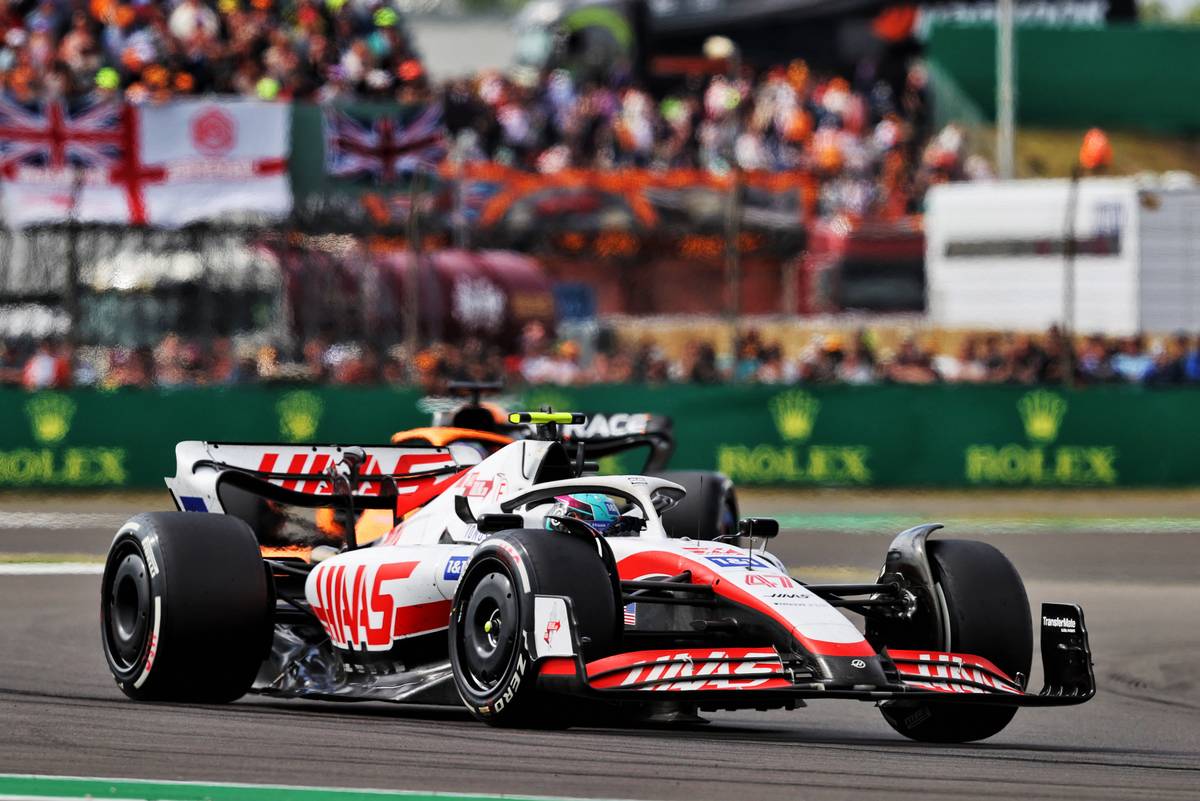 Clean races in Baku and in Montreal followed thereafter, with Schumacher finally breaking his duck at Silverstone.

Although the result will offer Schumacher a boost of confidence, it may also raise expectations and pressure on the young gun, something Steiner is keen to avoid.

"I think it will give him a little boost, and just boost his confidence," Steiner told Motorsport.com.

"And it's just going one hurdle. But what we have to watch now that the pressure now doesn't come, and that if he doesn't score points he gets critiqued.

"Some people don't understand, and you cannot have it always how you think it is from outside. They are human beings, there are other 19 drivers, who are great drivers, and there are other nine teams which have good cars.

"It's a sport. The expectation shouldn't be that he scores every race and then if he doesn't score, he's being critiqued again.

"It's put him on a pedestal and throw him down again, and we shouldn't try to do that one."

Schumacher's result at Silverstone was complimented by teammate Kevin Magnussen's P10 at the checkered flag. After five consecutive races void of points, last weekend's the double top-ten finish was a welcomed and relieving result for Haas. 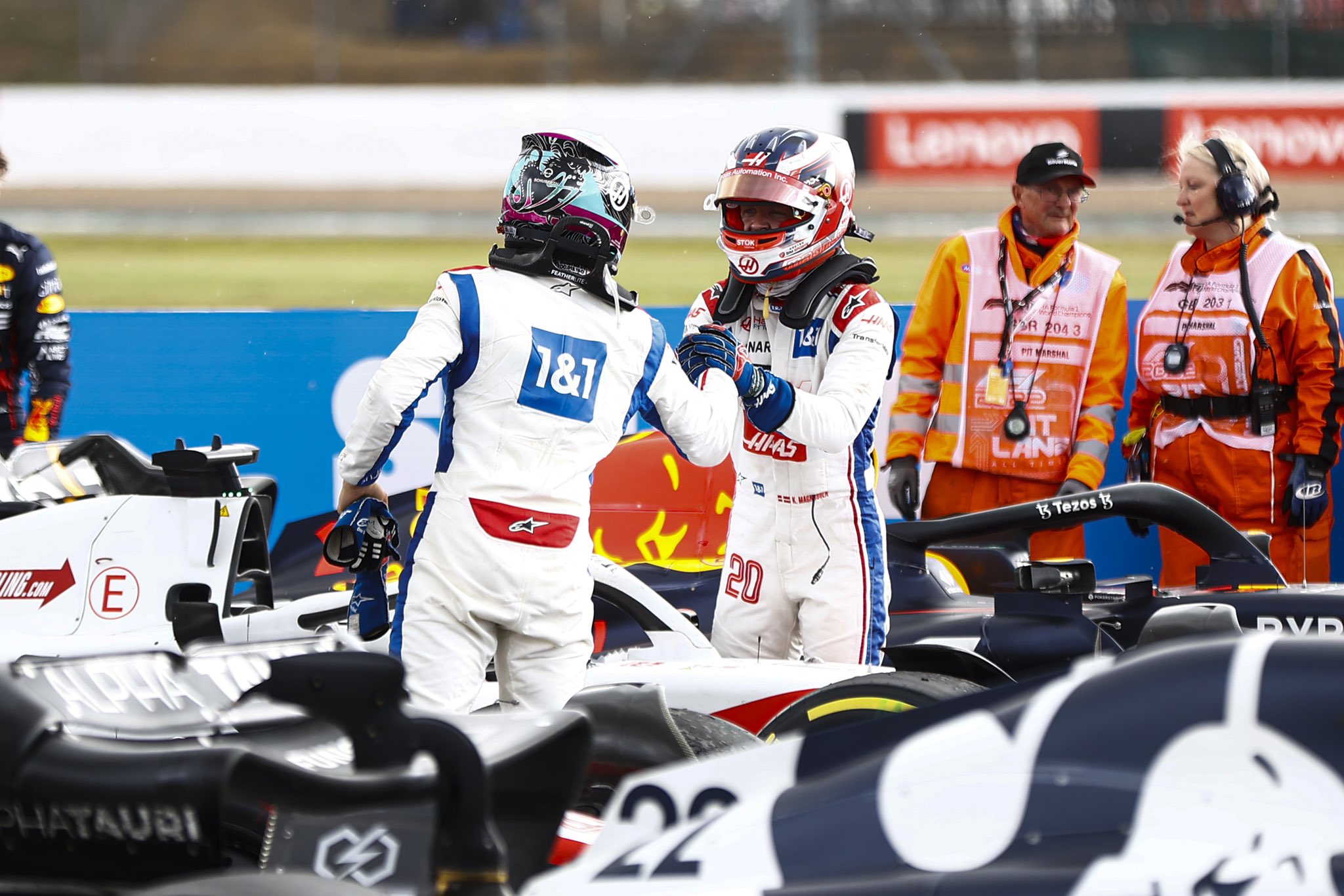 "It's a boost for the guys," admitted Steiner. "I kept on telling them, you guys can do it, it doesn't come our way in the moment, we just have to be patient, which sometimes you struggle with when everybody thinks you're not doing a good job.

"But in the end we got through it, and we got two cars in the points.

"It's very good for the team, and I continue to say that we are able to be in the points every race. And we didn't get a good race weekend together this weekend, because the qualifying was not good.

"But we got a little bit of push when the red flag came out, we moved up a few positions. We didn't move into the points then, I think 14th and 16th we started, which is not fantastic.

"But we made the most out of it and ended up with two cars in the points, which is very good. We were enough unlucky, and I think we were due some luck."