Lando Norris admitted that problems with the brakes on his McLaren MCL36 had left hm lacking the confidence to push as hard as he needed to in today's qualifying session at the Red Bull Ring in Spielberg.

Unlike his team mate Daniel Ricciardo, Norris did manage to make it into the second round but then failed to set a competitive time, with his final lap particularly scrappy and error-strewn.

Over the team radio, Norris reported he was “scared to hit the brakes” as the car slid in the braking zones, adding that he could only “focus on not going straight on” as opposed to “any exit.”

“Tough qualifying," he admitted after the end of the session. "We should’ve been in Q3 but we had a few problems today that haven’t allowed us to be pushing anywhere near as much as we should have been.

"I had a braking issue in qualifying that meant I couldn’t confidently push and set a representative lap," he said. “I don’t know the exact problem,”

“I don’t know if it’s something to do with hydraulics or something," he told Sky Sports F1 later. "It just means the brakes don’t work as they should, like the brake-by-wire and everything.

"We could get lucky that it somehow works on one lap, and it did in Q1," he continued. “But in Q2, every time I tried to brake, the brake pedal just goes to the floor and the car goes straight.

"Nothing I can do apart from brake a lot earlier and a lot less," he added. "A shame, because I think we had the pace today to be in Q3, even with missing most of FP1 due to some more issues. 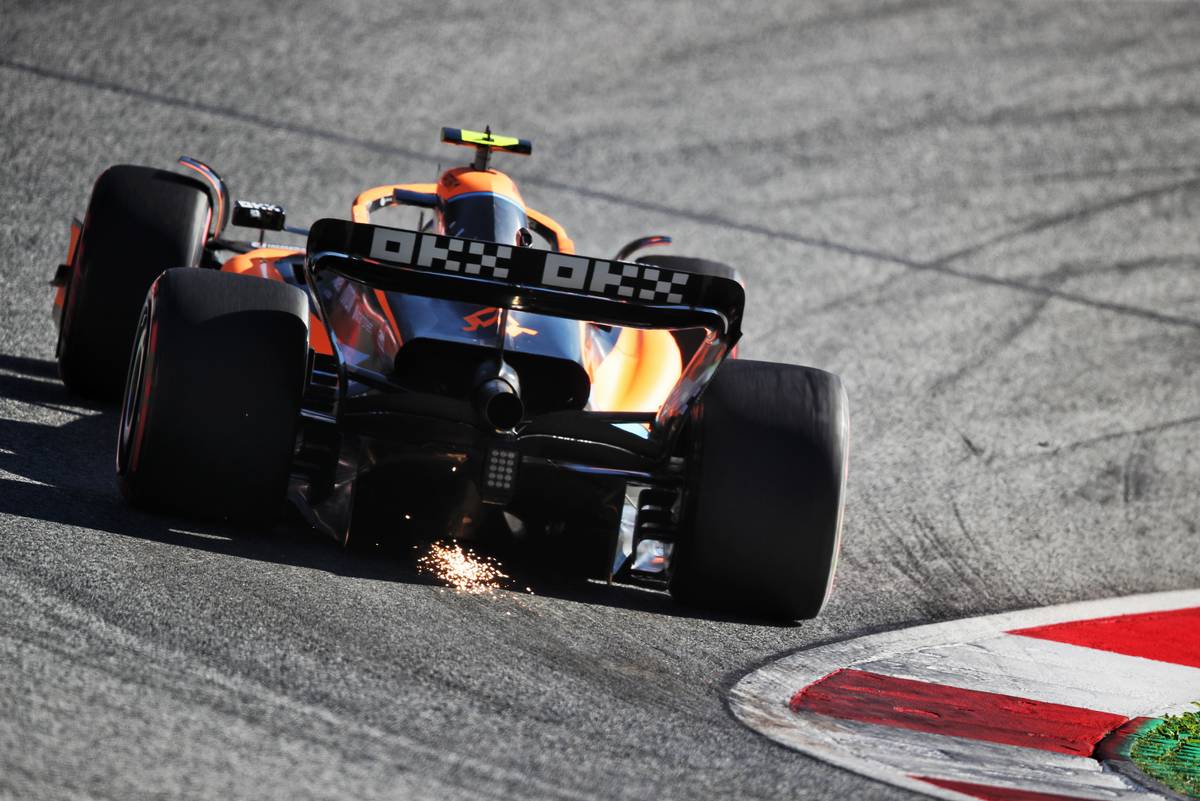 "It’s just been a frustrating day really, I should be much higher up than where we are at the minute," he sighed. "It's disappointing."

Today's qualifying sets the grid for Saturday's sprint race which in turn sets the starting order for the Austrian Grand Prix itself on Sunday.

It means that despite starting from 15th tomorrow, Norris still has a chance to make forward progress in the 30-minute sprint and give himself a chance of points in the ful-length race.

"Technical issues got us down today, but that happens sometimes," he said. "We’ll work hard to fix them, come back stronger tomorrow and try and make up a few positions in the Sprint before the Grand Prix on Sunday.”

Ricciardo will start from one place further back, and he was unhappy at missing the cut at the end of the first round which saw a flurry of improvements after the chequered flag. 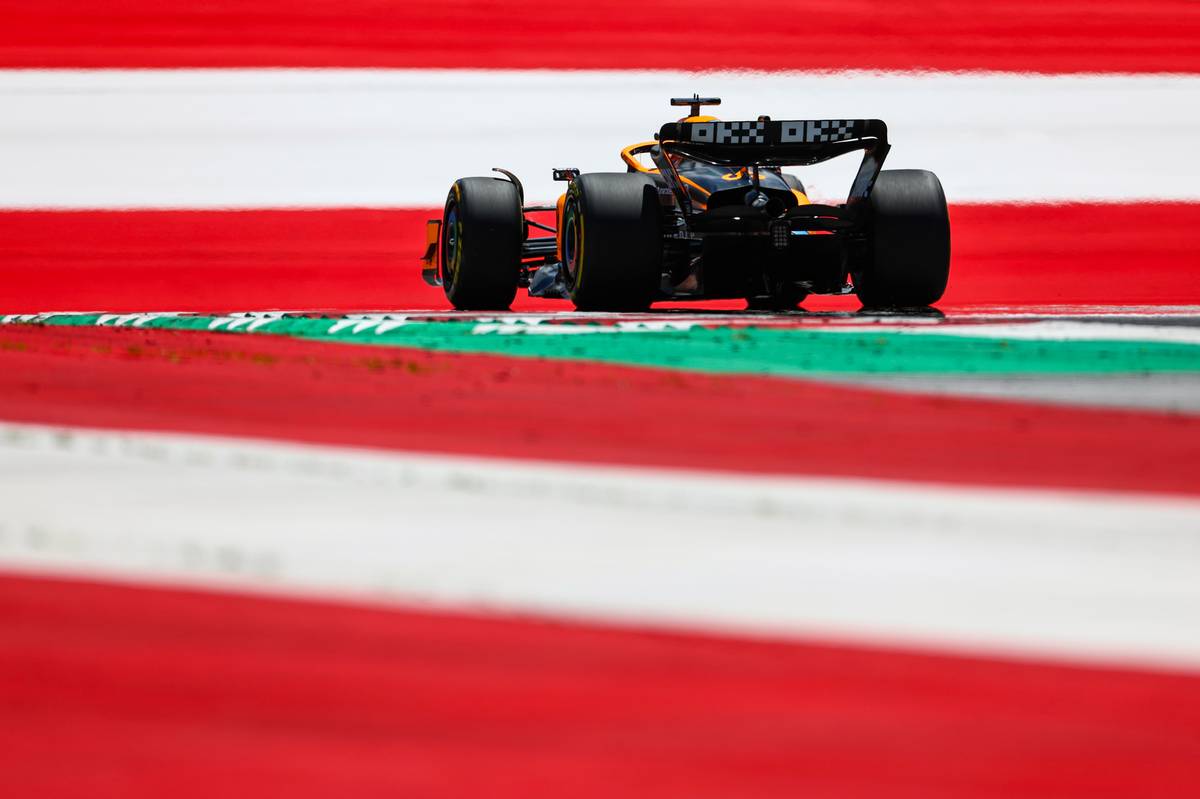 “Being out in Q1 is never nice, and not what we wanted here," said the Australian, who was still seeking reasons for his poor performance.

"We had a few things we had to solve after a disrupted FP1, but not enough to put us out in Q1, so I don't want to use that as an excuse.

"We’re simply still a bit off the pace, and on such a short lap, with everything so close, it costs you. 30 milli-seconds would have put me in Q2, the margins are that small," he pointed out.

"The lap times are what they are," he sighed. "We’ve got to work on it now. We’ve got a long weekend ahead, so my focus moves to taking opportunities as they come.

"We’ll have a chance tomorrow in the Sprint to make up some spots and then a chance on Sunday where most of the points are handed out. We’ll look to the rest of the weekend and get after it to make it better.”

Russell rues 'worst outcome' for best qualifying of the year