Alfa Romeo team boss Fred Vasseur has commended F1 rookie Zhou Guanyu for his performances so far this season, insisting the Chinese driver is "ticking all the boxes".

Zhou's promotion to Formula 1 with Alfa was seen by many as first and foremost a commercial opportunity for the Hinwil squad which was keen on leveraging on the presence within its ranks of China's very first Grand Prix driver to attract significant backing from its driver's home country.

But taking stock of the first half of the 2022 season, Vasseur is extremely satisfied with Zhou's results and his contribution to his outfit as a genuine team player.

"We had some targets at the beginning to go into Q2, to score points in the season and so on, and he is ticking all the boxes," Vasseur told Motorsport.com.

"So far he did Q2 at the first race and he scored a point in Bahrain. Then he was able to improve step by step, even though we had on all sides some issues with reliability.

"We didn’t tell him, but I am more than pleased that he scored points in Montreal because he deserved it. And so far he’s doing a perfect job.

"He’s always bringing extra motivation to the guys, he has a positive attitude, and this for us is a good push." 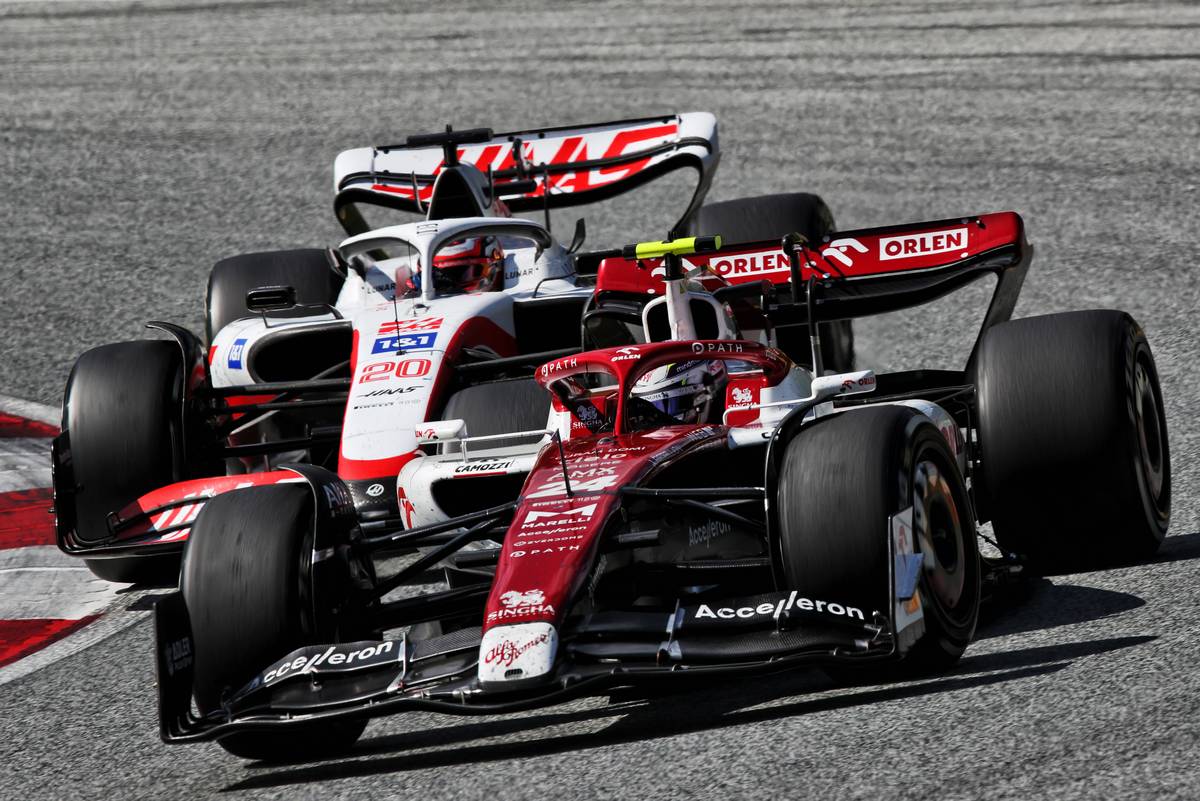 As part of Zhou's ongoing development, Vasseur now expects the 23-year-old to put points on the board more frequently, although he insists there is no pressure on the Chinese charger to fulfil that expectation.

"Pressure is not the right word, but at least stimulation," said the Frenchman. "For if you want to fight with Alpine or McLaren, we need to score points with two cars, this is mandatory.

"And also it’s a matter of stimulation and performance in the team, because Valtteri also needs someone alongside that is able to push him, to give him sometimes some shit.

"And for us, it’s also important to have the second car to play with the strategy and so. 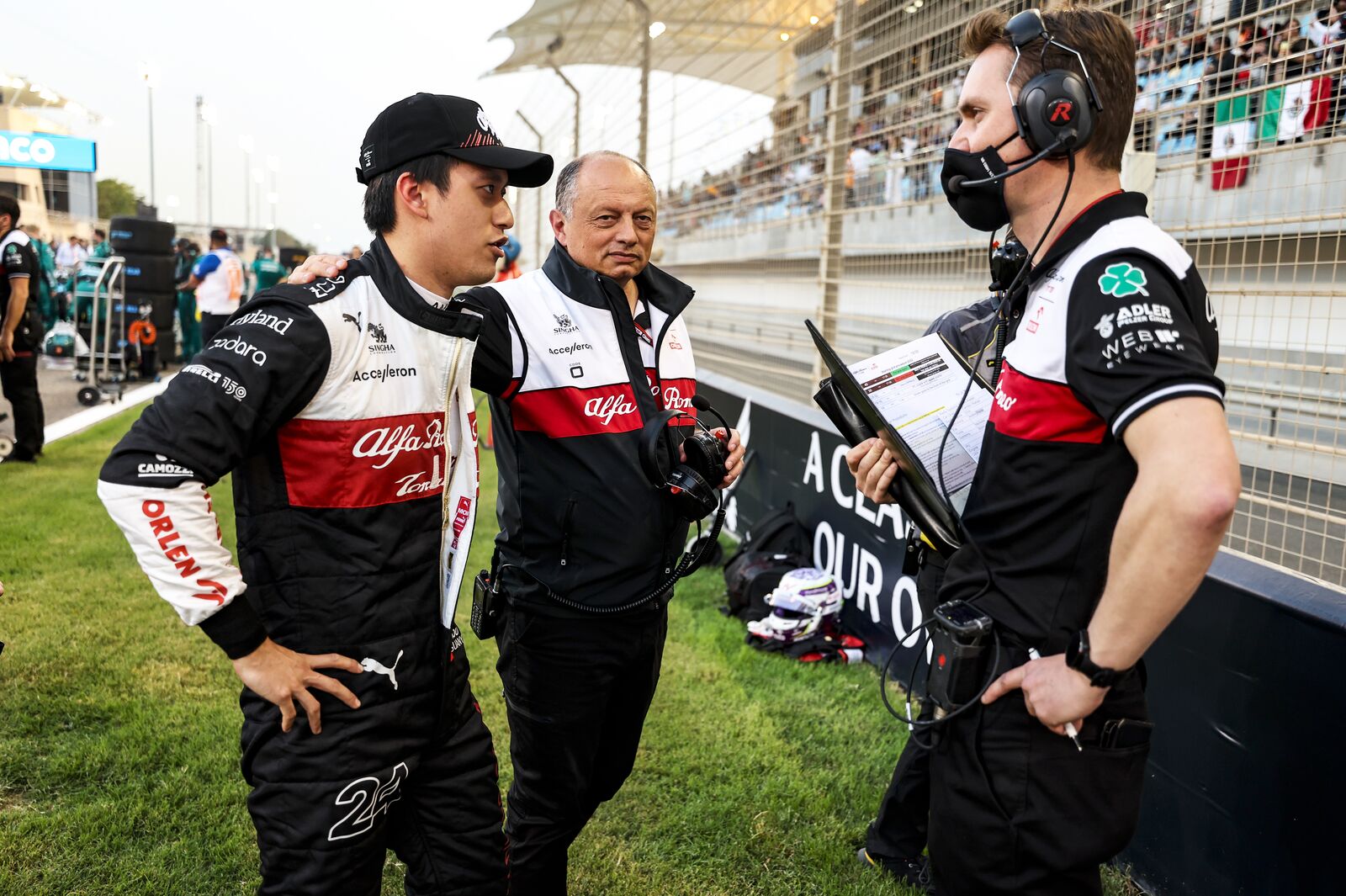 "Again, I think on every single point he’s there. And even in terms of car development he’s now at the level that he can bring his own stone to the system, to have his own contribution.

"That’s an important step for us also, to have two cars scoring points."

Vasseur is slowly but surely starting to consider his driver-options for 2023.

Alfa is committed to Valtteri Bottas for next season, and Vasseur hopes at some point to promote his highly rated protégé Theo Pourchaire to F1, which means that Zhou's seat is not yet secure.

"Everybody is more than pleased with what he’s doing today," he added. "For me it’s a comfortable situation to have a couple of drivers in the pipe doing good results and so.

"But Zhou has to be focused on himself and focused on Zhou. I’m more than pleased with the job done."