Ralf Schumacher reckons that Daniel Ricciardo's departure from McLaren, if confirmed, will signal the end of the Aussie's career in Formula 1.

Ricciardo is theoretically contracted to McLaren until the end of 2023, but the Woking-based outfit has allegedly signed up Alpine reserve driver Oscar Piastri to replace the eight-time Grand Prix winner whose results in the past two seasons have fallen short of his team's expectations.

McLaren and Ricciardo are therefore reportedly in talks to reach a financial settlement that would cover the early termination of the Aussie's three-year contract.

Ricciardo has been cited as the leading candidate to fill Aston Martin bound Fernando Alonso's vacant seat at Alpine next year.

But Schumacher believes the French outfit would be ill-advised if it chooses to rekindle its relations hip with Ricciardo. 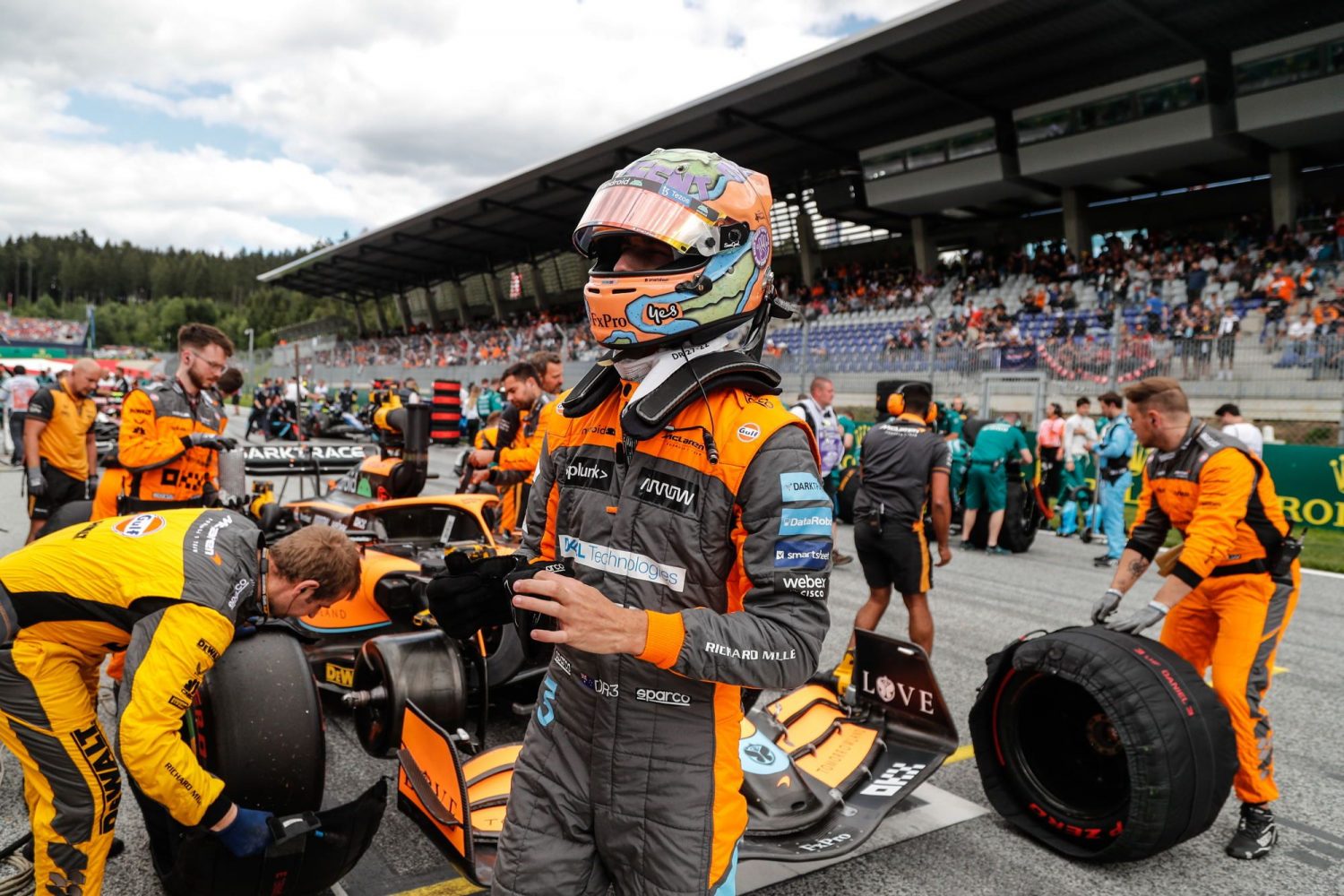 "The names are there, with every cockpit," Schumacher told Sky Germany. "Mick [Schumacher] has also not yet signed a contract.

"Therefore, he would be a candidate. A candidate with speed, as you have seen.

"Nico Hulkenberg is also still in the starting blocks. And then there is the question of Daniel Ricciardo.

"Personally, I can’t imagine that he would get another chance in Formula 1. But I don’t know who Alpine should take at the moment."

After the announcement of Alonso's move to Aston Martin, Alpine logically opted to promote the highly rated Piastri to a race seat for 2023.

But the 21-year-old promptly dismissed that eventuality, being the bearer of a valid contract with McLaren instead.

Schumacher was critical of Alpine's handling of its affairs with Piastri, calling the team's inability to secure the services of its young talent "criminal". 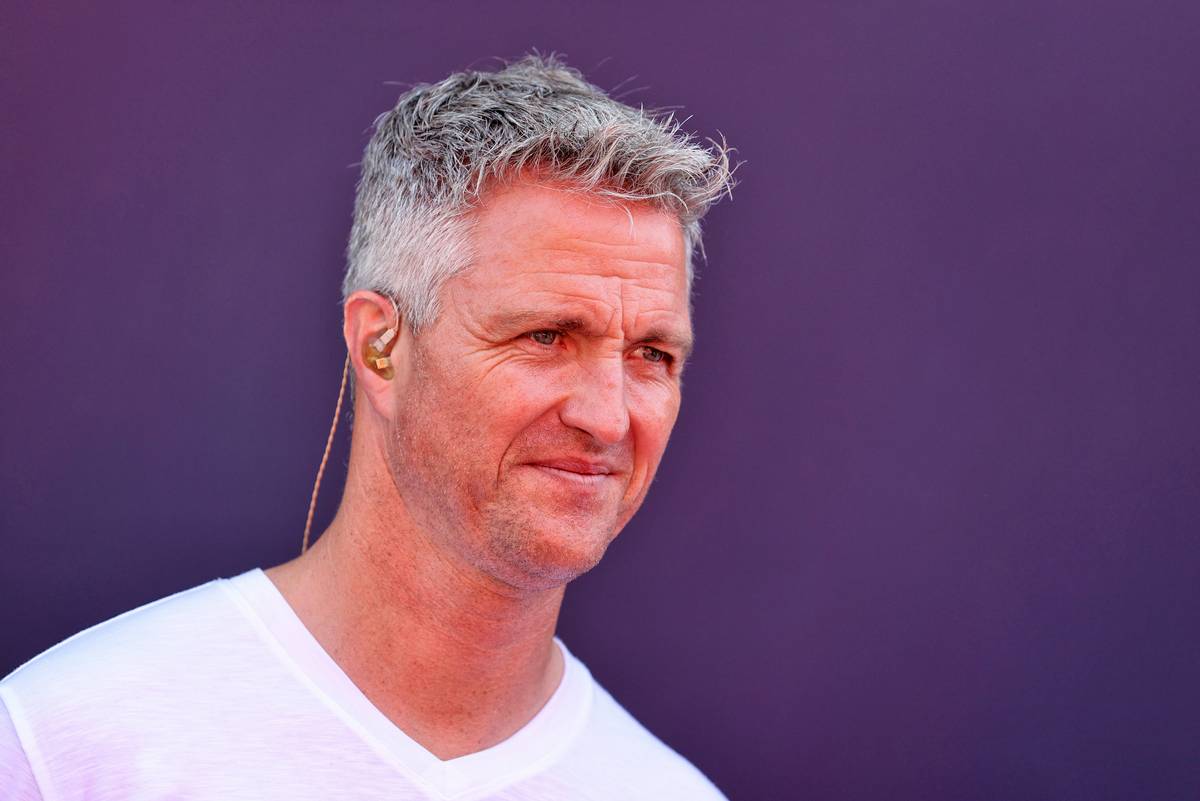 "One thing was clear: Alpine had no interest at the beginning of putting Piastri in the car next year, because you have seen that young drivers need a certain amount of time," explained the former F1 driver.

"They wanted to accommodate him somewhere else for one to two years. There was an option on the part of Alpine to ^sign him for 2023], but this was not exercised because Fernando Alonso was not expected to leave.

"If you have such a jewel, it is criminal to let it go. If you are not able to design the contracts correctly yourself, then you cannot blame the young man.

"One thing must not be forgotten: Piastri’s manager Mark Webber has a very, very close connection to McLaren team boss Andreas Seidl."