Mick Schumacher did his bid to stay in Formula 1 no favours by crashing after the chequered flag in a rain-hit first practice for the Japanese Grand Prix on Friday.

The Haas was heading back to pit lane after the first sixty minute session when it suddenly aqua-planed off while running through the Dunlop curve, and hit the wall.

“It was quite wet and unfortunately, we had an aquaplaning moment which ended up in us losing the rear," he reported.

Schumacher was able to climb out of the car but there was extensive damage to the VF-22. After it was brought back to pit lane, the team confirmed that it meant they would have to build a new chassis for Schumacher.

"For sure it wasn't great that we lost a lot of temperature from the practice start side," said the German as he justified his error.

"But it was I think more from the fact that we had a car ahead which threw up a lot of spray, hence we didn't really see much of where to put the car.

"Unfortunately here the water seems to accumulate quite a bit at certain areas. It's just a matter of understanding that.

"I mean, had it happened two metres later I probably would just had a 360 spin and kept going. Bu things happen for a reason. And I don't know what the reason behind it is now, but maybe in 10 years' time I will!"

As a result, Schumacher was sidelined for the whole of FP2 having completed just 11 laps in the first session while his team mate Kevin Magnussen went on to finish the day fifth fastest.

"We’ve lost time and we’ve got to do a big job tomorrow, but the track is great," he said. "The car felt great today so hopefully we’re in a good position. Tomorrow should be dry so we’ll see what we can do from there." 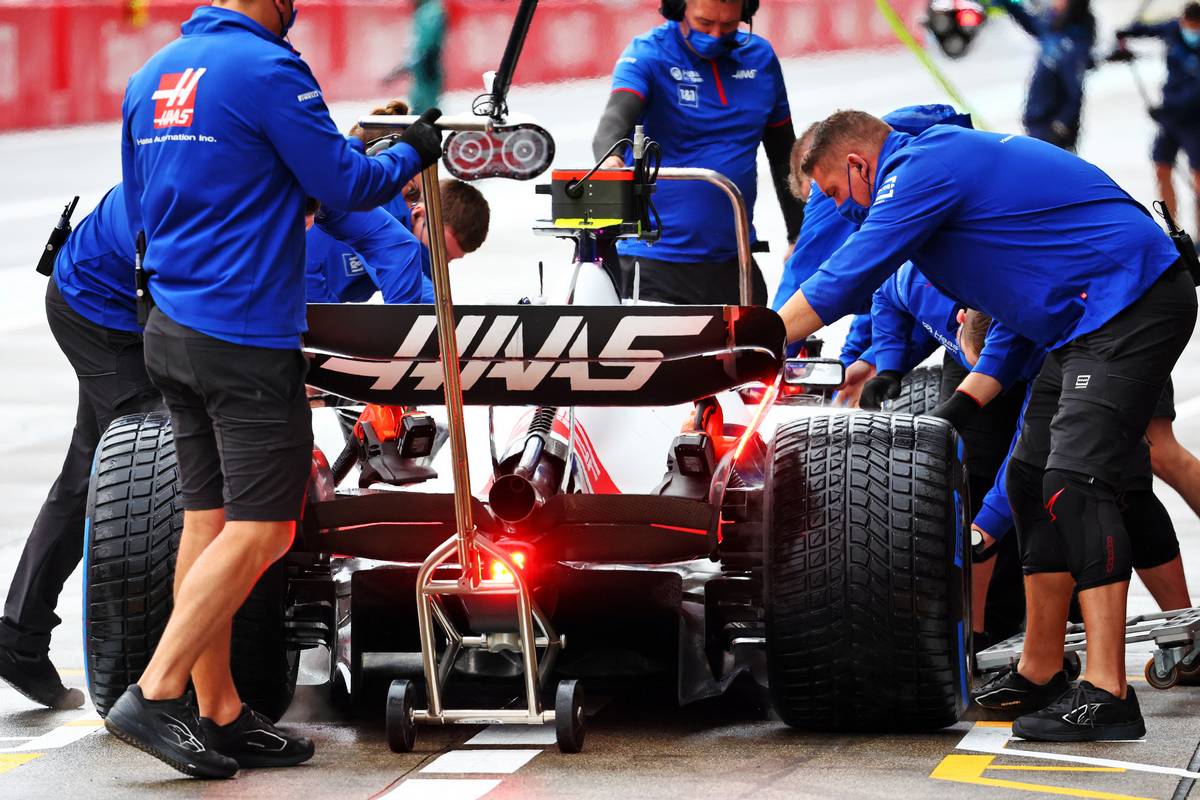 However the mishap didn't go down well with team principal Guenther Steiner.

"It’s disappointing,” Steiner told the official F1 TV channel. “We just went out for the race start to get data for Sunday. On the way in from the race start Mick crashed the car.

"He aquaplaned and crashed into the barrier which damaged the car quite heavily," he added. “The whole front is broken.

"We also have to change the whole chassis, because we’re not sure if there is a crack in it or not and you cannot take any risks with the chassis," he added.

"The potential damage is only potential because we need to x-ray it and see if it is cracked enough.

"It’s better to be 100 per cent safe that the car is in good shape for tomorrow," he pointed out. "But it is quite, as you say, frustrating."

Steiner was confident that the team would have a car ready for Schumacher to take part in final practice on Saturday.

“In FP3 the car will be there tomorrow morning," he confirmed. "The guys will have a late evening, but they will fix the car again and we’ve got all the parts, that’s not an issue.”

Schumacher's future with the team is currently in doubt, but Steiner did give the German driver some encouragement. 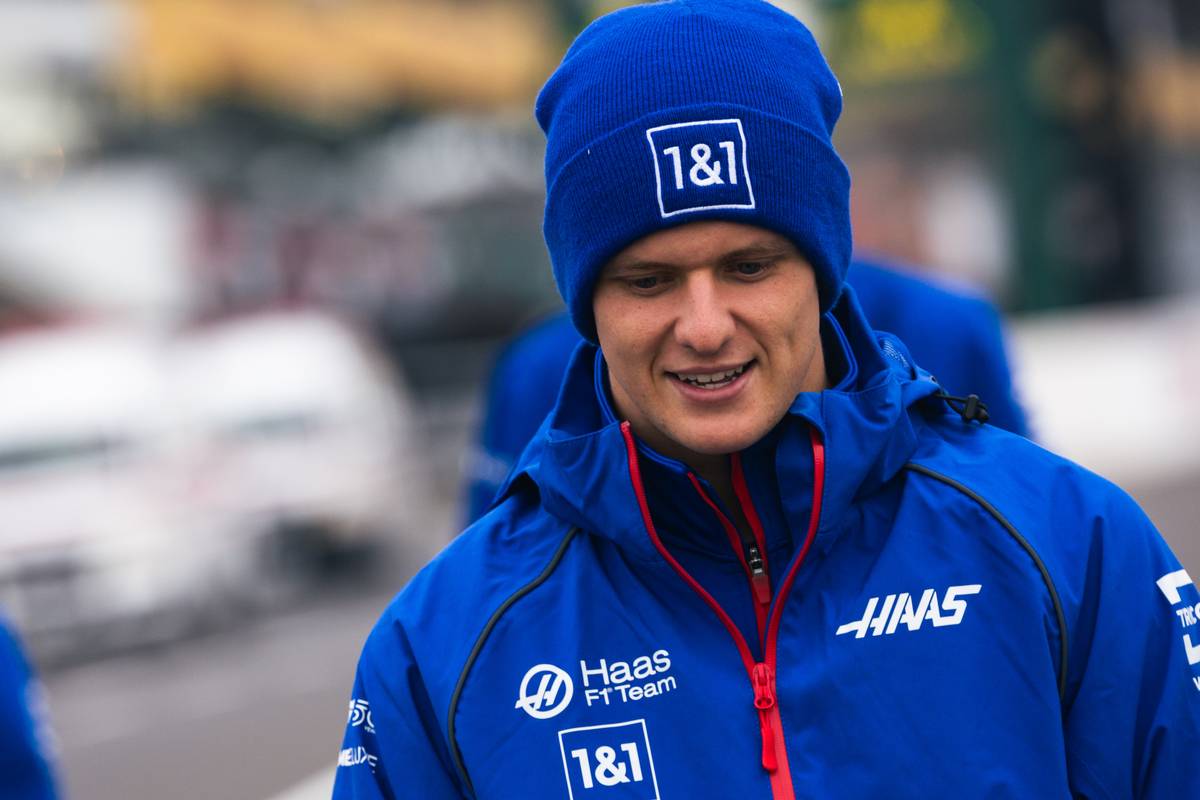 "The incumbent has always got an advantage, it's the home advantage," he told the media at Suzuka. "Absolutely. If you're working with somebody for two years, that is an advantage.

"That's why we brought Kevin back as well, because he was here [before]," he explained. "Obviously he was out a year, but he knew everybody, and that's always an advantage when you start from somewhere."

Schumacher appeared to have turned his fortunes around mid-season with back-to-back points finished at Silverstone and Spielberg, but he's come away from last six races empty handed putting his place in jeopardy once more.

"When you score points, that comes with it," Steiner acknowledged. "He didn't score points by luck. It was performance, I always said that.

"If you're not understanding it, developing as a driver, you don't score points."