Renault e.dams have confirmed that their driver line-up will remain unchanged for the 2016/17 FIA Formula E championship.

"There are some decisions that are hard to make and others that are logical, and this is definitely the latter," said team boss Alain Prost on the eve of today's Berlin ePrix.

Currently second in the standings, 9 points behind championship leader Lucas Di Grassi, Buemi believes the confirmation of his involvement with Renault e.dams is the perfect incentive before today's round in Berlin.

"Knowing I will be in the Renault e.dams car next year is a definite boost at this point in the year.

"I’m totally focused on winning the title this season and knowing that I will be around to potentially defend it is very motivating."

"We’ve got a good thing going: the team has gelled well together, we have strong solid support from Renault and Nico and I are very complementary.

"Keeping this going as the championship grows is a real positive for the team." 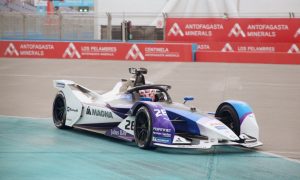 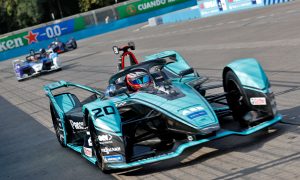 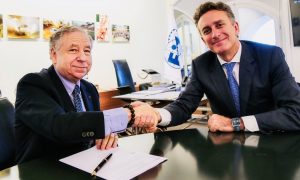