Williams performance chief Rob Smedley says he expects the British team to be “certainly closer” to the likes of Ferrari and Red Bull at next weekend’s Canadian Grand Prix.

Having finished third in the Constructors’ standings in the last two championships, Williams has slipped down to fourth in the current competitive order and is coming off a low-key Monaco performance.

Smedley remains confident the Grove-based outfit will fare better in the next F1 rounds. Asked whether he expected Williams to be closer to its rivals ahead in Canada, the British engineer replied: “Certainly closer.

“We usually correlate well the higher the average speed of the circuit is. That always plays into where we’ve developed this car and where we continue to develop it. We think that gives us more benefit than developing down to the efficiency levels of Monaco and Singapore.

“Places like that, you just have to accept that when you come here they are not going to be the prettiest races for Williams. But when we get to Canada, to Austria and to Silverstone, then obviously we would hope to get nearer to the Ferraris and Red Bulls and actually take the challenge to them.”

Smedley’s latest remarks come after he insisted the Mercedes-engined FW38 was “not a one-trick pony” only capable of performing on power-sensitive tracks.

Maldonado hopeful of F1 return in 2017 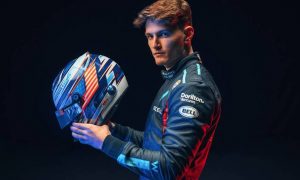 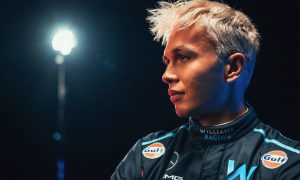