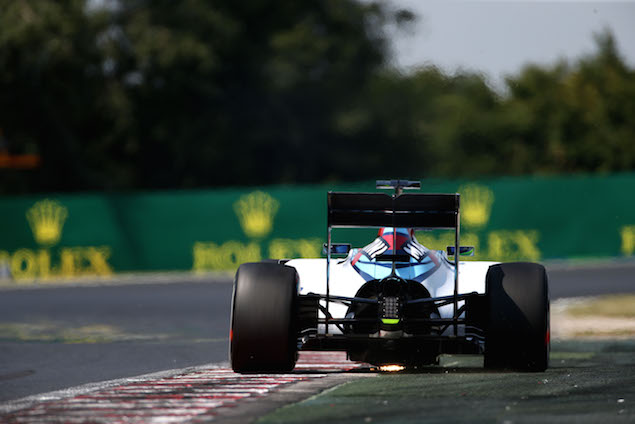 Rob Smedley, Head of Performance Engineering: “It was a reasonably good day. We brought some new components in a constant bid to improve our package which seem to have worked from what we have seen so far. It has been extremely hot today and the car looks competitive on short and long runs with both low and high fuel which is encouraging. We now must focus on making sure all the details are correct, but we are heading in the right direction.”

Valtteri Bottas: “It has been a good day; we ticked off all points on our checklist including a back-to-back comparison of the new components. The new front wing has given a small improvement but we will look at the data to be completely sure. The heat is always an issue but it’s the same for everyone, however I quite like saunas!”

Felipe Massa: “The way the day has panned out it is clear we have the potential to have a good weekend and fight with those closest to us in the championship. It won’t be easy but we have more to give than was shown today. The temperatures will be cooler for Sunday which should help us control the tyre temperature a bit better. Valtteri had a lot of work focusing on the front wing and it looks as though it is an improvement which is good for the rest of the season.”