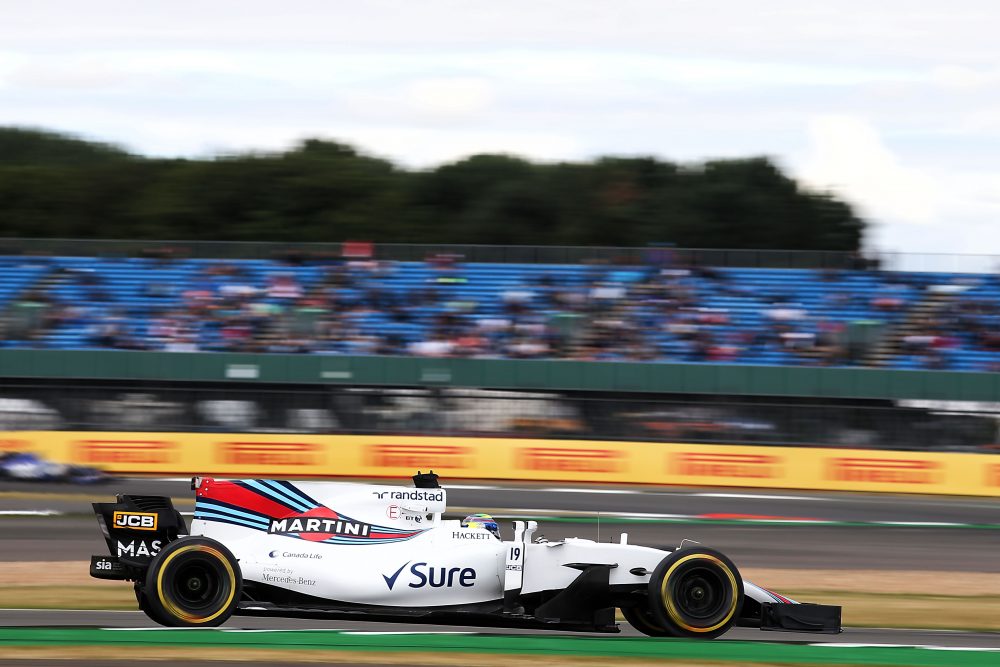 Felipe Massa
"I'm definitely happy with the race after starting 14th, having had a very good start and opening lap, to finish 10th. For sure the most difficult part of the race was overtaking the Force Indias at the end. I was quicker, but maybe not quick enough to have the opportunity to overtake. I'm still not happy with the qualifying yesterday. When you start out of position things are a lot more difficult than they should be so today maybe we could have fought for more points. Unfortunately, starting 14th didn't allow us to do that, but I'm happy with my race. We just need to make sure our starting position is better in the next race."

Lance Stroll
"It was not a good race for us. The start was good and I moved up to P12.
The first stint was also okay, and then also at the start of the second stint things weren't bad. But then we picked up some damage on the car, which I believe was a broken barge board. I started to feel something was wrong, we suspected it was the tyres and so I stopped again. However, this was for nothing really as it just got worse from there. I just brought the car home but some damage on the car destroyed our race. Now I'm just looking forward to Hungary."

Paddy Lowe, chief technical officer
"We had planned to do a one-stop, starting on the soft tyre. From 14th and 15th that looked like the best way to try and gain some places. The race went reasonably to plan, the only issue was that the supersoft didn't degrade in the way we had hoped for those around us in the first stint, as then we would have had an advantage in the closing stages. Felipe was able to challenge the two Force Indias at the end, but couldn't overtake. Lance drove a good, solid race, but he suffered some bodywork damage, at which point he was losing too much laptime and was degrading the rear tyres. We pitted for another set, but it was a struggle to the finish. Overall, it's a disappointing result at our home race. The car was quicker than our result would indicate. We need to learn from this experience and be better next time."