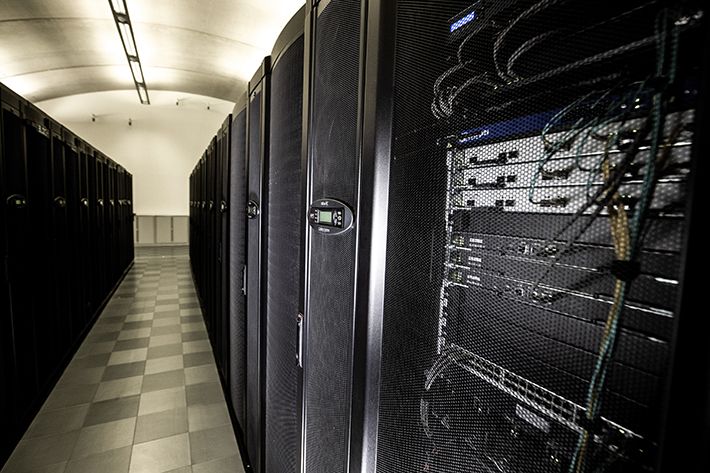 IT’S ALL ABOUT THE CORRELATION

The theoretical design and study of aero components is a challenging creative engineering exercise, but substantiating an element’s efficiency, and ultimately its permanent presence on a car, requires a validation on three distinct fronts, as described by a word often used in F1: correlation. 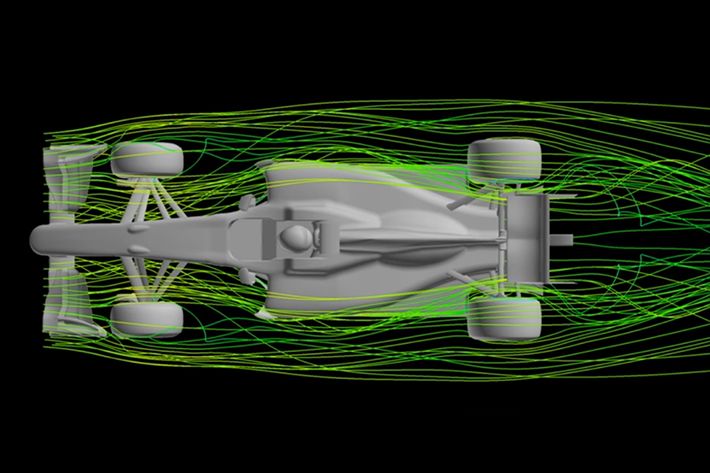 “We have three testing environments: the track, the wind tunnel, the CFD,” says Hine.

“A lot of our work is to trying to make that all three of those match up. If you see us flowvizing something on track, that normally is because we would like to understand why something is not performing as expected (for example if a wing stalls, which is very difficult to predict in CFD).”