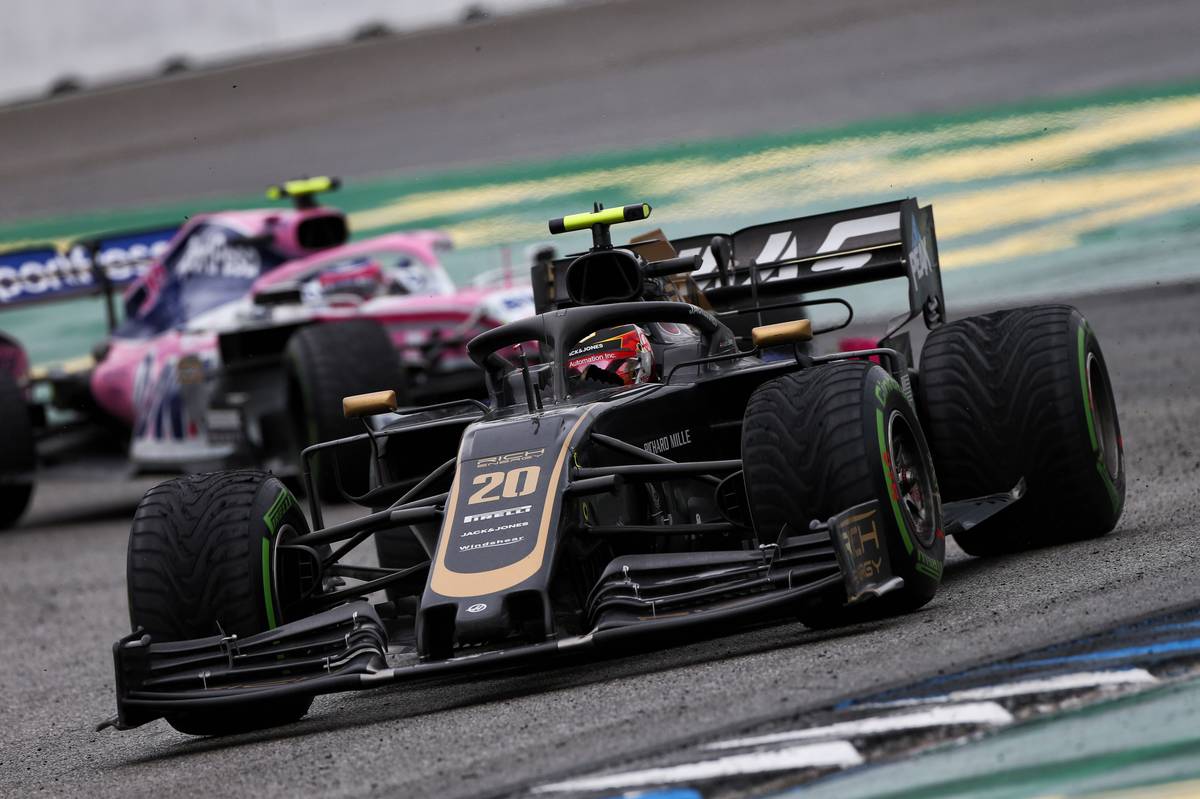 Formula 1, the FIA and the teams were initially set for an end-of-June release of the 2021 financial and technical regulations. That deadline has been pushed back to late October, compressing by a few months the lead-in time for everyone to initiate their 2021 designs.

Steiner isn't overly worried however, insisting the groundwork has been completed, with the delay just involving some fine-tuning of the regs.

"The rules being delayed, it's a process we need to go through," he says.

"If they had been signed off in June, we would still work on them. So I'm a little bit more relaxed than many other about these things.

"I don't like to make a meal out of it. The rules will be there for 2021 and the majority will vote for them.

"That will make some people unhappy, some others more happy but if we change again something, somebody else will be unhappy. But I'm sure we will have rules.

"There’s enough in place now to all come to an agreement without changing the DNA of the sport." 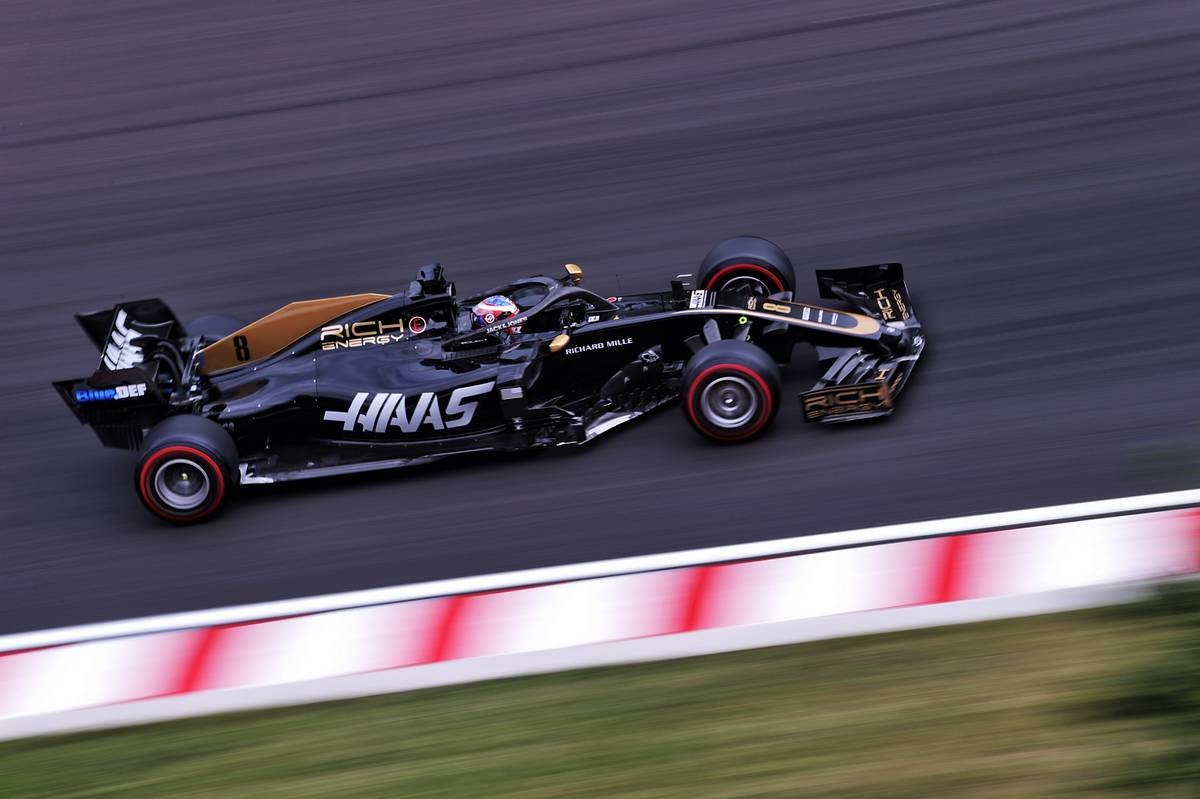 The sport's recent run of four good races followed a catastrophic French Grand Prix at Paul Ricard which at the time served as the poster child for all that is currently wrong with Grand Prix racing, whether it's the show on the track or the sport's controversial penalty system that punishes drivers for the slightest brush, contact or squabble.

As a genuine racer, Steiner is predictably effusive on the subject.

"For me, ‘let them race’ is one of the principles," he argues.

"We need to start to all agree on something clear, not jumping back two months and decide to give penalties again because people get upset. Either we look at the precedents or we change it all and we let them race, but we have been talking about it in and out all the time and it’s quite annoying.

"We need to find a way that is as similar as possible in all circumstances." 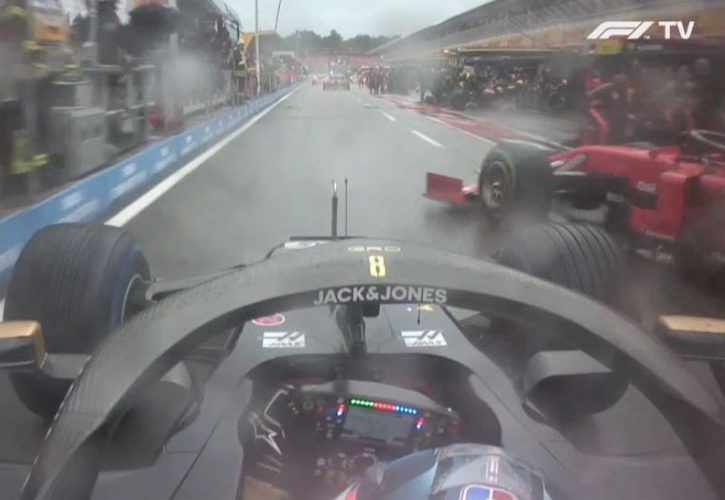 Regarding penalties, Steiner boss recently declared that imposing a money fine for incidents in the pitlane was a bad call, as was the case at the German GP where Charles Leclerc and Ferrari were given a 5,000 euro fine for an unsafe release that blocked Haas' Romain Grosjean.

The Italian still stands by his initial reaction.

"I don't think it was the right decision, especially regarding the incident of Monaco with Max Verstappen [who was unsafely released by his team into the path of Mercedes' Valtteri Bottas] where there was a five second-penalty.

"In Hockenheim, just because it rains doesn’t mean ‘unsafe release’ has to be considered differently. So, I don’t really understand what’s the difference.

"We got penalised because we lost five positions and they [Ferrari] payed 5,000 euros. At some stage, if somebody is a racer, you take the risk of paying the fee while getting ahead of somebody else because you cannot overtake.

"So 5,000 euros is actually pretty cheap. It's just to be clear, if you run into each other on pitlane, what does ‘unsafe’ mean? If its meaning is different when it’s dry or wet, I need someone to explain it to me." 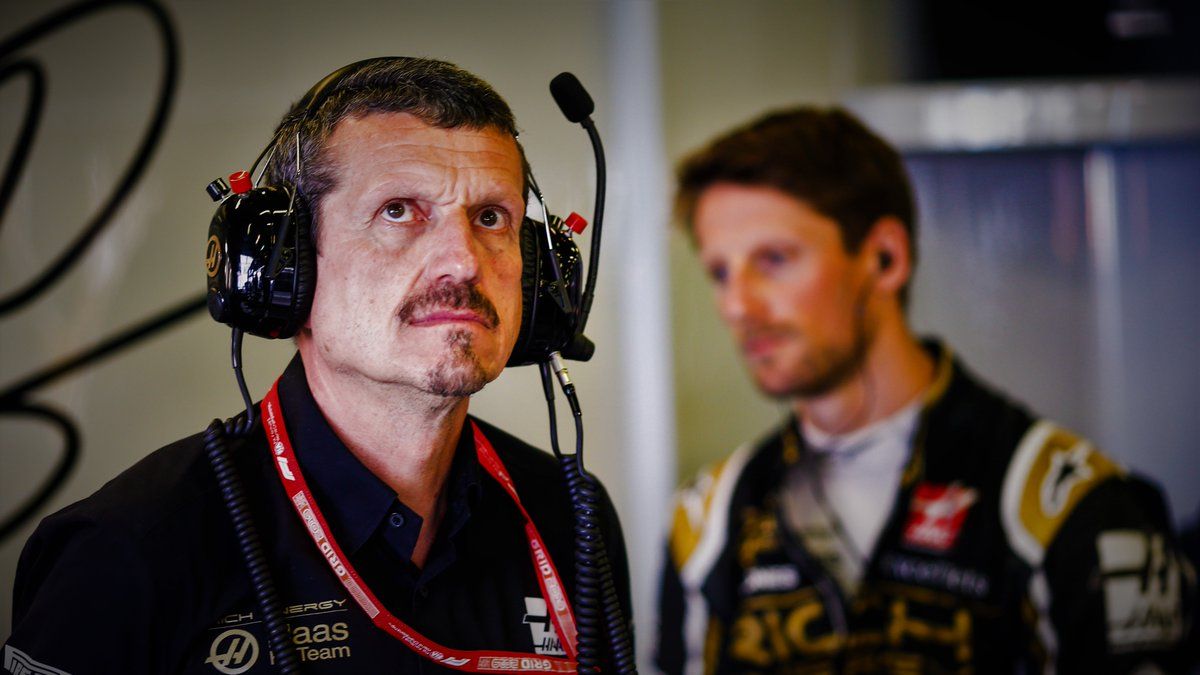 Furthermore, Steiner isn't on board with the idea of imposing fines on drivers for a borderline maneuver out on the track rather than a time penalty.

"I think that would not work because you would just pay your way out," he believes.

"It would work out more for the rich teams paying a fine for their drivers running into others. The races would then be too easy and the fees could never be high enough because there’s so much money around.

"I think it’s better to let them race. If the drivers know what’s safe and what’s unsafe, then you always have that guy who overdoes it and then he should get a penalty.

"We need to incentivize racing because overtaking has become very difficult with these cars. So, if you are afraid to get a penalty as well, then nothing happens at all."