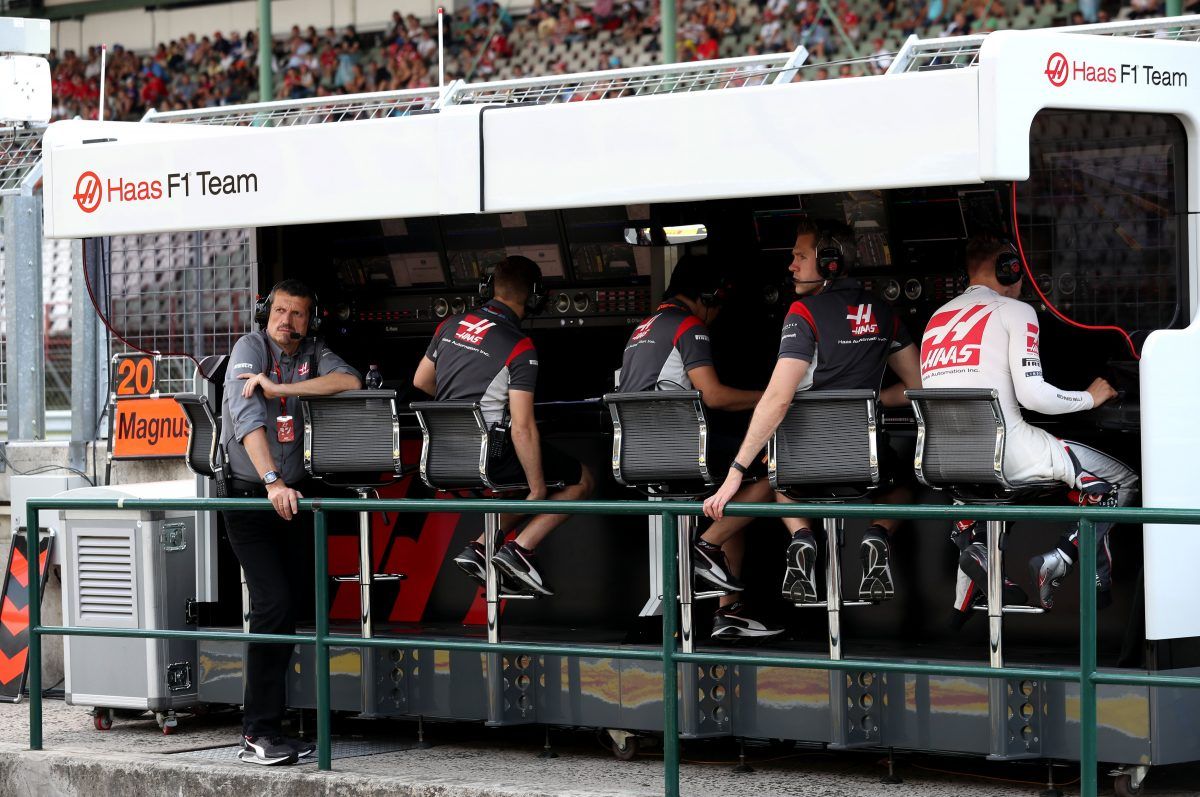 Steiner's no-nonsense approach to life in the F1 paddock was beautifully chronicled earlier this year in a few episodes of 'Drive to Survive'.

Netflix's production teams are on-site once again this season, capturing footage and stolen fly-on-the-wall moments for the series's second season.

Despite the extraordinary notoriety he gained from his on-screen presence in the popular F1 docu-series, Steiner hasn't seen a single minute of 'Drive to Survive'.

"No I haven't seen it! And I don't want to, I'm not going to watch it. I can't afford Netflix because of our limited budget," he jokes.

"Seriously, I can pay for that but I just didn't want to see myself. Originally, I told them [the Netflix crew] ‘you can film whatever you want’ but I have no input on what to use or not.

"They said ‘we did a lot with you guys,’ so that’s good. My wife thinks I don’t look good!"

While he shied away from watching himself, Steiner was delighted with the series's success and the effects of his own contribution.

"I didn't think it would have that effect. As I said before, you need to spend time with fans and if they ask for autographs, I'm always pretty patient with them. That’s what it’s all about." 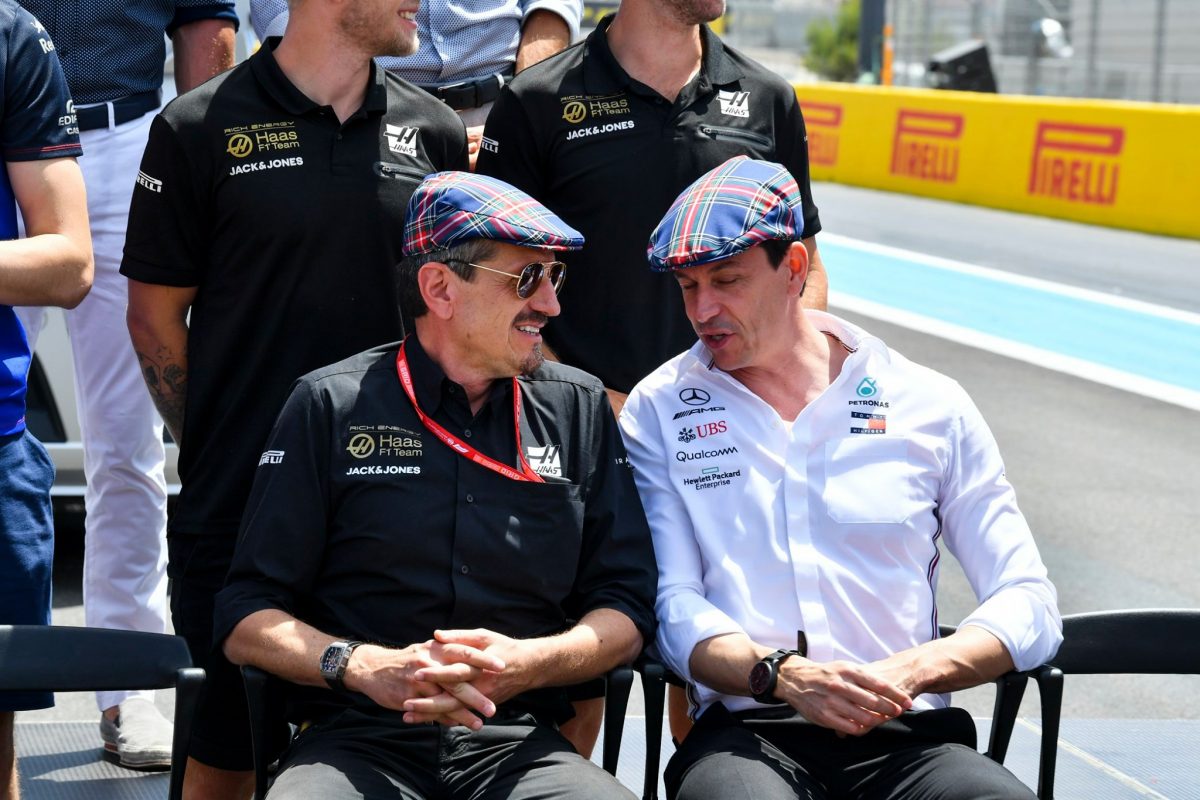