Like his colleagues, Lance Stroll returns to action at Spa this weekend but unlike his fellow F1 competitors, the SportPesa Racing Point driver is no fan of Spa's challenging layout.

The Belgian Grand Prix venue is typically a high point of the F1 season given the difficulties of the Ardennes circuit but also because of the event's almost seventy-year heritage.

Few are those who are indifferent to the 7.004km Spa-Francorchamps track and its daunting 'Raidillon', but Stroll is among that rare breed.

"Spa has never been my absolute favourite circuit – which is quite unusual because I know most drivers love racing there," Stroll admitted ahead of this weekend's race.

"It’s obviously a legendary track with some special corners and it’s very high-speed. Eau Rouge is the corner everybody talks about, but it’s a flat-out corner these days so you just need to be very precise to carry as much speed through it as possible.

"Getting a clean exit out of turn one is also really important because you’re on full throttle all the way up the hill to turn five.

"The famous Spa weather also adds some drama because you know there’s always a big chance of rain at some point over the race weekend.

"The lap is really long too so even if it’s wet in one part of the lap, it can be dry at the far end of the track." 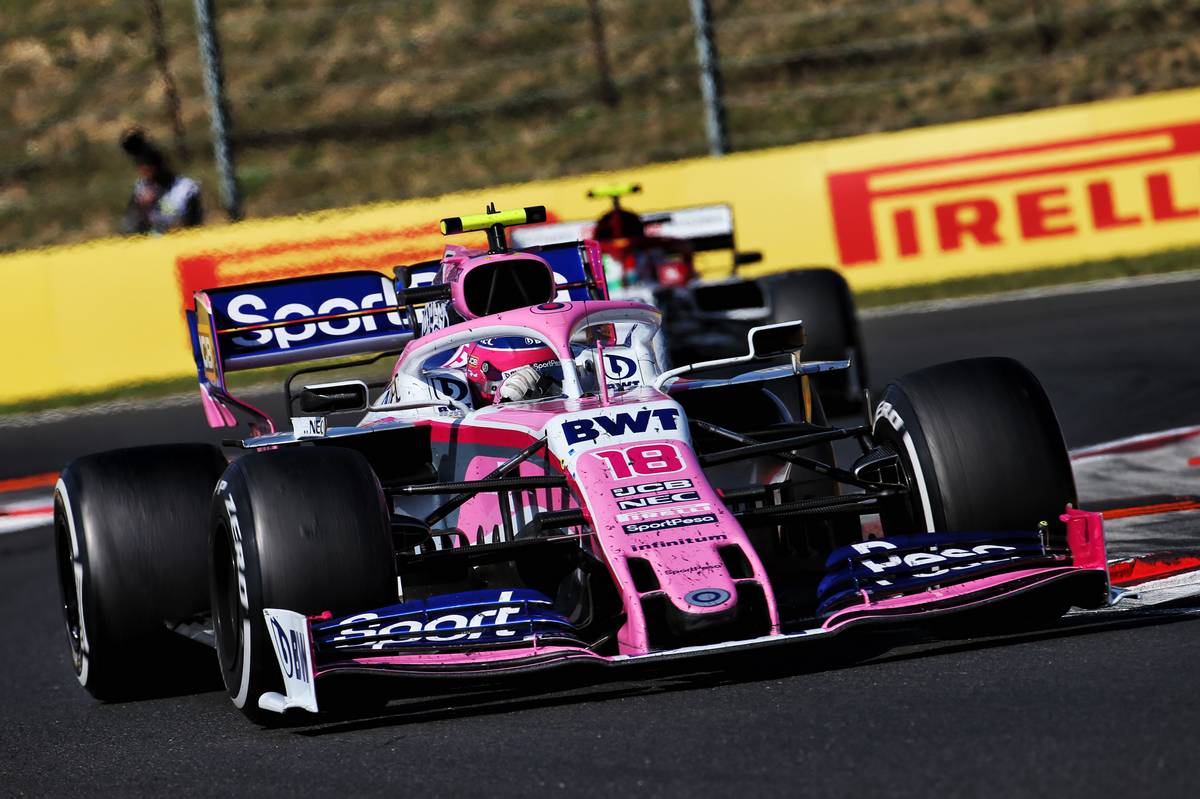 Unbeknownst to many, just like Montreal, the Belgian Grand Prix is a home race for Lance.

"It’s another home race for me because my mother is from Belgium so in that sense it’s a bit more special for me. I’d love to kick off the second part of the year with a strong result."

"We come back from the summer break determined to build on the foundations we have laid in recent months," said Szafnauer.

"The new aero philosophy will continue to evolve over the next few races and we believe it’s taking us in a better direction.

"I think we can be much stronger in this second half of the season and challenge for points at all the upcoming races."