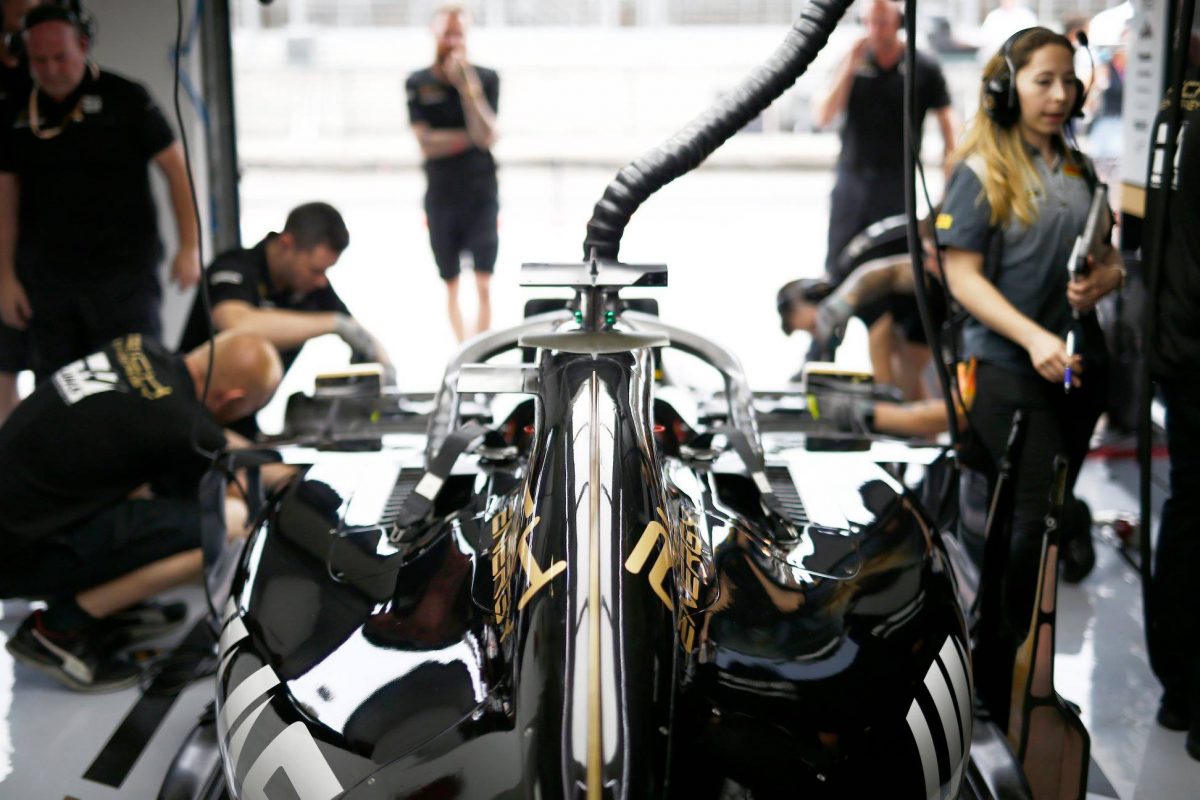 This year's campaign has been a troubled one for Haas. The US outfit kicked off its season in Melbourne expecting to lead F1's midfield following its promising performance in pre-season testing.

Instead, Haas' drivers have been forced to contend with inexplicable performance swings rooted in the VF-19's tyres, or rather how the car fails to remain in the working temperature window of Pirelli's 2019 rubber.

The persistent enigma has baffled Haas' engineers, and while Steiner is still at a loss to explain in detail the chronic weakness, the Italian sees light at the end of the tunnel.

"I think we’re heading into the right direction. We need to try to find a fix for this year but we learned a lot over the last two races [Germany, Hungary] where we put both spec-cars out.

"There’s an ongoing work but we just want to make sure that it’s the right thing we are looking for to move forward. But we know which direction to go."

Steiner's frustrations with the VF-19's vagaries and mystery are only equaled by the annoyances generated by his drivers' repetitive run-ins, the worst of which was an opening lap contact at Silverstone which eventually resulted in a double and costly DNF for the team.

Grosjean and Magnussen's  inadvertent antics have thoroughly aggravated their team boss who also feels responsible for his inability to bring them in line.

"It's up to me but, obviously," he admits. "I'm not doing a good enough job because they keep on running into each other!" 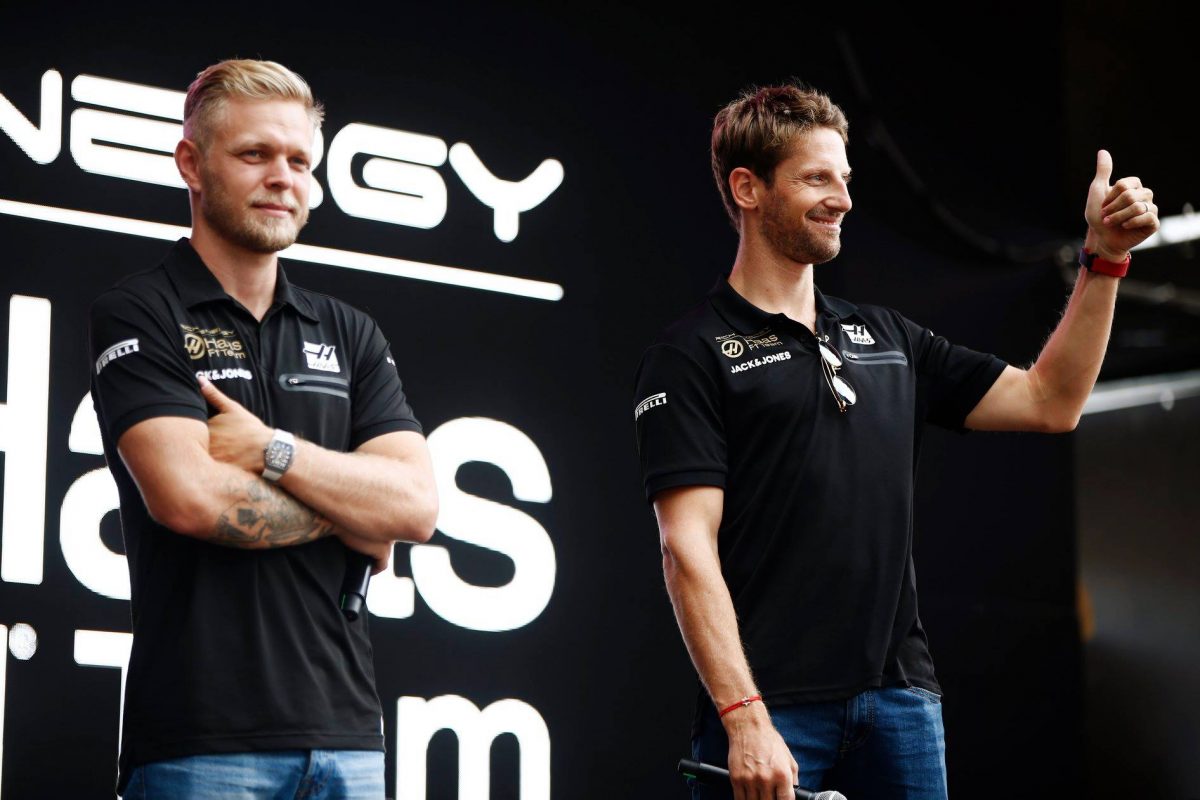