Toro Rosso's Dany Kvyat fully respects Red Bull's decision to promote teammate Alex Albon and will focus on doing his best with the aim of securing a seat for 2020.

Pierre Gasly's chronic underperformance with Red Bull Racing came to a bitter end after the Hungarian Grand Prix, with Red Bull motorsport boss Helmut Marko choosing to demote the Frenchman back to Toro Rosso and elevate Albon to a competitive seat alongside Max Verstappen.

The fact that the British-Thai rookie - with just twelve F1 races under his belt - was preferred to the more experienced Kvyat for the plum drive came as a surprise to pundits and perhaps also to the Russian driver himself.

"I found out everything in a day," Kvyat told Russia’s Championat. "We had a telephone conversation with Dr. Marco.

"It is necessary to respect such decisions and work on.

"I think they just want to see how Albon will perform behind the wheel of a car that is able to win, and with a partner like Verstappen.

"I have already been to Red Bull, and I think that played a role in the choice.

"Everything that will happen after 2019 is still unclear. I think we need to wait another two or three weeks, and then the prospects will become clearer. 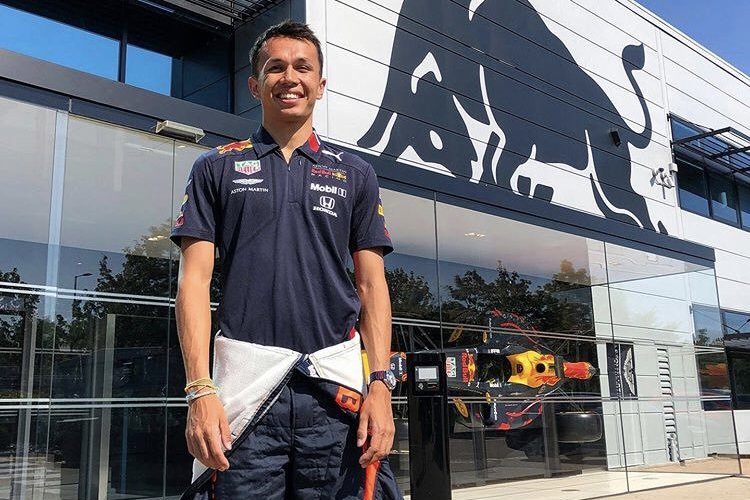 Kvyat insists he isn't over-thinking his state of affairs and will perform to the best of his ability in the second part of the season with a view on next year.

"You can look at this situation from different points of view, but I'm not going to do this or engage in deep analysis," added the 25-year-old.

"Everything is very clear: you just need to do your job well, and everything will be fine. You need to look at the results, at your own progress.

"If everything goes right, then in the future everything will be fine. So, I'm not going to spend a long time thinking about these things that are not directly related to the results on the track.

"Toro Rosso had a podium in Germany - the first podium in 11 years thanks to our teamwork and to me.

"I am very glad that I became the one who brought the podium to this team."