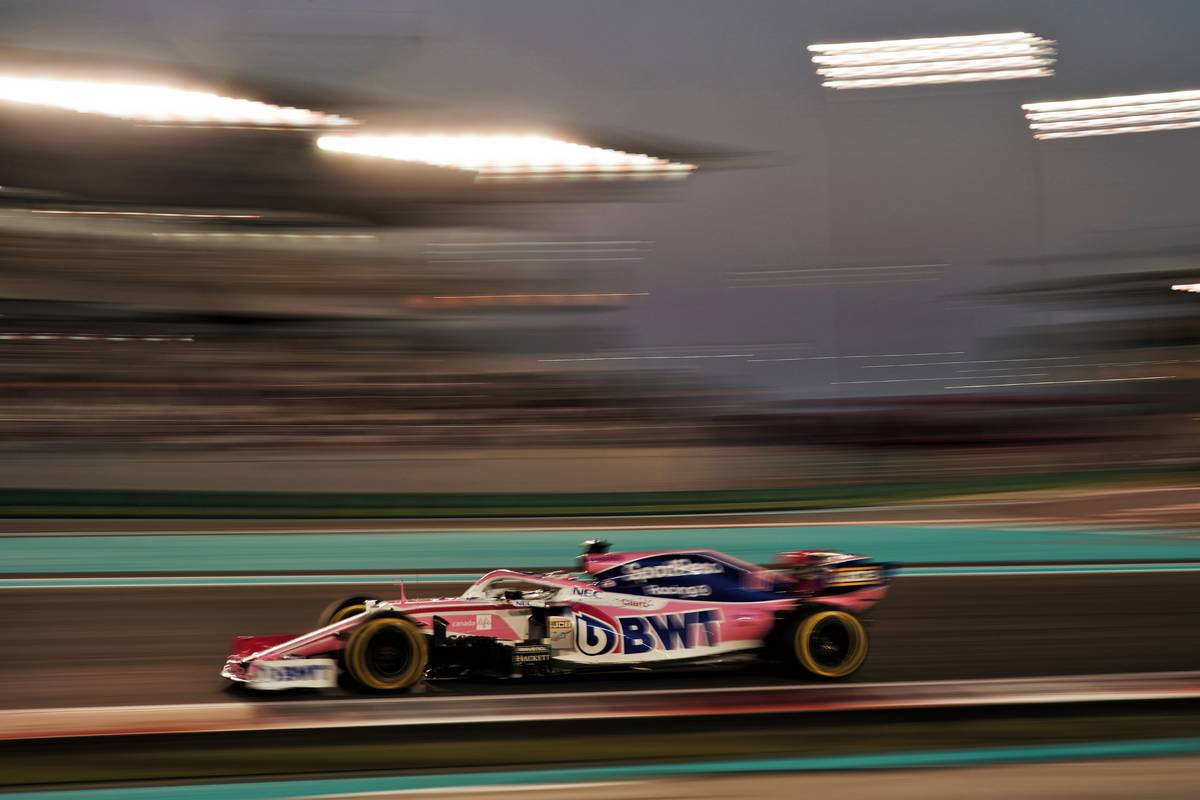 Sergio Perez
"The first part of my race was a bit messy. I got a big hit from Gasly into Turn 1, which meant that I lost a position to Magnussen. Because the DRS wasn't enabled at the start, we lost a bit of time behind him, but I managed to overtake even without DRS. After a long first stint, we had to push hard to catch up to the midfield group. We had a very strong end to the race and my final lap overtake on Norris in Turn 11 was one of the best of my career. The six points we scored means that I have finished inside the top 10 in the Drivers' Championship and I'm pleased we could do that. I cannot wait to start next season already."

Lance Stroll
"I had contact on the first lap with Gasly and had to pit because of the damage to my front wing. After that, we were out of position, running down the order, and it was really hard to get back into contention. We explored the strategy options and I stopped twice, but when you lose so much time early on by changing the front wing, it's difficult to recover. Unfortunately, we had a brake issue so we have to see what went wrong because I was struggling to stop the car. That's why we retired. All in all, just a disappointing race."

Otmar Szafnauer, Team Principal and CEO
"I'm pleased we could end the season with a strong performance and seventh place for Checo - as best of the rest - is a well-deserved result for the entire team. We judged the strategy well tonight with a one-stop race combined with some excellent overtakes by Checo. The move on Lando [Norris] for seventh place, on the final lap, was the pick of the bunch. Unfortunately Lance's race ended in retirement due to a brake issue in the final few laps. Before that it had been a tough race with some damage on the opening lap forcing a very early pit-stop for a front wing change, which ended Lance's chance of fighting for points."