It was the last Grand Prix of the season, and while the race didn't quite set Yas Marina alight - at least, not until the impressive post-finish firework display - it was nonetheless a gripping affair with lots of on-track action despite the lack of DRS at the start. Ultimately race day belonged to one man, 2019 world champion Lewis Hamilton; but how did he and the rest fare in our exclusive F1i driver ratings? 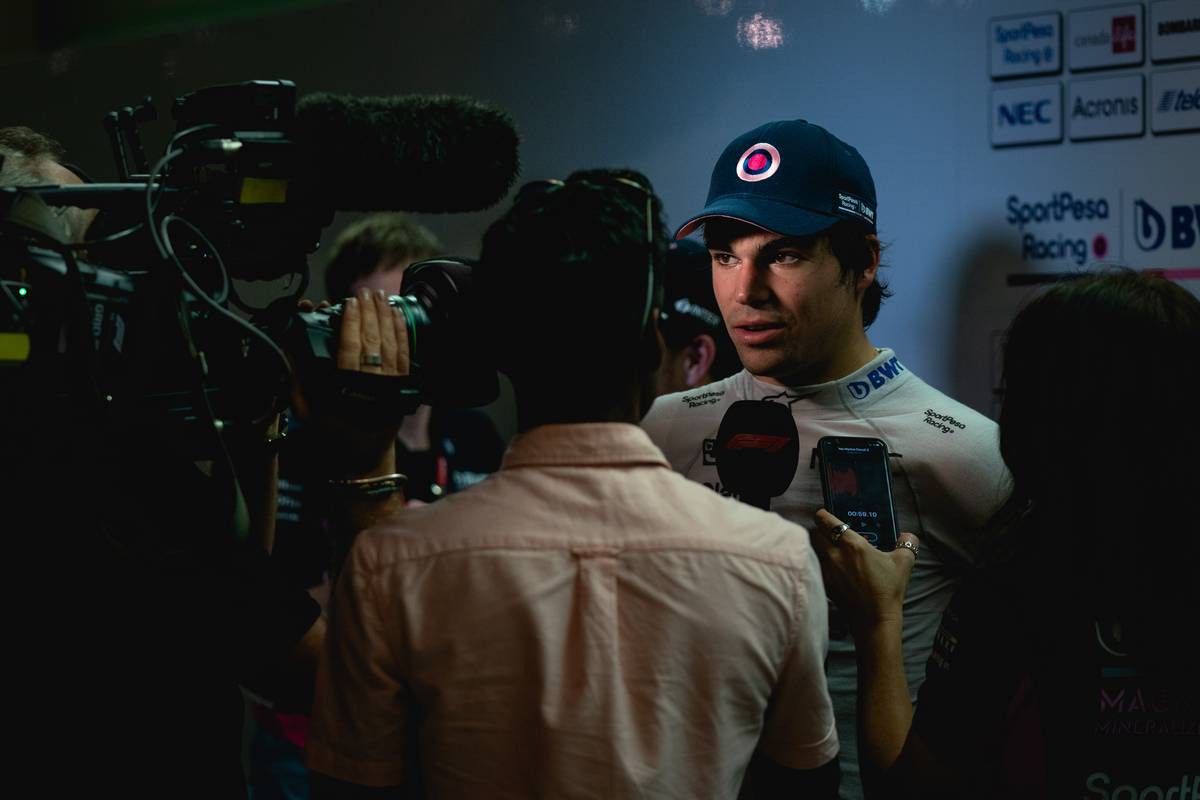 Lance Stroll (Retired, Lap 46): 5.5/10
Not for the first time this season, it was a weekend of varying fortunes for the two Racing Point drivers - and as usual, Lance Stroll came off worst for the comparison. He was faster than Sergio Perez on Friday morning, but while Perez improved into the top ten in the ensuing sessions Stroll started to fall backwards. Perhaps the high point of his 2019 Abu Dhabi experience was getting through to the second round of qualifying and ending up just 0.048s off Perez' pace and 12th place on the grid for Sunday's race. Unfortunately that put him in dangerous territory at the start, and he was involved in a first lap clash with Pierre Gasly that left him with a damaged front wing which sent him tumbling down the running order after an enforced premature pit stop. After 45 laps circulating near the back, Stroll finally called it a day when the RP19 developed a brake issue, leaving him with the distinction of becoming the sole retirement in the last race of the 2019 season.