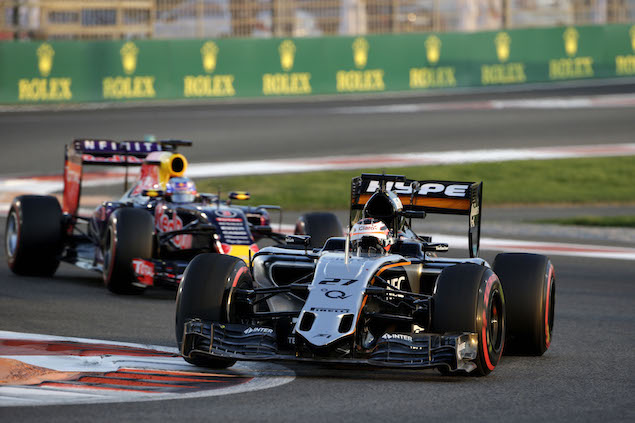 The Le Mans victory doesn't count in these rankings, but Hulkenberg’s ability to perform at a consistently high level was once again on show this season. Force India did not have a quick car at the start of the season but Hulkenberg still wrestled it to four finishes in the top eight in the first half of the year, including an impressive sixth place in Austria.

The B-spec brought more opportunities to score points and Hulkenberg delivered on a regular basis, finishing either sixth or seventh in five of the final eight rounds. His big failing, however, came with self-inflicted retirements in chaotic races in both Russia and the United States when big points could have been on offer. A first podium in F1 still eludes him, and he was beaten by team-mate Sergio Perez by a fairly comfortable 20 points by the end of the year.