F1i takes the driver ratings from the 2015 F1 season to give each driver an average score across the year, adding a brief review of how each driver performed in the 19 races 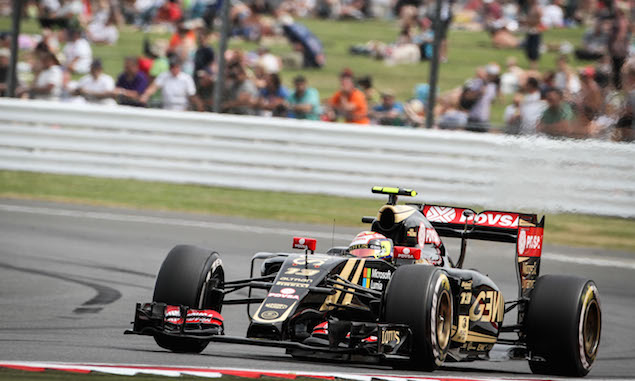 Usually even more harshly judged by fans, but Maldonado’s score shows just how often he was below average during the year. A tendency to have first lap incidents continued in 2015, with the Venezuelan retiring from nine of the 19 races. He started poorly, failing to finish five of the first six grands prix, meaning he didn’t score a point until Canada.

While it must be said Maldonado was not always the guilty party in any collisions, he is still the common denominator which tends to cause people to judge early and only serves to further hurt his reputation. The biggest concern is after five seasons and 95 races, Maldonado still refuses to address the problem and instead always insists he must look ahead. If he looked sideways at team-mate Romain Grosjean - who worked hard with a psychologist to remove such errors after a number of first-lap crashes - he could learn a lot.