A second race in a row at Silverstone, and once again there was a starring role for the tyres. This time it was Red Bull and Max Verstappen who proved the masters of race strategy, while Mercedes went through agonies trying to keep up the pace without blistering ever-increasing numbers of tyres. So what did that all add up to when it comes to the F1i driver ratings this week? 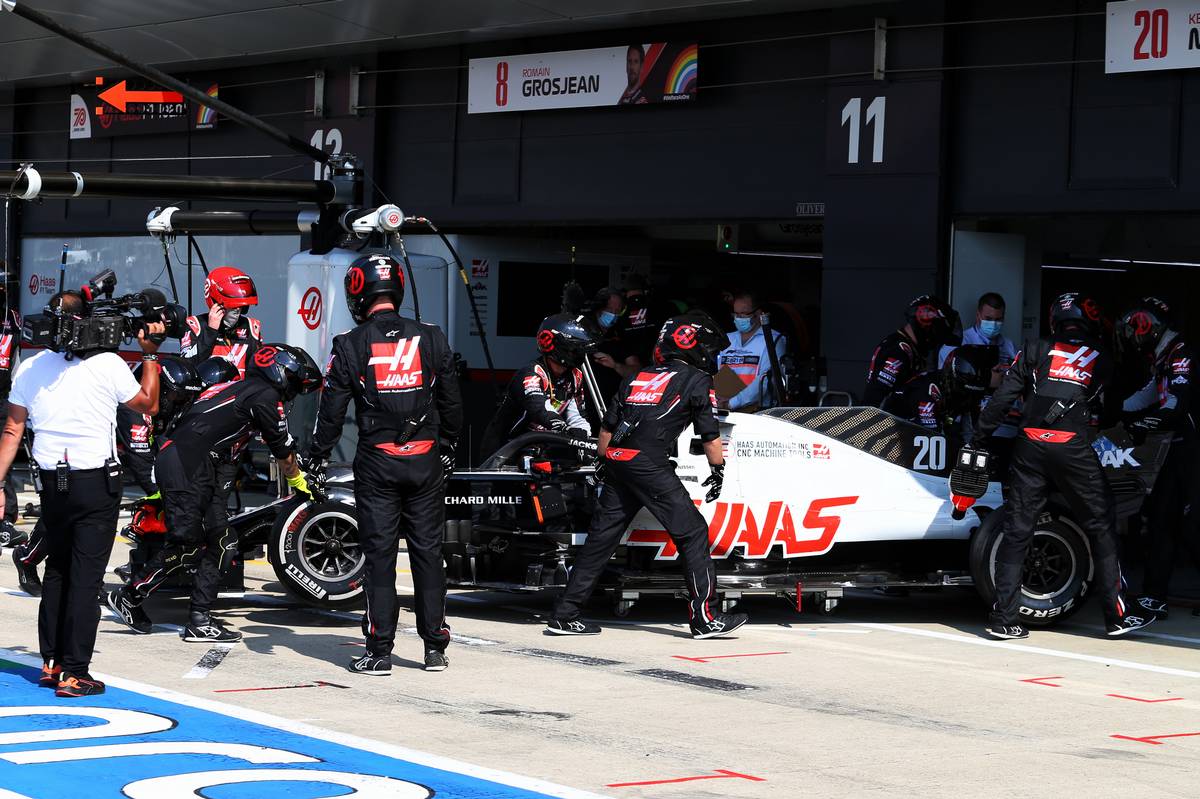 Kevin Magnussen (Retired, Lap 43): 5/10
"It simply hasn't worked this weekend" is a very accurate summation of Kevin Magnussen's 70th Anniversary Grand Prix, and they're his own words. There was simply something not right about his car this time, and the Dane suggested that it might be due to Haas having to use old parts to repair the VF-20 after its early exit in last week's British Grand Prix. Consistently much slower than his team mate throughout practice and qualifying, at least Magnussen got beyond the first lap in the race this time. Unfortunately vibrations forced him to quit early, making him the only retirement on Sunday having spent most of the race in last place. 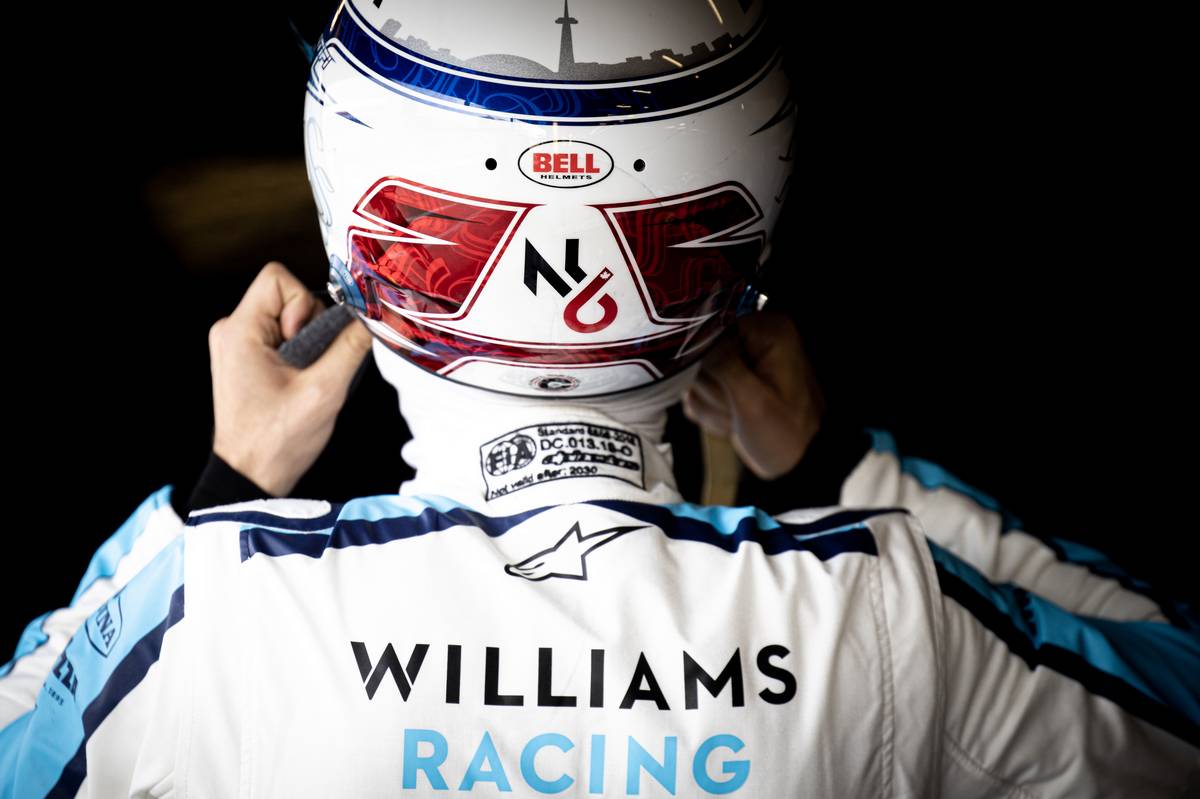 Nicholas Latifi (P19): 6/10
Although he was the last car still running, Nicholas Latifi had a slightly better weekend than his final position might suggest. He was mixing it up with Alfa Romeo and Haas cars in practice and was actually faster than his team mate on Saturday morning. He avoided the back row of the starting grid and went into the race feeling optimistic - only to be among those drivers to suffer excessive tyre wear on the left rear which forced him to make a late third pit stop with six laps to go, accounting for his poor placement in the final classification. Even so it was a solid improvement for the Canadian, and a Williams setting the fifth fastest time of the race will have raised a few eyebrows in the paddock.