Catch up with what the teams had to say following round 6 of the 2020 season, the Spanish Grand Prix at the Circuit de Barcelona-Catalunya. 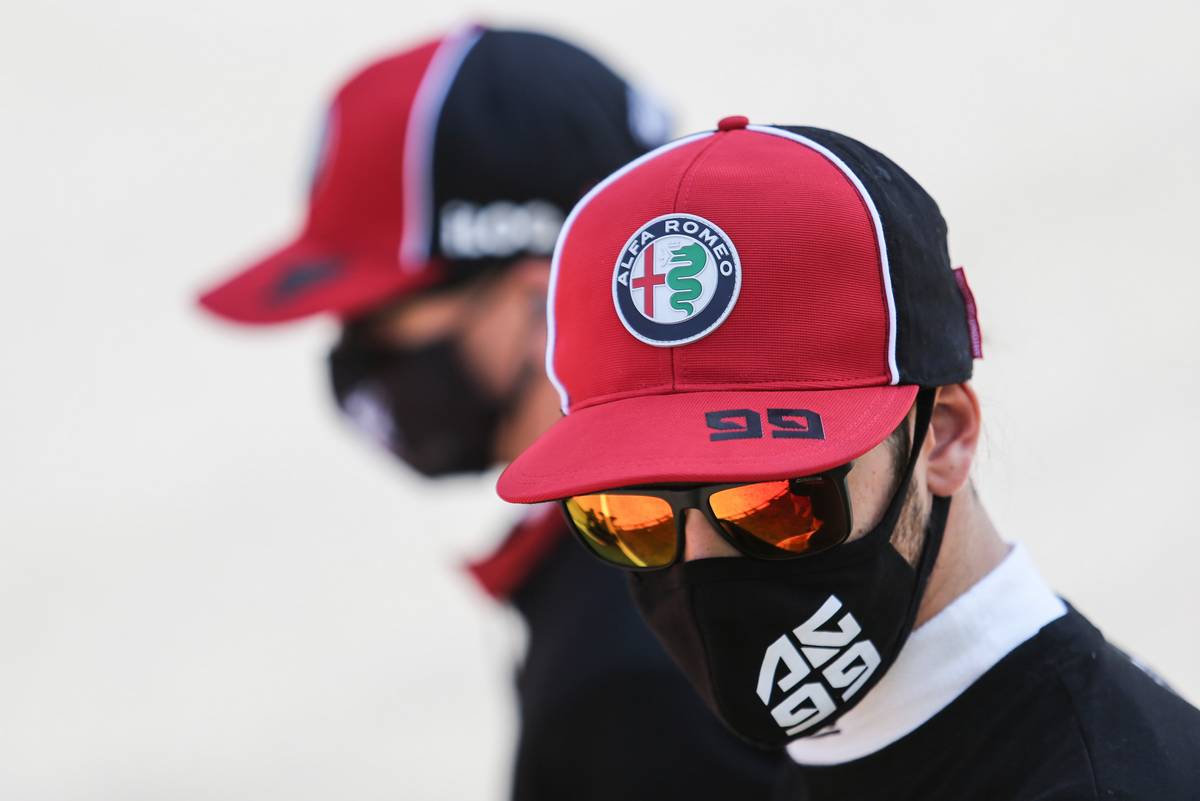 Antonio Giovinazzi
"We have some positives to look at today. In the end it was a difficult race but, starting from the back, I think we achieved all we could from this Sunday. We finished ahead of our direct rivals in the championship and we showed good pace, especially in the final stint on softs. Of course, we still need to do a lot of work but we can get some encouragement from today."

Kimi Raikkonen
"The car had a really good pace in the final stint, on the soft tyres, and I wish we had another set to use as they worked really well. Unfortunately we didn't, so the end result is a bit disappointing as I felt we could have had a bit more. All in all, I think we were a bit better this weekend: we have to keep trying new things to maximise our car's performance and find more speed. We need to keep improving in this direction."

Frédéric Vasseur, team principal
"It's disappointing not to bring home any points after a race weekend where we looked more convincing than in previous weeks. Both drivers executed a good race, attacking where needed and pulling off some very good overtaking moves, but in the end that was not enough for a place in the top ten. It is important, though, to keep moving in the right direction: we have seen an improvement both yesterday in qualifying and in today's race, so we need to build on this for the next triple-header."