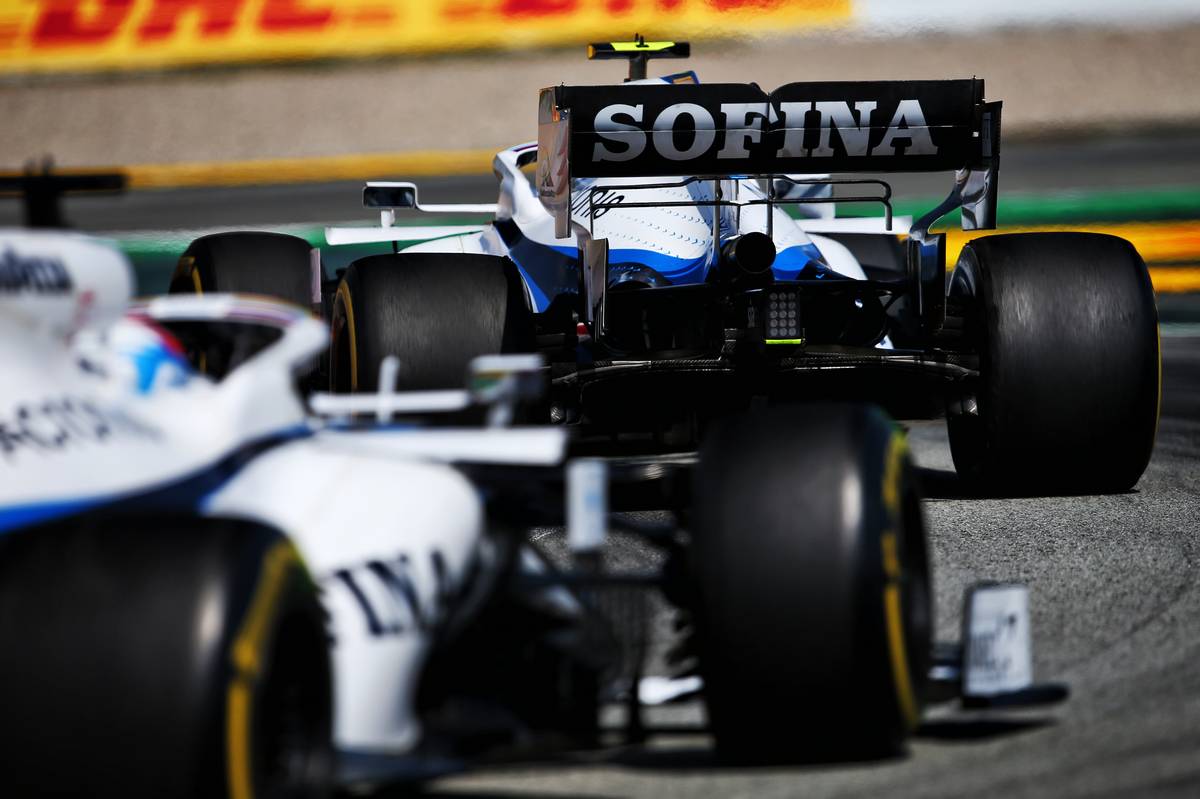 Nicholas Latifi
"It was quite tricky. I got a good start but then struggled on the opening lap. For the first five or six laps I had no confidence and it undid my race in that first stint. We tried to do something alternative strategy wise, but it didn't end up working out. My second and third stints pace wise were relatively not so bad but I think that's all we could manage after the opening stint."

George Russell
"The race was better than expected. I made a good start, overtook a couple of drivers and then spent the whole afternoon battling. I managed to overtake Romain (Grosjean) on track which was nice, then I had a nice little tussle with Kimi (Raikkonen). We used an alternative strategy to our main rivals and it didn't pay off, but we had to in our position. There are definitely positives to take away, so I'm relatively pleased with this afternoon."

Dave Robson, head of vehicle performance
"Today was another tricky day at the end of three weeks of racing. Our performance was better than on Friday, showing that we understood some of the issues we had and that we made some good improvements to the car ahead of qualifying. The tyres remained a little difficult, but it made for some interesting racing, with a variety of strategies attempted across the field.

"We enjoyed racing with Haas and Alfa Romeo, and although we couldn't beat them today, we were much closer than we feared after Friday, which is an encouraging sign. We ran slightly different strategies on our two cars with Nicholas starting on the Medium and finishing with a short stint on the Soft. George ran the opposite tyre order, with a short middle stint on Medium as we looked to cover the cars that had pitted behind us. As ever, both drivers did well with the car that we were able to give them today, including some good overtakes from George.

"Coming back to Barcelona at a different time of year has given us a good opportunity to evaluate the car performance in different conditions and has helped our understanding of the tyres at this circuit. We now have a short break before we embark on the third of the triple-headers, which begins at the iconic Spa circuit in two weeks' time."